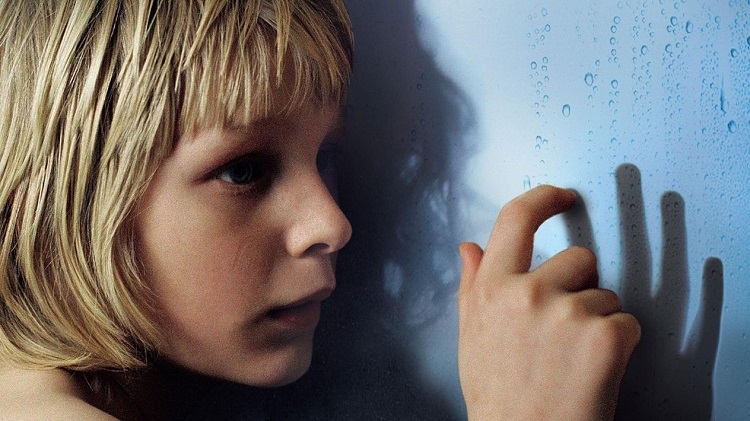 Let the Right One In (2008), Friday, February 25 – A 12-year-old boy befriends a mysterious young girl whose appearance in town suspiciously coincides with a horrifying series of murders in director Tomas Alfredson’s film. Oskar is a young boy who can’t seem to shake off the local bullies, but all of that begins to change when a new neighbor moves in next door. After striking up a friendship with his eccentric neighbor, Oskar realizes that she is the vampire responsible for the recent rash of deaths around town. Despite the danger, however, Oskar’s friendship with the girl ultimately takes precedence over his fear of her.

Tickets are $7 for members

Library and Arts Council Partner on an Art Class