After Carving Her Initial in a Man’s Chest, Mattern Sentenced 1-5 Years 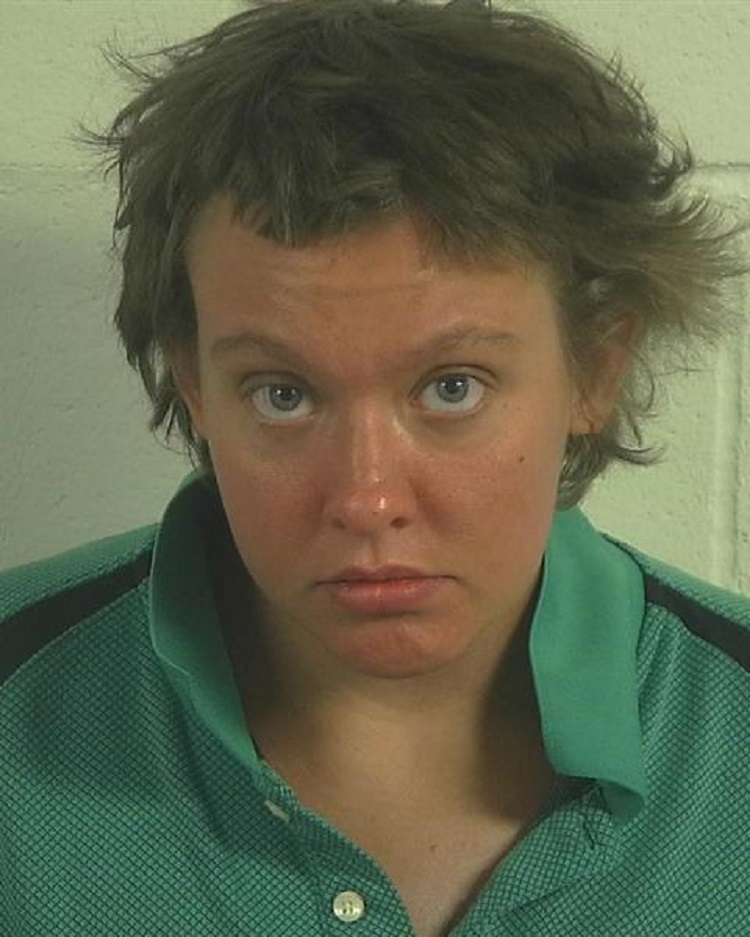 Victoria Elizabeth Mattern, in custody, appeared in the 10th Judicial District Court before judge Tom Stockard for sentencing on a charge of Battery that Constitutes Domestic Violence, third or subsequent offense, which is a Category B Felony. The incident occurred on August 27, 2021.

Public Defender Jacob Sommer asked for the court to place Mattern on probation with the conditions that she receive inpatient treatment at New Frontier Treatment Center and that she completes the Western Nevada Regional Drug Court program.

ADA Chelsea Sanford asked the victim of the battery to tell the court how this case has impacted his life. The victim stated, "I'm in a wheelchair because I got stabbed. I'm in a wheelchair. I had a heart attack, and a stroke, I coded on the ambulance; I died in the ambulance. They brought me back. I spent seven months in the hospital – seven months. That's ridiculous." He also said, "And I'm just miserable right now. I'm in a wheelchair. I'm stuck. I'm just mad. Just mad. I forgive her though. I do forgive Victoria." The victim then told the court Mattern carved a V in his chest and lifted his shirt to show Judge Stockard and those in the courtroom the scarred letter V on his chest.

Judge Stockard sentenced Mattern to 12 to 60 months in prison and remanded her to the custody of the Sheriff for execution of the sentence.