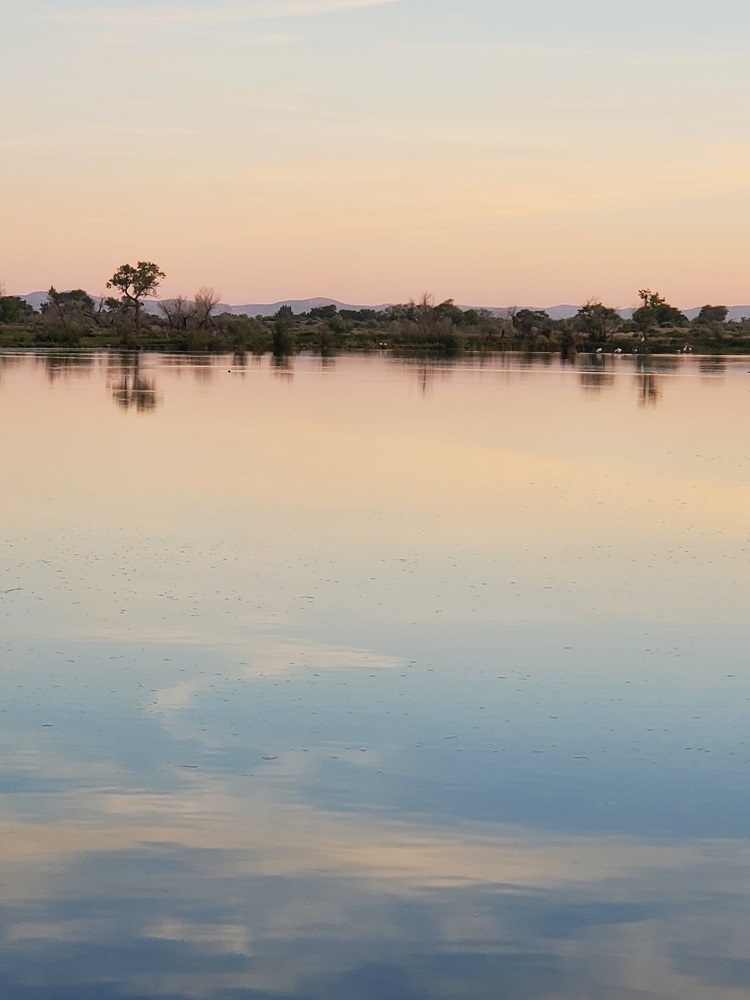 In January 2008, 590 homes were flooded in Fernley when the Truckee Canal breached, resulting in an $18 million settlement to victims.

Fifteen years later, water right owners in the Truckee-Carson Irrigation District are faced with a $35 million bill to line 3.5 miles of the Truckee Canal through the Fernley community. But for the repairs to begin this fall, electors in the district must approve a year-long outage of the Truckee-Canal and a contract with the Bureau of Reclamation to repay the costs of the project.

The Special Election is scheduled for June 30, 2022, from 7 a.m. to 7 p.m. TCID will be holding public workshops in both Fallon and Fernley to give water right owners a chance for questions and answers about the Extraordinary Maintenance Project and the Special Election.

“People don’t understand we need to do this, either repair the canal and continue to enjoy the use of our water or the flow will be reduced by regulation and greatly impact our rights,” said Rusty Jardine, General Manager of TCID. He explained that should the electors vote no, the Bureau of Reclamation will reduce the flow in the canal to 140 cubic feet per second to sustain the safe use of the canal which would, “greatly reduce the capacity and injure everyone in the Carson Division of the project as well.”

He said the BOR has established a 90% risk associated with the current use of the canal in the short term.

Originally, the Environmental Impact Statement and Record of Decision on the canal lining that was completed in 2020, listed a preferred alternative that would line the entire 12 miles of the Fernley Reach of the canal.

According to Jardine, “Reclamation determined that lining the critical 3.5 miles of the Fernley Reach as the most risk-prone if there were a breach in those areas. This would address the risk, for the time being, protecting homes, lives, and property.”

The lining of the 3.5 miles of canal allows the district to maintain a diversion rate of up to 500 CFS through the canal. “The Truckee Canal has been the champion of the Carson Division,” said Jardine, “at times providing 75% of the flow for the project.”

The City of Fernley has filed a lawsuit to prevent the lining, maintaining the underground municipal water supply will be negatively impacted. Several studies have shown that the underground water supply in Fernley and Fallon is recharged by the irrigation system of the Newlands Project.

The current plan to complete the lining project, should voters approve the proposal is to shut down the Truckee Canal as soon as this water season is over and begin construction by October 1. Jardine suspects the project will be out of water because of the drought, by the end of September. He says the project is dependent on weather and de-watering the canal, with substantial dirt-work being required before a geomembrane lining is installed and welded. The process requires a concrete layer to be applied to the lining within two weeks and is time-sensitive.

“We won’t have this shot again,” said Jardine. The BOR has approved funding for no more than $35 million, “which requires a vote of the electors because water right holders are required to pay back that funding.”

He said that if the District General Fund is not enough, there may be an increase in the Operation and Maintenance fees the water right owners pay.

If electors vote no, Jardine says it will be “catastrophic,” reducing flows in the Truckee Canal from 500 CFS to 140 CFS. “That means only 100 CFS would reach Lahontan Reservoir, and Fernley users would be required to utilize pumps to get water out of the canal, and water rights owners would be severely injured.”

He recognized the severity of shutting off the Truckee Canal, saying, “this is a tremendous sacrifice by all the water right owners, lining the canal will restore it to full use. It will be safe, and we don’t have to worry about turning down the flow in a regulated drought.”