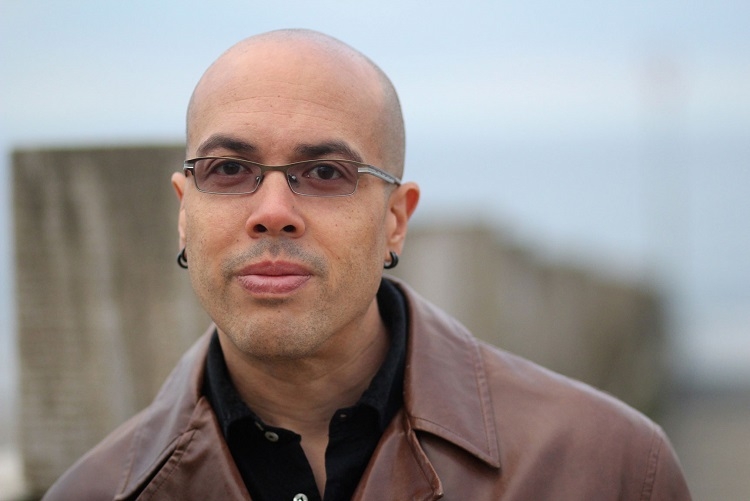 David Anthony Durham is an American novelist, author of historical fiction and fantasy.

Durham’s first novel, Gabriel’s Story, centered on African American settlers in the American West. Walk Through Darkness followed a runaway slave during the tense times leading up to the American Civil War. Pride of Carthage focused on Hannibal Barca of Ancient Carthage and his war with the Roman Republic. His Acacia Trilogy is an award-winning epic fantasy series. His most recent novel, The Risen, is about the Spartacus slave rebellion in ancient Rome. His next, The Shadow Prince, is the start of a middle-grade fantasy series set in a solarpunk ancient Egypt. He also writes for the Wild Cards series of collaborative novels, edited by George R. R. Martin. Durham has won the John W. Campbell Award for Best New Writer, a Legacy Award, was a Finalist for the Prix Imaginales, and has twice had his books named New York Times Notable Book of the year. Four of his novels have been optioned for development as feature films.

American Patchwork Quartet is a Quilt of Grammy Talent