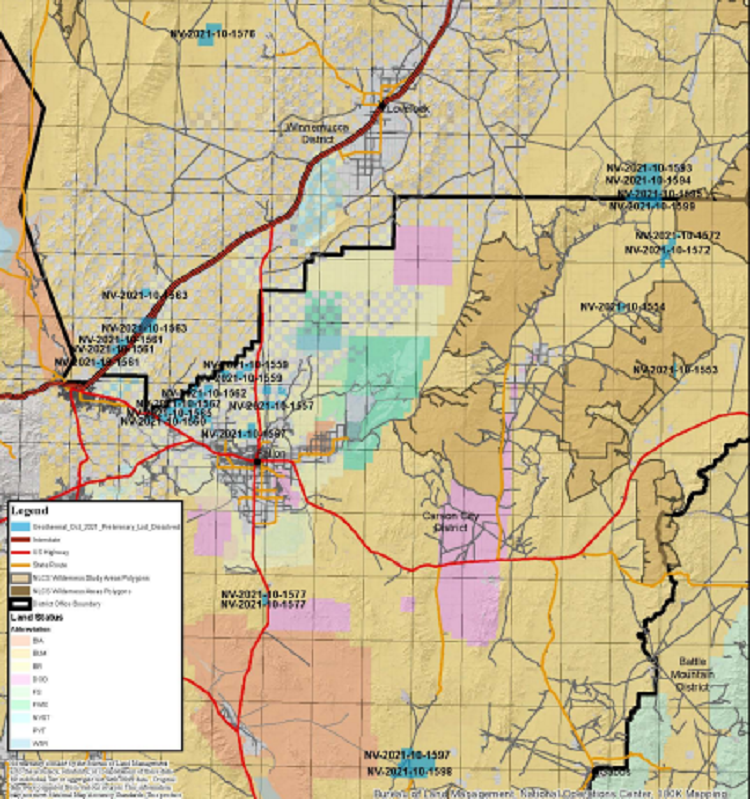 The Bureau of Land Management is moving forward with the geothermal lease sale of 32 parcels of land in eight counties in the Battle Mountain, Carson City, Elko, Ely and Winnemucca Districts.

In all, 32 parcels totaling 83,063.690 acres of federal lands in eight counties are proposed for lease. Several of the parcels are in Churchill County, north of Dixie Valley and south of Middlegate. Churchill County is located in the Carson City BLM district and is included with the Winnemucca office for this action.

This geothermal sale supports President Biden’s goal of creating a carbon pollution-free power sector by 2035, and permitting at least 25 gigawatts of solar, wind, and geothermal production on public lands by 2025.

The BLM is working in coordination with experts to expand the development of renewable energy sources such as wind, solar, and geothermal where appropriate on public lands. Additionally, the Bureau’s goal is to ensure that its energy portfolio serves the public interest and helps restore balance on America’s public lands for the benefit of current and future generations. 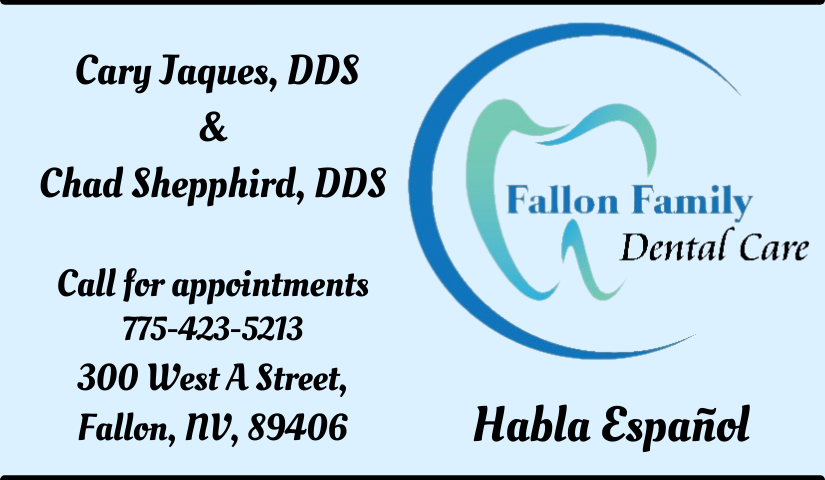 NDOT to install traffic signals at two U.S. 50A intersections in Fernley