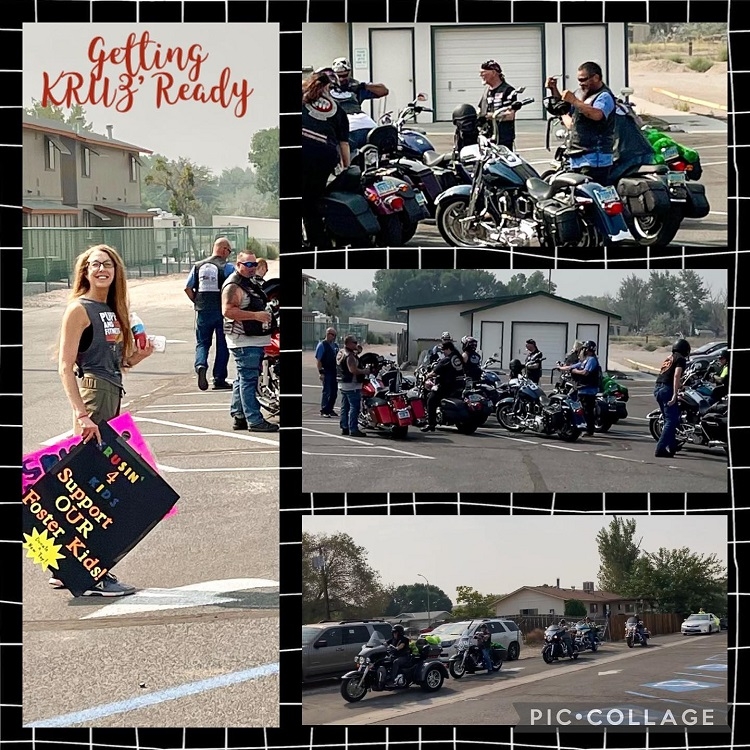 The first Krusin’ 4 Kids Toy Run was described as an “incredible success.” A total of 181 toys were collected between the drive itself and the toy drop bins at Fitness for $10 and His Inspirations. The Mary Sauer Memorial “TOY KLOSET” is the fullest it’s been.

There were 58 people who attended the event, and 23 Krusers that included the Nobody’s Forever Motorcycle Club and BACA (Bikers Against Child Abuse)

Organizer Carry Thibaut offered her thanks to Sheriff Richard Hickox for being the Kruz escort, saying his deputies went above and beyond assuring a safe, smooth and fun Kruz.  Thibault said Christian Life Centers provided the perfect location and their women’s ministries did a great job.

“Most exciting, other than the amazing toys that we got is two new families that want to become foster homes and two new  CASA (Court Appointed Special Advocate) sign ups,” she said.

Anyone with questions or who wants to donate toys, etc. can email [email protected].