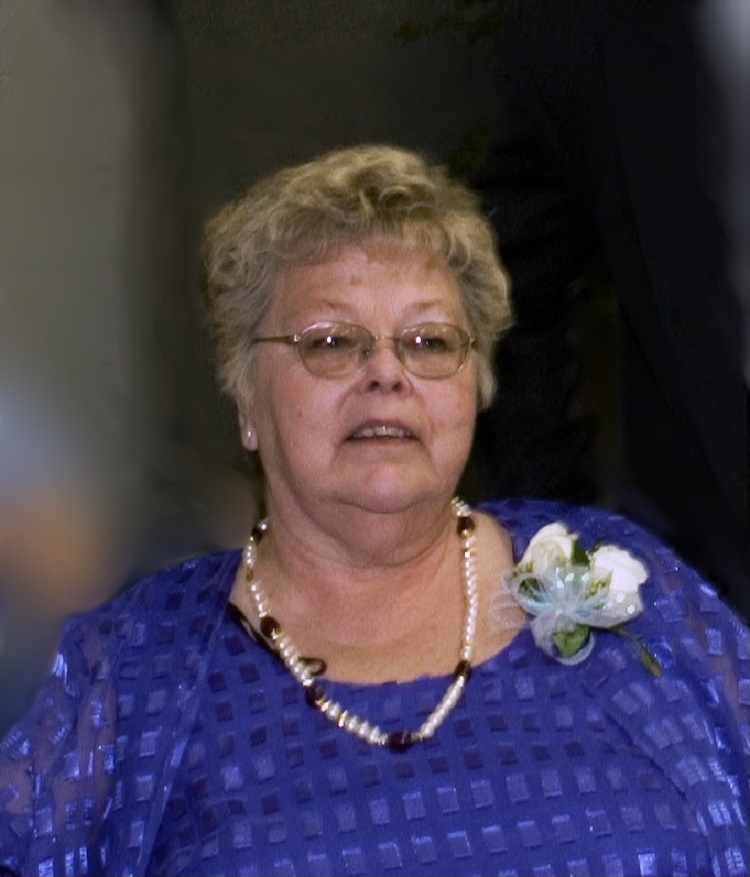 On Monday, June 14, 2021, Dottie Diane Wilbanks passed away at the age of 82 at her Fallon residence.

Dottie was born on July 18, 1938, in Napa, California to James and Margarette Free. She graduated high school and attended community college working towards a nursing degree. She meant the love of her life while being his pen pal as he was serving in the United States Air Force. They wed on August 30, 1959. They raised a son, James Wilbanks, and a daughter, Hope Kofoed. After moving to Fallon in 1977 she held several jobs and eventually became a rural route postal carrier until she retired in 2003.

Dottie was preceded in death by her husband William and her parents James and Margarette.

She is survived by her children James and Hope, son-in-law Robert, her granddaughter Tricia and her husband Aaron Detomasi, her great-grandchildren Kirsten, Kaden, and Kiley, great aunts and several cousins.

There will be a private graveside service at the Veterans Cemetery in Fernley, Nevada.