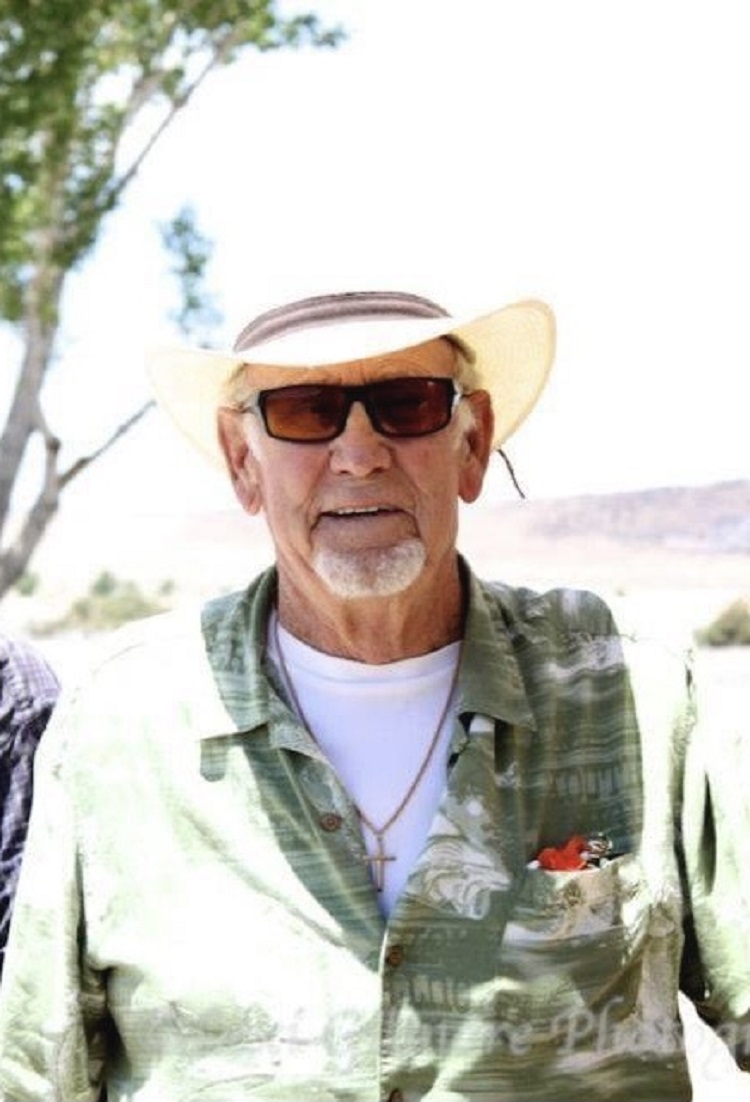 Layvertt “Bert” McElvain, 86, passed away peacefully on the afternoon of April 5, 2021. He was a devoted Husband, beloved Father, and a cherished Grandpa.

Bert was born in Slocomb, Alabama on March 5, 1935, to Robert and Henry McElvain. He was married to Barbara on April 19, 1956. They were later divorced in 1978. He was survived by their five children; Bert McElvain (Ila), Kim McElvain Paladini (Richard), Ted McElvain (Angie). Bobbie McElvain, and Rudy McElvain (Amy).

Bert later married Beverly Jean Gilmore on October 7, 1978. He then became a Stepfather to five children and with Beverly, adopted another. He was preceded in death by his wife Bev in 2007, and by son Mike Gilmore in 2016. He was survived by his five children Paula Gilmore, Sam Gilmore (Julie), Bobby Gilmore (Laurie), Tina Johnson (Boyd), and Kathy McElvain. In addition, he is survived by many Grandchildren and Great Grandchildren.

He had spent the last few years of his life in happy companionship with Betty Brown.

Bert developed a hard-working mindset and many useful skills by working on the farm with his father as a young boy. These skills served him well during his many years as a dairy farmer. After the dairy, he worked at Kennametal until he suffered a back injury that forced him to retire. In his retirement, he spent his time fishing, gardening, and woodworking. After the passing of his dear wife Bev, he then spent his time cherishing his Grandchildren, cracking ornery jokes, binge-watching old western movies, and enjoying a cup of coffee with his Amigo’s at Jerry’s Restaurant. Bert had a humorous and cheery personality. He always had something to say and enjoyed his time spent with friends and family more than anything. Bert was an “old soul” with a love for anything Western and was a genuine cowboy at heart. It is important to note that Bert had a very special connection with his dog Bobo, a German Shepherd, who preceded him in death, and Timmy, a Corgi, who is survived by Bert. These two dogs were Bert’s lifeline. They gave him much comfort and loyal companionship over the years.

Even though his passing has been difficult for family and friends, as well as Timmy, we will all be “tickled twist legged” to reunite with him again someday.

Memorial Services will be held at the Smith Family Funeral home on May 15th, at 11:00 am. Masks will be required. Immediately following the memorial services, a graveside interment will be held at The Churchill County Cemetery with a brunch to follow.