Locals respond to NFR moving to Texas for 2020 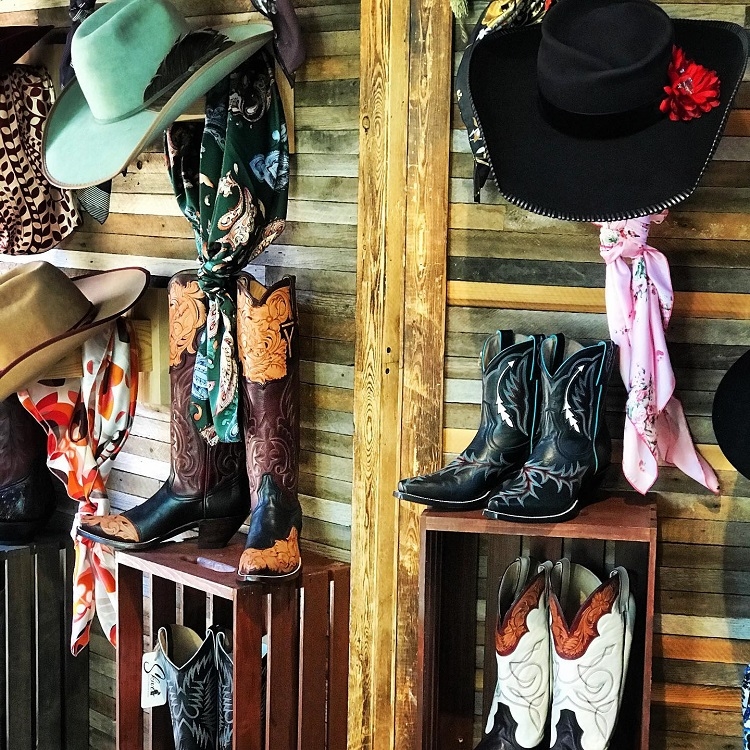 Darcie Spero The Skiver Bootmakers booth is set up in Fort Worth at the APHA Corporate Headquarters in the Stockyards at the NFR this year.

As the National Finals Rodeo readies to ride into the 10-days of events in Arlington, Texas, regular attendees from the Fallon area vary in their reactions to the changes this year.

The National Finals Rodeo began its story in Dallas, Texas in 1959, and was held there for two years, when it left Texas and traveled a dusty road with several stops along the way before it landed in Las Vegas, Nevada in 1984. There, the prize money grew and ancillary events were added, turning the first two weeks of December in Las Vegas into the home of much excitement for locals and travelers from around the world.

Added to the general excitement is an economic boost that has grown to approximately $200 million for the area. Although the rodeo is still under contract with Las Vegas until 2025, many wonder what challenges the State may face in order to keep this annual event in Las Vegas.

Amy Jo Grissom, owner of Double Heart Healing Massage and Body Salon, would normally find herself on the way to Las Vegas by now. She would set up and provide massages to injured contestants, family members of contestants who may also book a great massage, and she would enjoy the time visiting with family. Grissom is a cousin to Jade Corkill, a former Fallon resident and a world champion team roper. She loved the opportunity to gather with family during the rodeo, watching Jade and other Nevada contestants, enjoying the Christmas shopping, and the time to just visit. This event also offered her an opportunity to increase her business revenue as well as share in a heritage she greatly enjoys. With the move to Texas, she will not be able to participate this year. Not only is it too far to travel, but she also has some concerns about the seriousness of the COVID-19 issues. The missing Vegas income will affect her business, but Amy Jo is positive about all the good things she has to be thankful for. Amy Jo does wonder if Nevada will be able to hold onto the finals in the years to come and shares a concern with many Nevadans as to how that may affect several different economic sectors of the state.

In contrast to Grissom staying home this year, local residents Darcie Spero and Ty Skiver, hit the road and are currently setting up the Skiver Bootmakers booth at the American Paint Horse Headquarter in Fort Worth, Texas. Spero shared that at first, they were really disappointed at having to change plans. “I guess it’s like everything else in 2020, we’re just sort of learning to go with the flow and figure it out.”  She said they had been building up stock for the year and Skiver was making chaps for Kaycee Feild and Mason Clements, top NFR athletes, when one after another, events they would normally go to were shut down. Although they had the inventory there were no places to “peddle the wares,” so Spero and Skiver decided they just had to make the trip to Texas.

It’s been a great deal of work for the two, according to Spero, but a great deal of fun at the same time. They are finding positives for sure – great food, nice people, and Cowtown Christmas is set up this year in a beautifully restored historic area.

As a lifetime Nevadan, Darcie wonders, “Maybe it’s going to be better here. The thing that I am afraid of is, I don’t know if it will go back to Las Vegas after this. It’s kind of the same as the Reno Rodeo. They let the BFI (Bob Feist Invitational roping) go, and it’s never coming back. We lost the Snaffle Bit from what it used to be…That will affect a lot of people.” 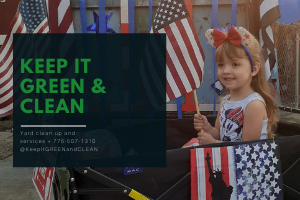 Another Victim of 2020 - College Football