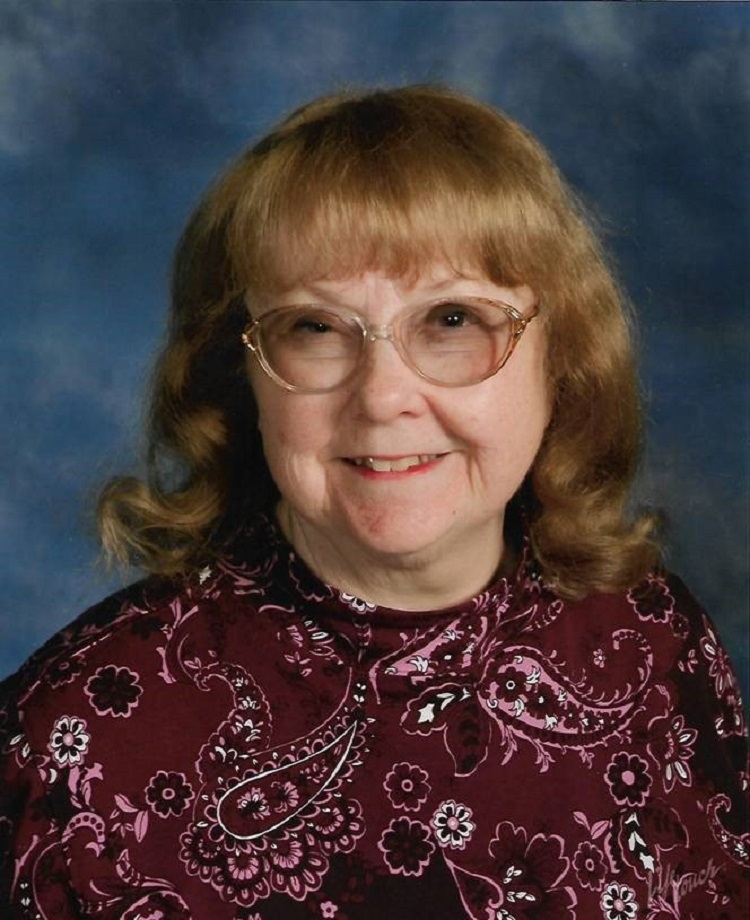 President Donald Trump has recently revived the case of Lt. General Michael Flynn, Trump’s former National Security Advisor, who was convicted of lying to the FBI. Trump claims that the Obama administration somehow railroaded Flynn, convicting him unlawfully; this seems to be the basis of what Trump is calling “Obamagate.” Let’s briefly recap the events around the investigation and conviction of Flynn.

In December 2016 and January 2017, Flynn had several contacts with Russian officials, including Russian President Putin and Russian Ambassador Kislyak. On Jan. 24, 2017, Flynn was interviewed by the FBI about these contacts and he lied about what was said. On Feb. 9, 2017, Vice-Present Pence learned that Flynn had also lied to him about these conversations. On Feb. 13, Flynn resigned as National Security Advisor. An investigation was started into these allegations and it was found that Flynn had indeed lied to the FBI, which is a crime.

On Dec. 1, Flynn pleaded guilty in federal court. Under oath, he admitted he “did willfully and knowingly make materially false, fictitious and fraudulent statements and representations.” On Dec. 2, Trump said, on Twitter, that he fired Flynn because Flynn lied to Pence and to the FBI. “I had to fire General Flynn because he lied to the Vice President and the FBI. He has pleaded guilty to those lies.” In this tweet, Trump clearly acknowledged that Flynn had broken the law.

No matter what anybody’s political beliefs are, Flynn is a felon. Now Trump is trying to turn Flynn’s felony conviction into an attack on President Obama and a vindication of Trump’s administration. Those who follow Trump need to ask themselves how supporting a felon somehow justifies Trump’s failures. Trump has been president for 3½ years. Apparently, in his mind, his record is so weak all he has left is to attack and deflect blame onto others. If he felt confidence in his accomplishments, he would be hyping them. Instead, all he can do is whine. How sad.

Observing the Candidates for County Commission

Commentary -- Blood on His Hands

Tim Hockenberry, M.D., discusses the use of Hydroxycloroquine in the treatment of COVID-19
Support our Work