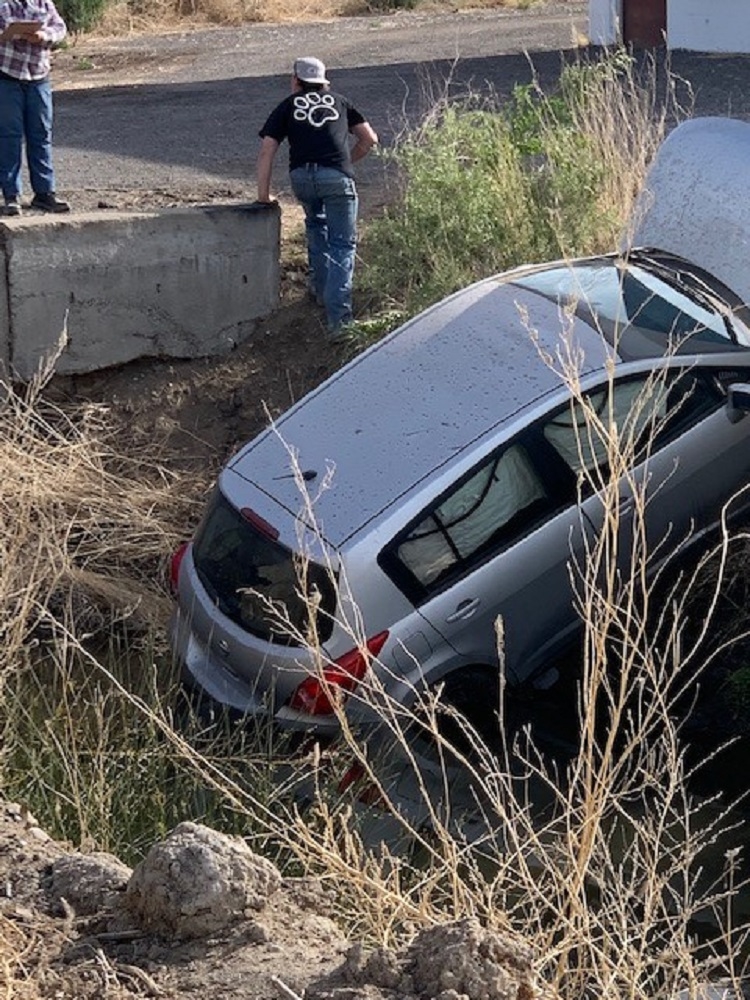 Highway Patrol on the scene -- driver taken to Banner

A single vehicle, single-driver accident was discovered by neighbors at approximately 5:00 p.m. this afternoon on Highway 95 just south of St. Clair Road, in Churchill County. According to a neighbor, her child was playing in the yard near the scene when she heard tires squealing and ran in the house to tell her parents to call 911.

Nevada Highway Patrol and the Fallon/Churchill Volunteer Fire Department were on the scene shortly after, and the driver, an unknown woman, has been transported by ambulance to Banner Churchill Community Hospital. No further details were released, however, Highway Patrol will continue to investigate. We will update this story as information becomes available.