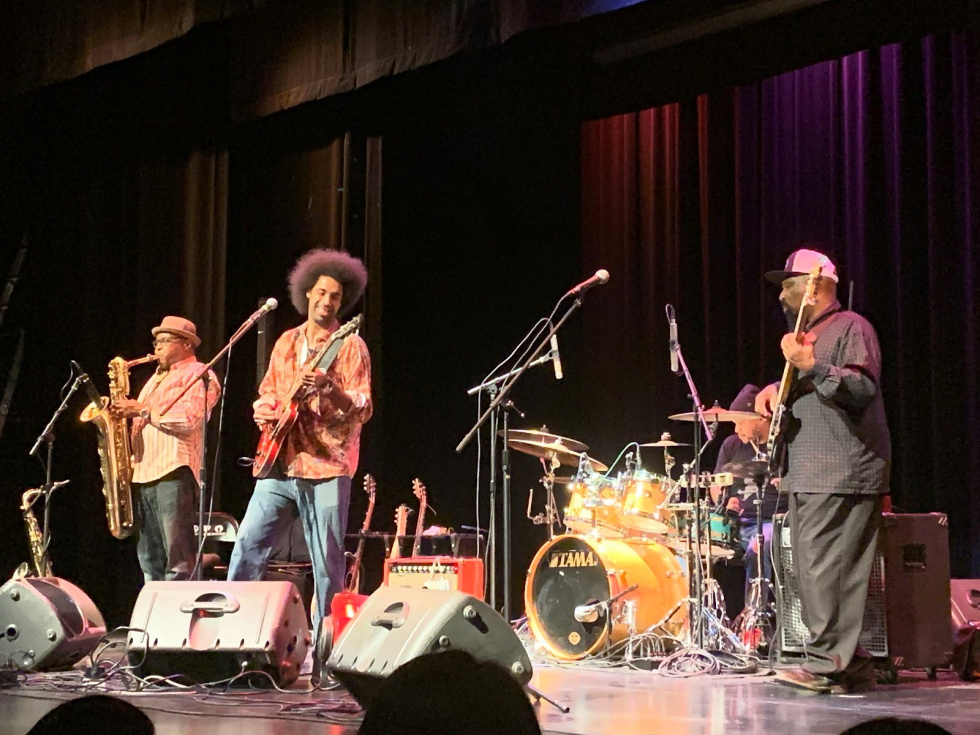 by Trevor Schoefer -- Selwyn Birchwood Band is a blues band consisting of Regi Oliver on the baritone saxophone, Huff Wright on the bass, Courtney “Big Love” Girlie on the drums, and of course, the man himself Selwyn Birchwood performing guitar and vocals. The Churchill Arts Council hosted the band at Oats Park last Saturday, November 16. The day started for the fans at 3 o’clock p.m. with an informal conversation and question and answer. I got the opportunity to walk in and chat with Selwyn and shake his hand before the interview began. This was where I realized just how smart Selwyn really is. He is a very thought-out man, taking each question in and conveyed wisely before speaking. I was drawn in and enthused to hear every word Selwyn had to say. Selwyn talked about how important writing is to him. Selwyn believes that every song should be personal to the performer. Every song has an intention and message to portray, Selwyn is the very embodiment of the idealist concept that I dubbed “Music with Meaning.” He has no formal music training, and was inspired by listening to old blues records. Selwyn writes the kind of music he wants to hear, he writes music based on his personal experiences. Selwyn’s music is a piece of himself, it’s vulnerable, and personal. This, I believe, is what makes his music so great. Later that night, at 8:00 p.m., the band played a flawless set. I can personally say that there was not a second of that concert where some part of my body wasn’t grooving with the rhythm of the songs. The drums were on tempo, setting a foundation for each song. The thumping bass provided a rhythm that gave the set a nice groove, and glued it together. The saxophone was a beautiful addition to the band that I would have never thought to incorporate. Then, of course, there was Selwyn Birchwood himself. Selwyn is a sevant on the guitar, playing licks on the guitar that I didn’t even think possible. But what really made the concert was the band’s enthusiasm. There was not a moment of the concert where Selwyn did not have a bright beaming smile on his face. You could tell that he loves what he does, there is no doubt about that. Oliver was totally engaged with the crowd, making sure we were clapping along with the music and having a good time. The band was so into their performance and the music that they played right through the intermission and straight towards the end of the night. The transitions between songs were beautiful, going from story into song. Selwyn even took a moment to walk through the crowd and engage with us personally, and showed off the brand new guitar that he bought here in town, at Premiere Pawn, earlier in the day. The show ended with Selwyn leading the crowd into the foyer to sign autographs, shake hands, and sell his merchandise. Even if you do not normally listen to the blues, I highly encourage that you listen to the Selwyn Birchwood Band. You can stream and listen to the 2017 record “Pick Your Poison,” and get ready for the new album that the band is recording next month. Trevor is a senior at Churchill County High School and currently serving as Editor-in-chief of The Greenwave Flash. He is a musician himself, and a songwriter who is working toward producing his own music.       Never miss a meeting or community event – keep an eye on the community calendar at https://www.thefallonpost.org/events/ If you like what we’re doing, please support our effort to provide local, independent news and contribute to The Fallon Post, your online news source for all things Fallon. 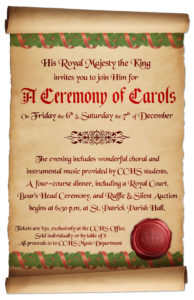 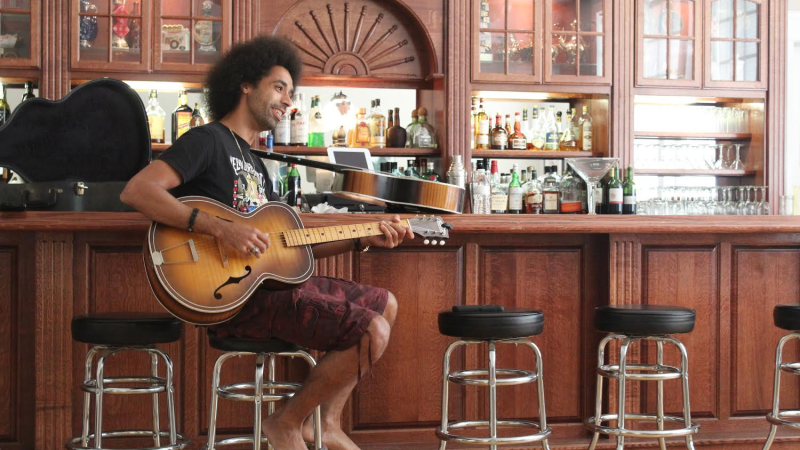 Lindsey
Is there anywhere to take recycling right now? We have a big load piling up at home!We'll find out today...

Fallon Resident
If Churchill County allows recreational sales, I will definitely move out of Nevada. You do realize that even in large...
Hot topics
3
Celebrity Photo Shoot for Hank the CASA Therapy Dog
2021-07-20, 10:06 AM
2
An Update on the Transfer Station
2021-07-20, 06:04 AM
Contact us
Fallon Magazine - read online!