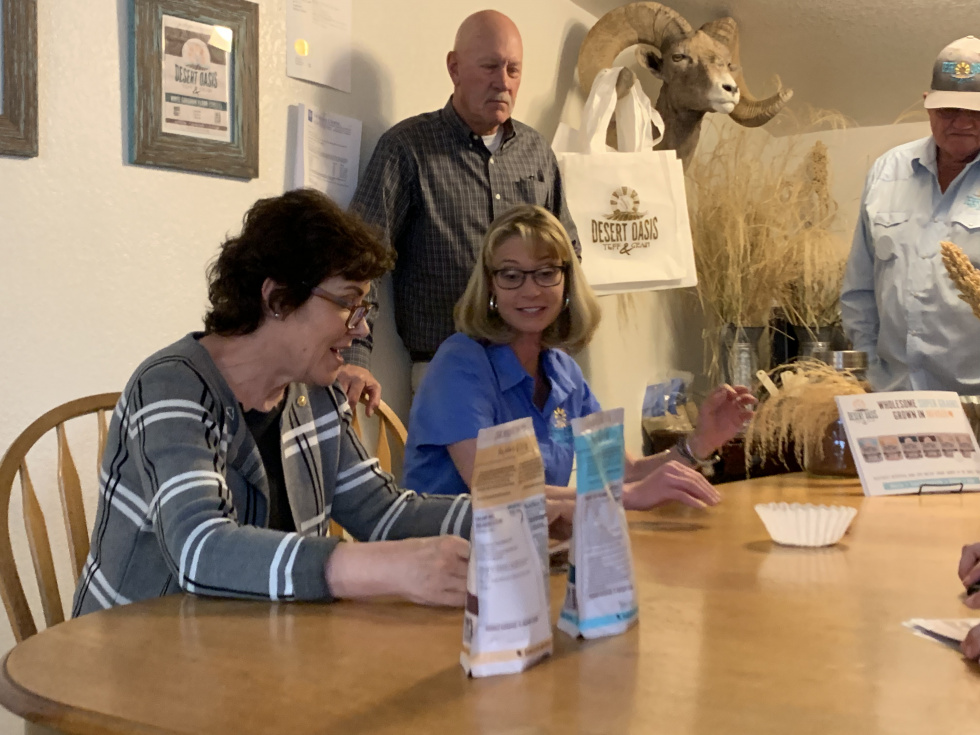 by Rachel Dahl —  Jacky Rosen, United States Senator (D, Nevada) visited Fallon this week during her tour across the rural parts of the state. Making stops at NAS Fallon, the Fallon Paiute-Shoshone Tribe, Pennington Life Center, and a visit with Mayor Ken Tedford, Senator Rosen ended the day with a tour of the Desert Oasis Teff facility where she learned about the value-added farming enterprise that is making waves in the export and natural food industries. While on the base at NAS Fallon, Rosen and her staff received a familiarization brief with the new Captain, Evan Morrison and outgoing Captain, David Halloran. She also toured the Pennington Life Center, where Director Lisa Erquiaga was able to share the work she and staff do for the Fallon seniors, and talk to the Senator about improving access for seniors to quality health care. During Rosen’s meeting with Mayor Tedford, the Senator and he were able to discuss the importance of economic development to rural communities. The tribal council at the Fallon Tribe discussed similar issues, speaking about the importance of industry and infrastructure to the tribe. Rosen was accompanied on her tour by a four-member staff, two from the state office and two who work with her in Washington D.C. The rural tour offers the Senator a chance to visit with her constituents, while her staff becomes familiar with the rural communities, local leadership, and issues affecting each community. The rural tour began in Fernley, made stops in Fallon, and continued on to Winnemucca, where Rosen and her staff met with stakeholder groups to discuss land management and access issues. She toured the historic Winnemucca grammar school before continuing on to Elko where she and her staff met with the Elko Broadband Consortium to discuss internet access. During the recent government shutdown, Rosen pledged to donate her salary to organizations that help survivors of domestic violence. While she was in Elko, the Senator toured the Harbor House and presented them with a check. Rosen and her staff continue their tour of rural Nevada today as they head to Ely. Follow them on social media at #RosenOnTheRoad   Never miss a local news story, read more on The Fallon Post Home Page
Publisher 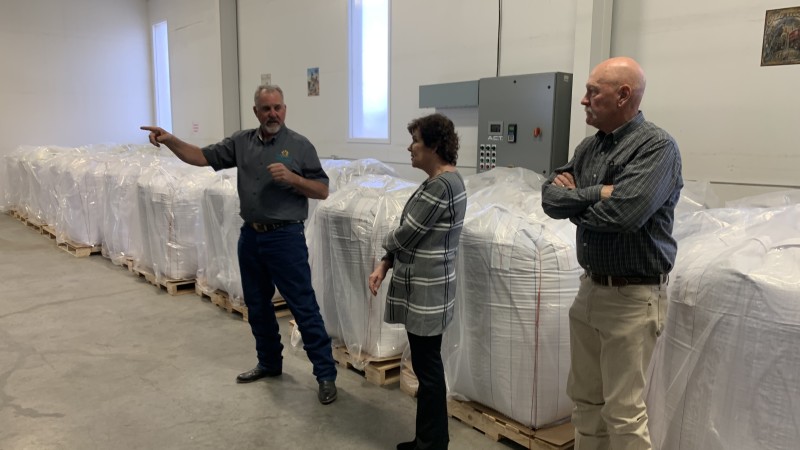 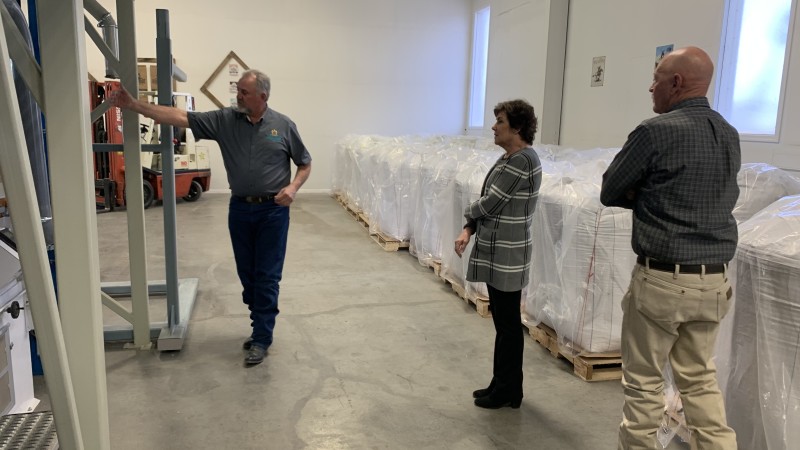 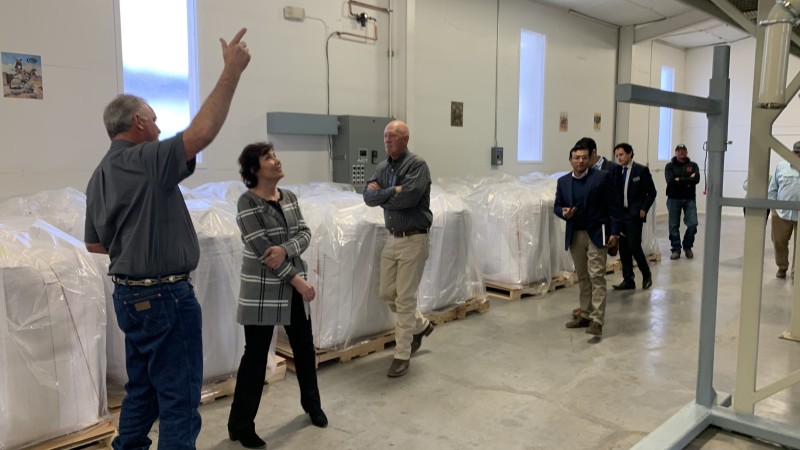 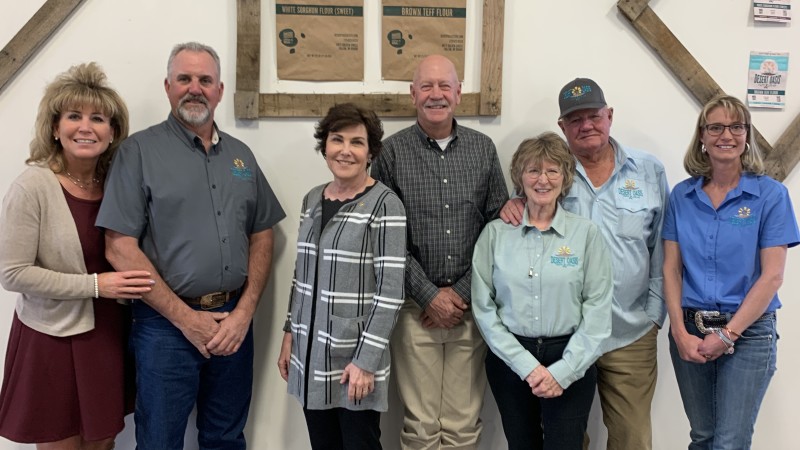 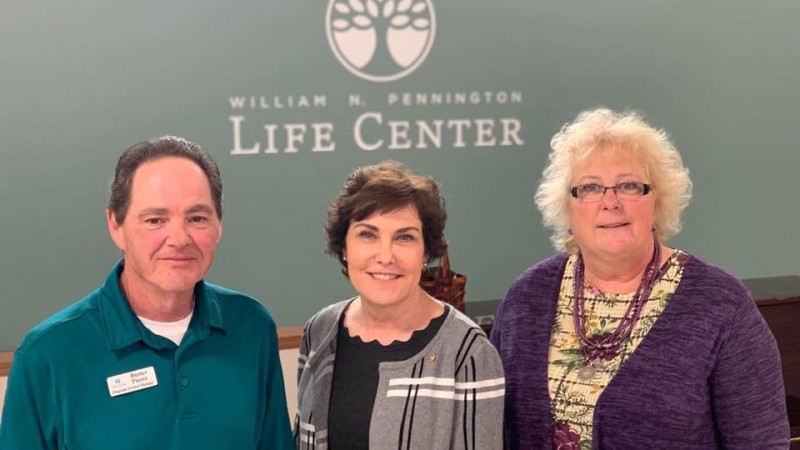 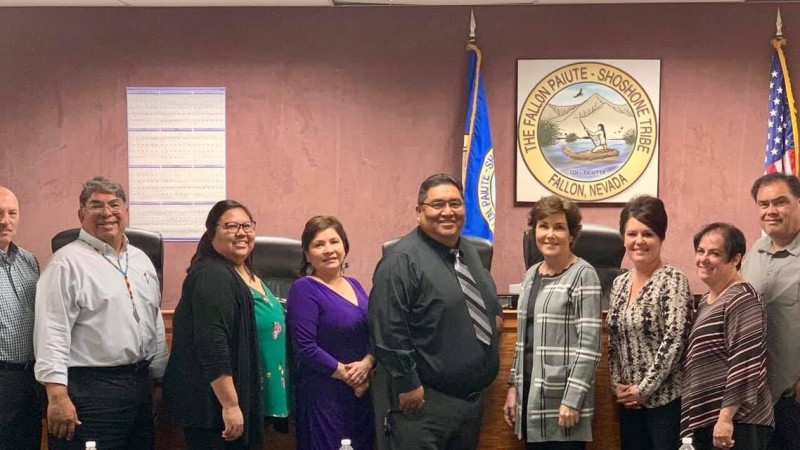