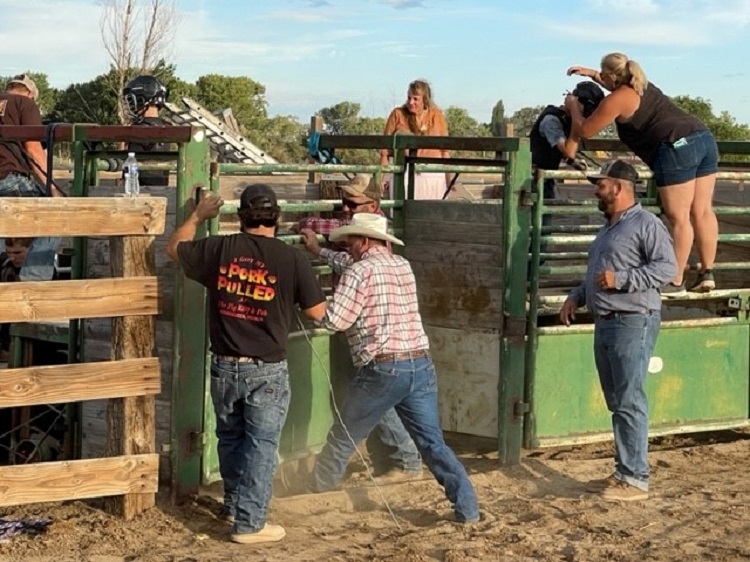 As a community, we are true believers in youth sports. Train them well and train them early. Not unlike wrestling and football or soccer and softball, rodeo kids in Fallon are getting in on some early training as well.

On a long Sunday evening on the outskirts of Fallon this summer, a group of parents gathered together to help the next crop of bull riders learn the skills they would need to continue competing in what has become an exciting, growing, lucrative sport both in Fallon and across the country.

Bells on the bull ropes clanged while quick little dogs dodged across the arena and pre-teen boys compared war wounds behind the corral as dads coached the “bull” rider in the chute and adjusted him on the back of the steers. The famous Fallon sun set behind each brave boy as he gamely, with all seriousness, nodded the gate open.

Across the arena the steer would go. Sometimes giving a good string of bucking and sometimes running and ducking as he ruined the hopes of a brilliant 8-second ride.

There were five boys there that night getting help from Justin Snow and Monte Grenamyer. Jaime Lynn Drake makes her place available along with some calves and some sheep the little kids use for mutton-busting. She said Snow and Jack Payne bring calves and they help coach the boys along with John Zimmerman and Cody Geiner.

According to Drake, there were some Sundays during the summer leading up to the Fallon Jr. Rodeo and the Cantaloupe Festival rodeo when there were close to 100 people at the practice, between parents, coaches, and the kids. There are even a couple of girls who’ve been out to get in on the action.

Practice will continue to run through the winter at least once or twice a month until it warms up. Drake said anyone interested should follow her on Facebook for information on the schedule. As more and more rodeo events are attracted to Fallon and the Rafter 3C facility, including the Hooey Topgun Invitational this New Year’s Eve and the second Battle of the Broncs next summer. Our future rodeo stars certainly have a lot to look forward to and thanks to these dedicated volunteers, the new generation will have the skills to be ready to eventually compete. 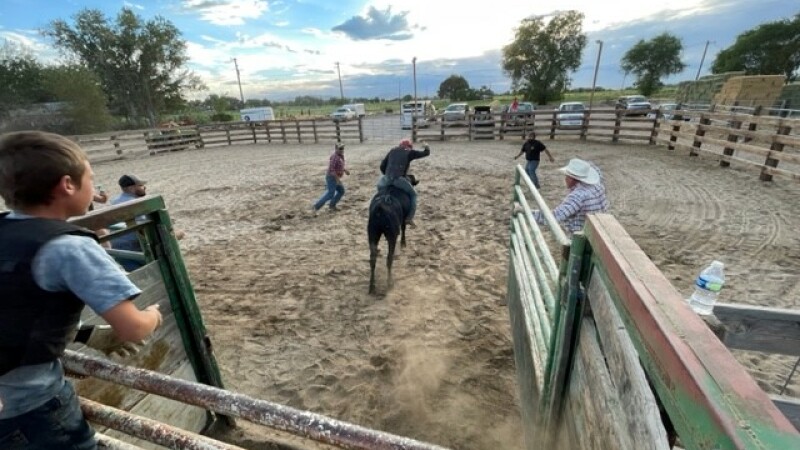 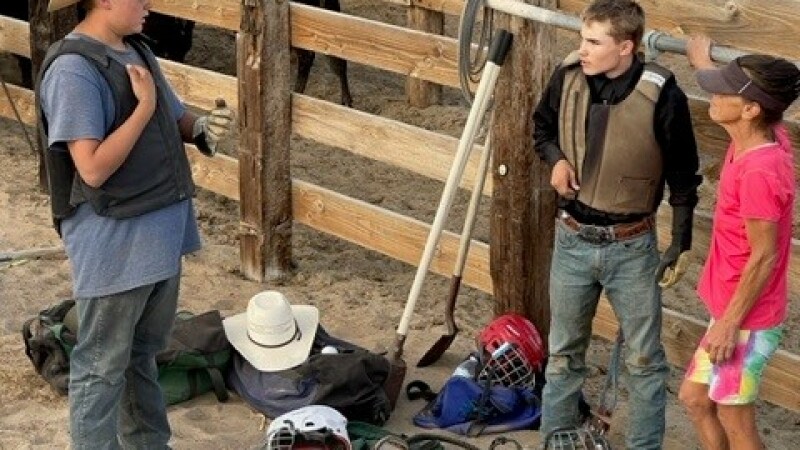 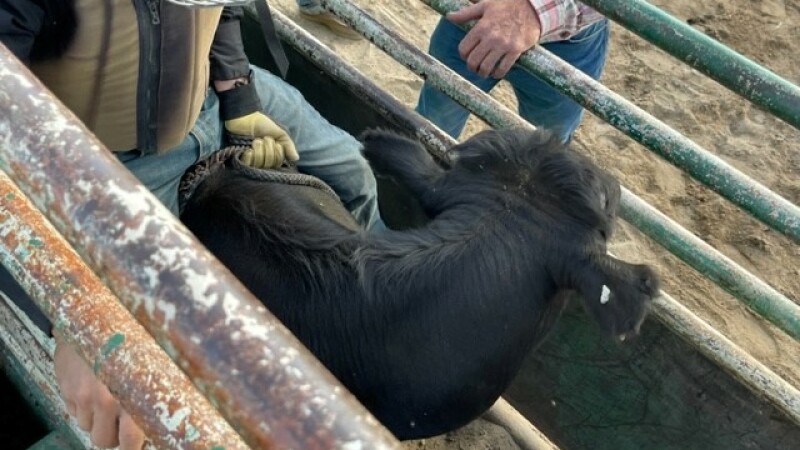 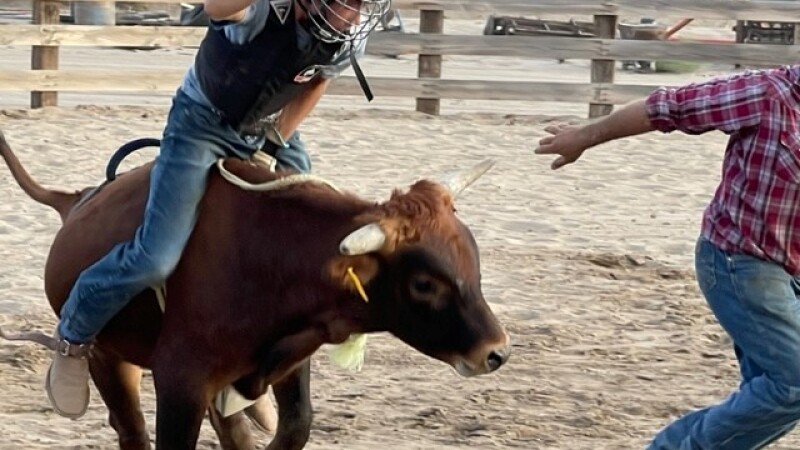 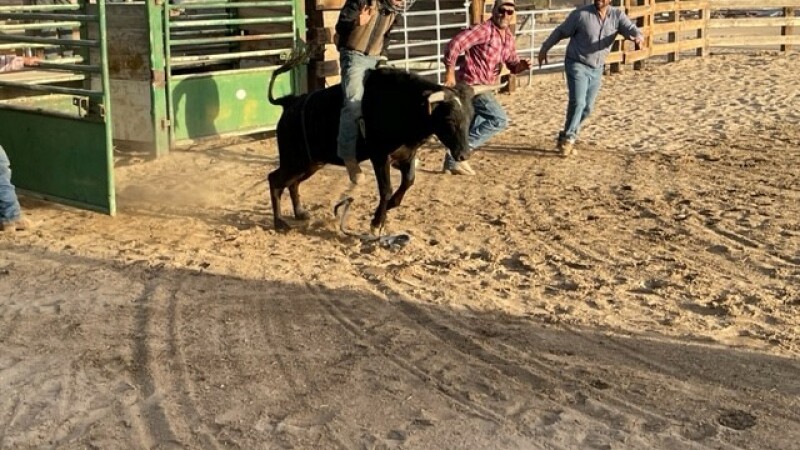