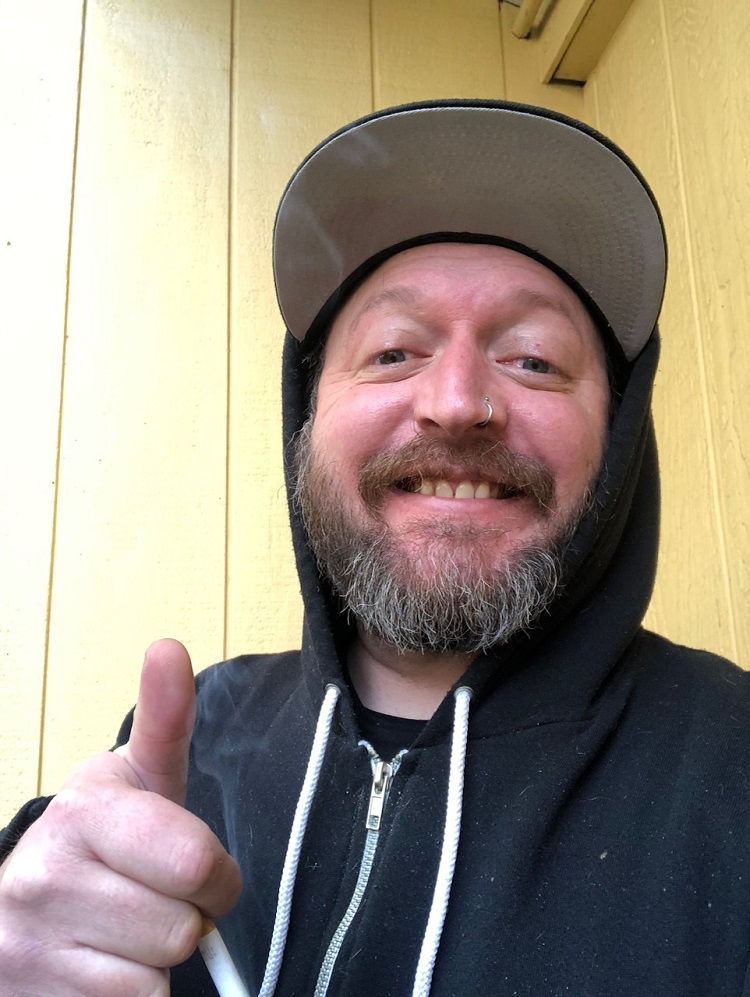 Lowell Andrew Warbington Jr. was born to Lowell and Marlene Warbington in Reno, Nevada on July 6, 1976.

Andy lived his life to the fullest. He enjoyed his time living in San Francisco, Portland and Seattle. He had been living in Reno for the last several years.

He was a photographer, writer, musician and lifelong student with a love for books and music.

He was a diehard skateboarder. The Foxy Olive was Andy’s 2nd home, where witticisms were served with drinks and where many of the patrons were considered his second family.

Andy is survived by his parents, Lowell and Marlene; his sisters, Marlea Stout (Scott) and Michon Leal; his niece, Mallorie Leal (Ian) and great nephew Kai; niece, Madison Ellingwood (C.J.) and great nephew, Casey; his nephews, A.J. Leal (Gabby), and Kaden Leal; his aunts, Sandy Warbington of Sun Valley, NV., Mona Rowe of Sparks, NV and Putts Bell of Fallon; his uncles, Tony Barrenchea and Buddy Barrenchea both of Fallon; many cousins; and his girlfriend, Aleena Pera, who stuck with Andy through thick and thin.

Andy will be sorely missed. Gone but not forgotten.

A graveside service for Andy will be held at the Fallon Cemetery on November 19th at Noon. A celebration of life (potluck) will follow at the Elks Lodge 93 W. Center Street at 1:00 pm

Tyler M 2022-11-01, 10:29 AM I’ll always love you my friend, in this and the next life. Thanks for all you taught me as a teen, and for our friendship beyond! You will be missed but not forgotten. Every time the wind whistles through that great Grommet in the sky, it will whisper the song of…….Andrewwwww!

Ian Coleman 2022-10-28, 07:34 PM I /we will miss you Andrew. Thanks for all taught me and the good times / literature / music / adventures we shared. There is a constellation of misfits screaming through the sky that just got a little brighter.
love Ian