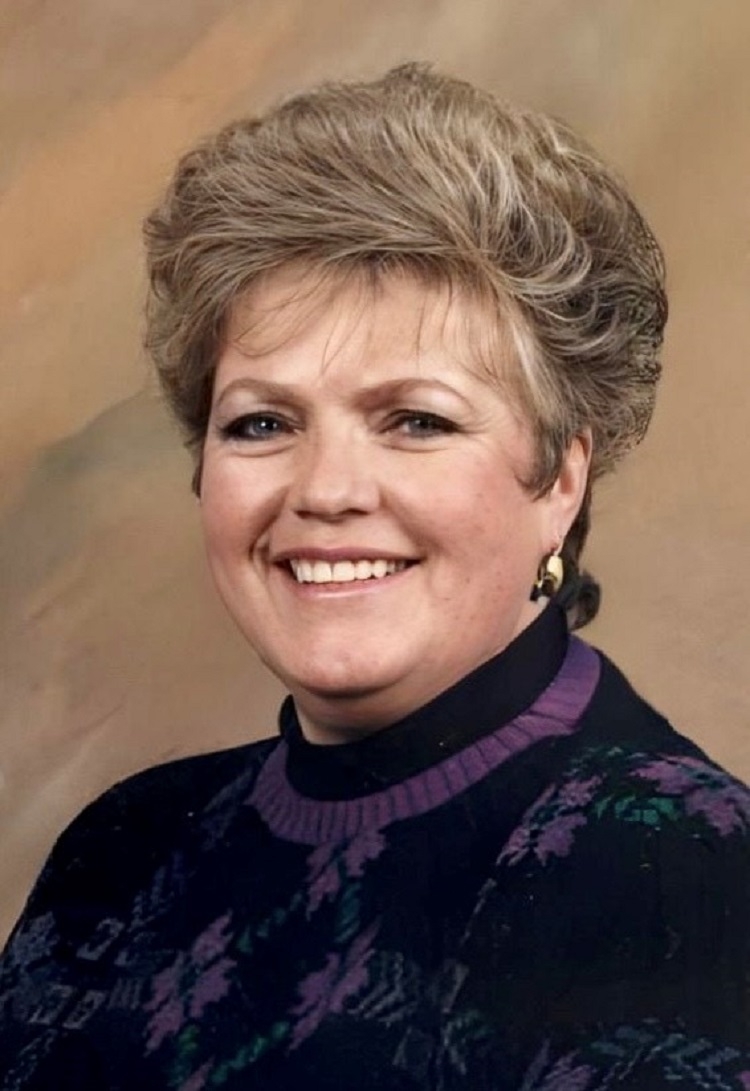 Janice Kay Curtis passed away on September 28th, 2022 at Renown Regional Medical Center in Reno, Nevada, after suffering a stroke.

Janice was born in Reno on November 7th, 1944, to James A. Sloan and Florence M. Sloan. She attended school in Fallon, Nevada, where she graduated from Churchill County High School in 1962. After graduation, Janice spent a year in Fort Dix with her brother James F. Sloan. She later returned to Fallon, where she met Howard Curtis. Janice could not resist the handsome young man she would see cruising down Maine Street in his red Corvette. Even in those early days, she was madly in love with him. They went on their first date on March 5th, 1963, which she often said must have been "ordained by their Maker" as that first date turned into a long-established relationship. They were married on June 8th, 1963, in Virginia City, Nevada. Together they raised three wonderful children, took countless adventures, and had their own business, Curtis Paint & Body, for 26 years.

Together they enjoyed exploring much of the Fallon area in their "buggy" and Janice described those days cruising around as some of the most fun she had ever had. They also enjoyed camping in their motorhome and weekends out at the races. Whether they were together, with friends, or with their family – they were always out doing something. Janice and Howard built an incredible life together, but it was no secret that their greatest accomplishment was their three children - whom they were so proud of.

Janice had various professions. She worked at the Clerk's office, stayed home as a housewife, worked as a Dental Assistant at Dr. Nelson's office, was a secretary at their family business, and ended her career working at her brother's law office.

In the last 12 years of her life, Janice’s health declined, making it difficult for her to get out and about like she was used to. However, that did not stop her from wanting to be involved in the lives of her loved ones and wanting to know what was happening in the community. She became an avid “Facebooker” and enjoyed sharing recipes, photos of her family members, and her memories of her parents, children, husband, and Fallon. She was a beautiful writer, which was apparent in her Facebook posts. She stayed connected with everyone and always liked and commented on posts.

Janice enjoyed time with her children and grandchildren. She was the queen of old wives' tales, enjoyed ancestry, and sharing stories about her family and growing up in Fallon. In her young days, she enjoyed fishing, camping, cooking, horseback riding, hunting, being with her parents, and with her “forever” love, Howard.

Aside from Howard, only one other man captured Janice's attention from the young age of 11. She did not get to see much of him, as the television in her area was fairly new at the time. However, she had a neighbor who had his recordings, which was her first exposure to his music. That was until her mom and aunt took her to the theatre when "Love Me Tender" played, and from that moment on, Janice was in love with Elvis Presley. Even into her old age, her love for Elvis and his music never wavered.

She will genuinely be missed by all who loved her.

A viewing will be held at 12 p.m. on October 6th, 2022, at The Gardens Funeral Home, 2949 Austin Highway, Fallon, Nevada, followed by a graveside service at 1 p.m. at the Churchill County Cemetery, Cemetery Road Fallon, Nevada. There will be a reception to celebrate Janice's life at 2 p.m. at the Elks Lodge, 93 West Center Street, Fallon, Nevada.