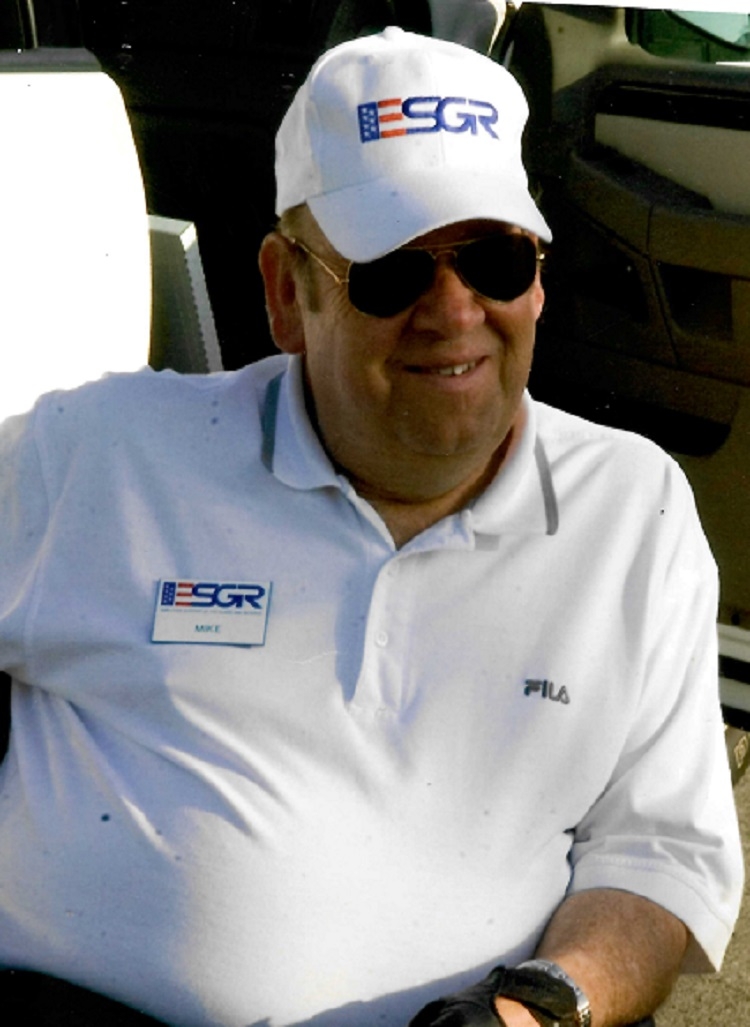 Mike and his wife moved from California to Fallon in 1987. He was a 20-year retired Chief Petty Officer in the U.S. Navy. His love of the military continued when he became a Veterans’ Service Officer for the Nevada Department of Veterans Services, which continued after he retired, assisting and directing others how to apply for benefits. He was preceded in death by his parents and his sister Peggy.

Arrangements are under The Gardens Funeral Home in Fallon.

Services will be held at the Northern Nevada Veterans Cemetery in Fernley on September 2, 2022, at 11:00 a.m.