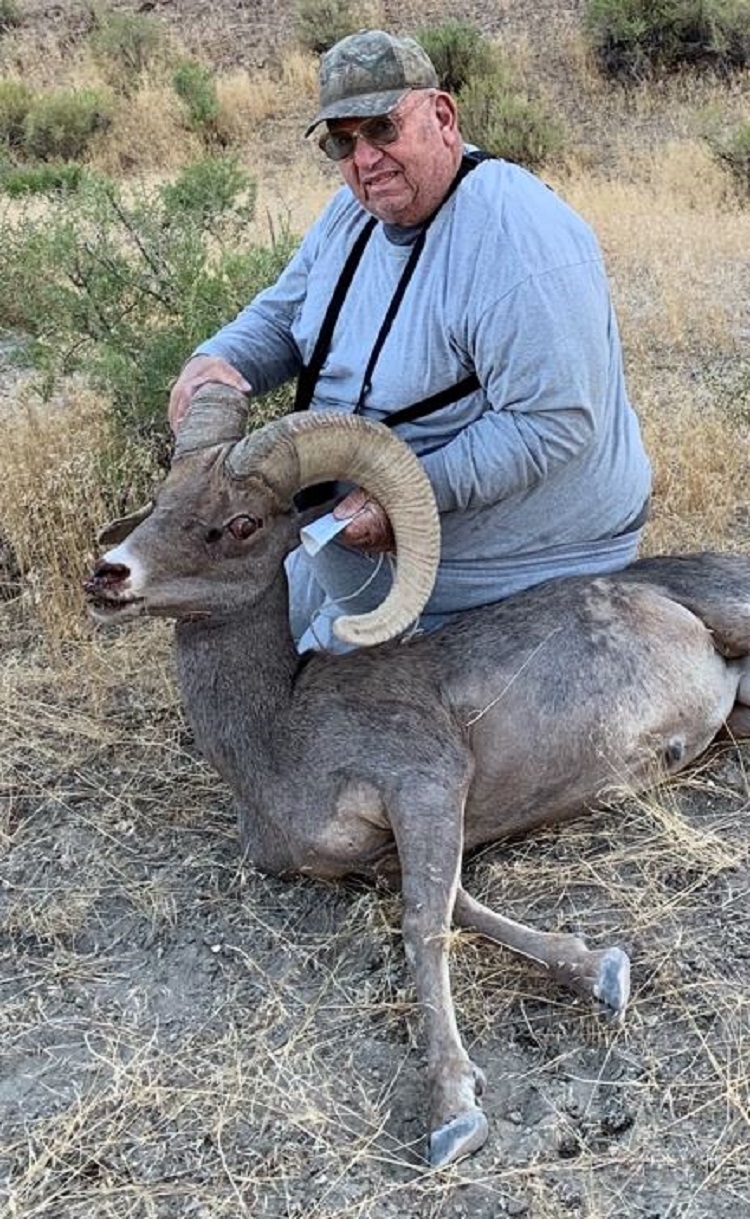 The family of James Russell “Russ” Manzini is saddened to announce his passing on May 27, 2022 after a short battle with cancer.

Russ was born on September 27, 1949, in Reno, NV to William and Ida (Gandolfo) Manzini of Austin, NV making him a third-generation Nevadan.

After graduating High School in Austin, Russ attended Wyoming Tech in Laramie, Wyoming and received a degree in Auto Mechanics. After returning to Austin, Russ started his career at NDOT, met his wife, Patricia of 50+ years, and started his family. Throughout his career at NDOT, Russ worked in Austin, NV, and transferred to Cold Springs Maintenance Station. Eventually, Russ transferred to Fallon, NV as a supervisor, where he retired after 30 years of service.

From an early age, Russ spent a lot of time at the Gandolfo Ranch with his Uncle Billie Gandolfo and Brother Jay Gandolfo. The Ranch was Russ’ second home. During his lifetime he spent a lot of time there helping move cattle, fixing farm equipment, helping during hay season, or doing whatever needed to be done. If he wasn’t home, you could bet he would be at the ranch.

He got his love of hunting from his Uncle Bert and learned to deal 21 at his Aunt Clara’s Golden Club. Russ in his younger years enjoyed drag racing, working on his car, and dealing 21. In his formative years, he enjoyed being out in nature whether it was riding 4 wheelers or hunting with his son, Jason. This included a once-in-a-lifetime hunt for both. They both drew Elk tags in the same area and filled both tags together. Another highlight of his hunting expeditions was drawing and filling a tag for a big horn sheep.

Russ was a jack of all trades, a handyman, and a mechanic. Despite his gruff exterior, Russ helped many of his family members and friends throughout his lifetime. He was someone you could always depend on to be there for you.

He was preceded in death by his parents William Manzini and Ida Gandolfo Manzini. He is survived by his wife, Patricia, his 3 children: Debbie Kretch (Michael), Jason Manzini (Amy), and Jaime Northrup, 5 grandchildren: Faith, Emily, Clayton, Kennedy, and Melia, 3 brothers Tony Manzini, Jay Gandolfo, and Andy Manzini and their families along with numerous cousins.

A Celebration of Life will be held on Saturday, June 18, 2022, at 11 am at the Churchill County Volunteer Fire Department, 20 N Carson Street, Fallon, NV.

A special THANK YOU to everyone at Cancer Research Dermatology, Cancer Care Specialists, Reno Cyberknife, and the 3rd-floor Oncology Unit at Renown Medical Center.

In lieu of flowers, the next time you are out in the back county, celebrate Russ’ life by enjoying the great outdoors.

Lynda Field Leavitt 2022-06-11, 08:03 PM our prayers are with you and your family. Love you Lynda Fields Leavitt, Diane Rovetti Rogers and David Fields & families