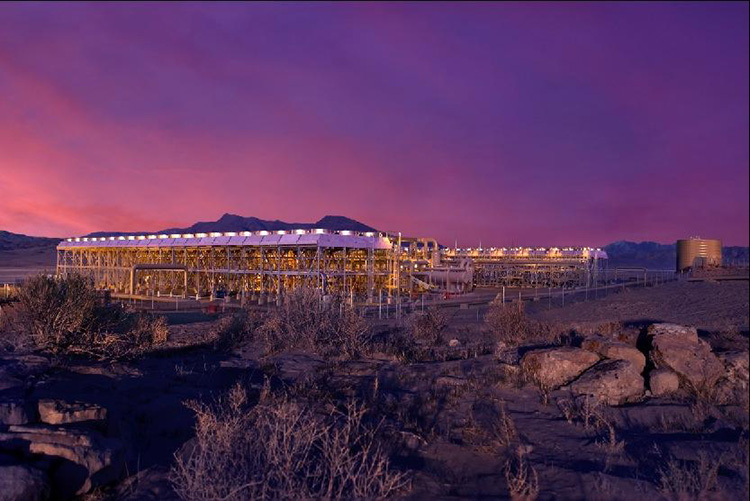 The 9th US Circuit Court of Appeals in San Francisco issued a ruling last Friday lifting the lifted the 90-day temporary ban on the construction work on Ormat Technologies’ Dixie Meadows geothermal project.

A U.S. District Court judge had issued the injunction on January 4, after a suit was filed by the Fallon-Paiute-Shoshone Tribe and the Center for Biological Diversity against the Bureau of Land Management for approving the project. The lawsuit claims that construction of the geothermal energy project threatens to dry up hot springs that are sacred to the Tribe and cites other environmental concerns.

Ormat appealed the decision, saying it might be forced to abandon the project if construction cannot proceed by February 28. This would make it impossible for them to start selling power by December 31 – a deadline set by a contract that made the project financially viable.

The recent ruling stayed the injunction but the full consideration of the appeal on the merits of the case is still pending.

Paving work will continue through late summer, followed by utility, signage, roadway striping, and other final elements of construction.
SUBSCRIBERS
Click here to log in
Support our Work