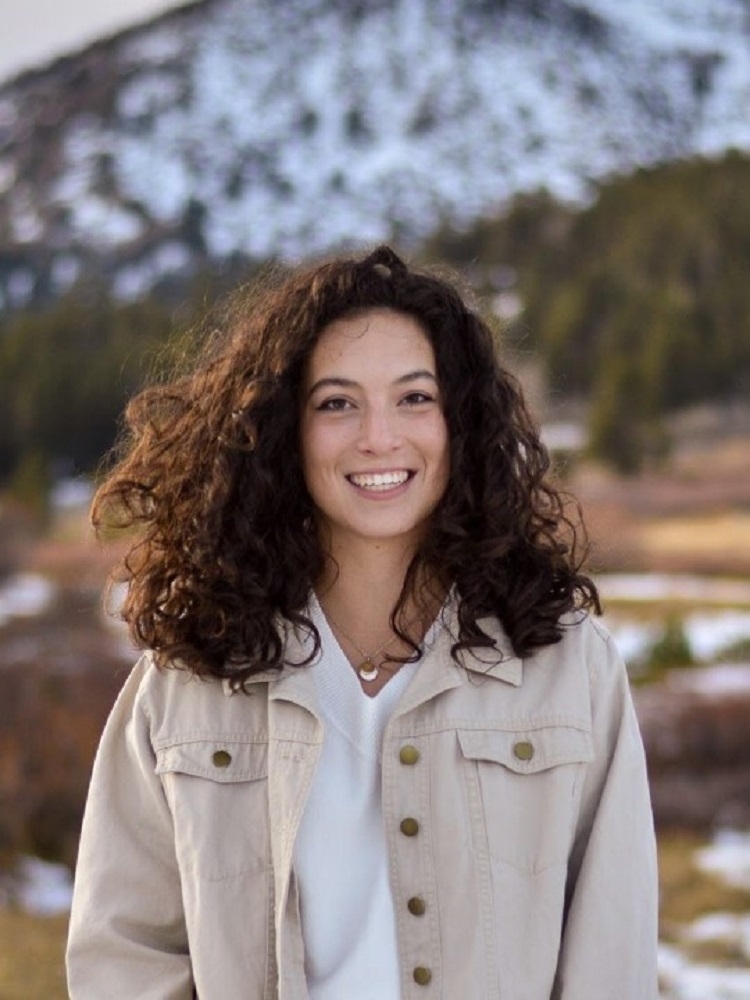 Kyla Trotter, a senior at CCHS, Student Council Vice President, Varsity Tennis player, Honor Society member, and a student of government is also Nevada's newest Washington Week delegate who will be attending the virtual conference happening in Washington D.C., from March 6 through March 9. Three full conference days are planned providing the 100+ delegates in attendance with lectures from and discussions with government officials on various aspects of federal government functions.

Two delegates are chosen from each state, plus two delegates from D.C and two more from the Department of Defense. “Even though we are all from different places, we've gotten to talk with each other, discuss our ideas, and share information. The conference should be exciting.”

Delegates that are in leadership roles of student government are eligible to be nominated, as was the case for Kyla. There was an application process to go through which required her to submit two essays. Nominees then had interviews with officials from the Department of Education and at this point Kyla said the pool of nominees was down to eight Nevada students. After the interviews, and tests on current events and history, the top two finalists were chosen as the Washington Week delegates for Nevada. Nicole Miller of Henderson was the other student chosen as a Nevada delegate. Kyla said the last person chosen from CCHS was Dawson Drost, “and that was quite a few years ago.”

When asked if she had an interest in working in government, Kyla replied, “I'm interested in public service, using artificial intelligence towards sustainability, and fighting against climate change. And of course, everything is related to politics in some way, and so I think it will be helpful to have an understanding of how things work.”

Kyla has been on the Student Council for two years, and on the Varsity Tennis team for three years where she was also Team Captain for two of those years, and the number one singles player. Her parents, Ben and Sandra Trotter, Kyla said they are very proud of her. “I'm excited about everything going on, but it's a lot and kind of overwhelming at times too. But it’s exciting to get opportunities like this, because you get to see the benefit of all the work you put in.”

In addition to Washington Week, Kyla said sometime between February and April, conference calls will be arranged for her and Nicole Miller with Senators Catherine Cortez-Mastro and Jacky Rosen (one or both), “and I'm really looking forward to that too. It will be a great opportunity.”