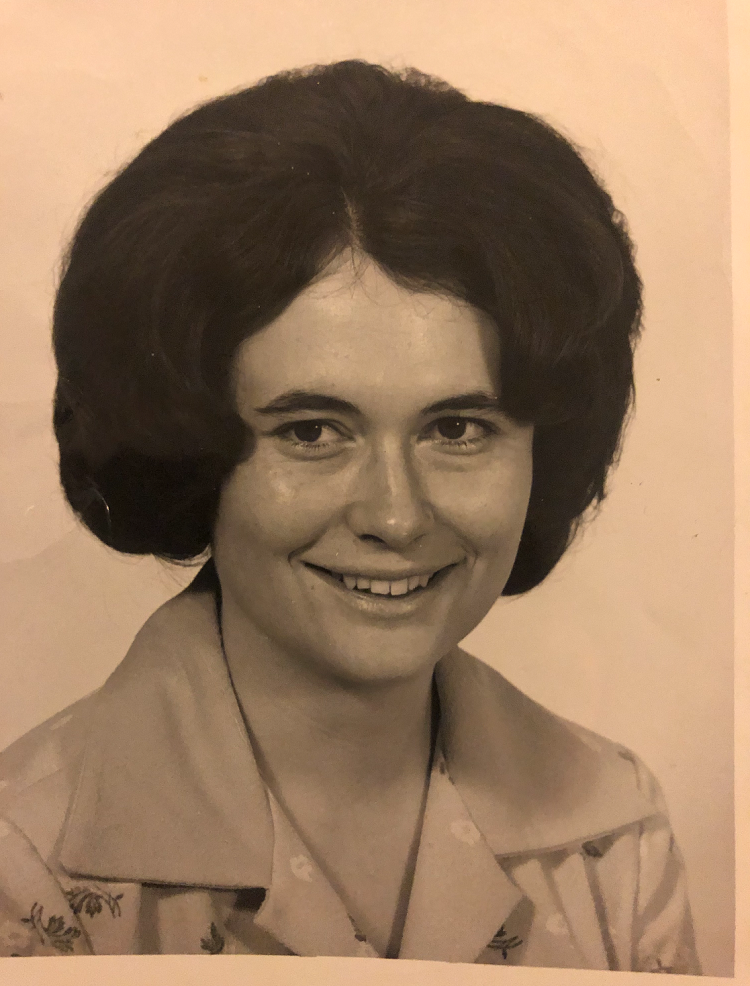 Christina was born on December 14th, 1951, in Twin Falls, ID to Evelyn and Herman Vesely. She grew up with her brothers and sisters, Roger, Michael, Marian, Anna, June, and Bonnie, whom she adored very much. Christina graduated from Churchill County High School in Fallon, NV, and married Randy Martin in 1969. They had two daughters, Laura, and Linda. She then joined the Army National Guard in 1975 and served during peacetime where she met Larry Turner. She later met Kenneth White and had her son Allyn in 1983. She went back to school in the late ’90s and graduated with honors from the University of Nevada, Reno with a bachelor’s degree in General Education.

Christina is remembered for her extraordinary intelligence, sense of humor, and unwavering love for her family. She took care of everyone around her with grace and passion. She had a dream to buy a piece of property and build a home that she could pass on to her family, and she did. She bought a beautiful 10-acre piece of land in Crescent Valley, NV, and made it her sanctuary for peace and serenity, which will forever be a treasure of family history. She was an avid music lover, musician, glass collector, gardener, mechanic, and teacher. Her wisdom and love shined through to the ones she loved, and her courage, bravery, and strength were marveled at by her many friends and family. Christina was the kind of woman who loved with an open heart and taught her family to be sincere, honest, and kind. Her beauty and love will be forever missed. All who knew her kind of love are truly blessed.

Services for Christina will be held on Sunday, October 17th at the Ranch House at Rancho San Rafael Park from 2:30 pm-6:00 pm.