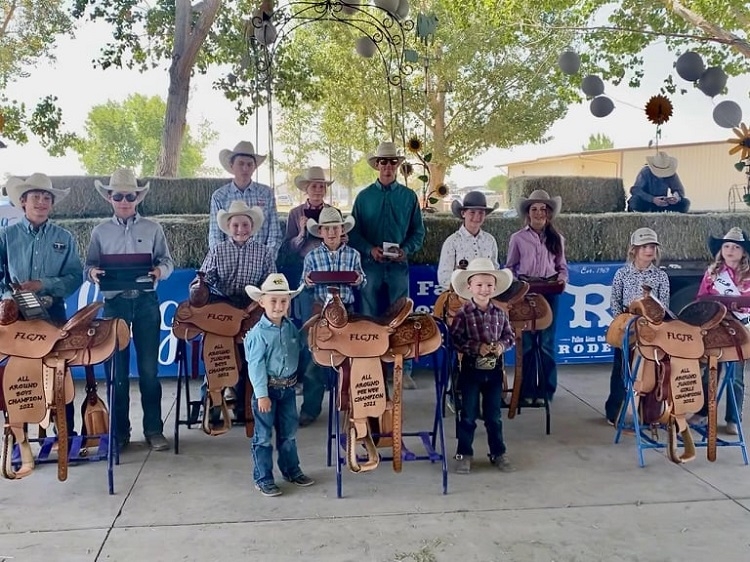 Clayton Hibel in the 6–9-year-old boys and Bristol Bullivant in the 10-13 girls were the highest scoring all-around competitors at the Fallon Lions Club Junior Rodeo held last weekend.

Hibel was the highest scorer of the weekend overall with 195 total points. He was consistent throughout the rodeo, scoring at least 33 points in five different events. His best score came in sack roping, where he scored 38 points. Hibel added 37 points in steer daubing, 36 in run-ride-lead, 35 in goat tying, and 33 in team roping.

Among the girls, Bullivant scored 169.25 points, including at least 35 points in four different events. Her best was 38.5 in girls Figure 8, with 36 in pole bending and 25 in both barrel racing and goat tying.

Full results are posted at http://fallonlionsclubjuniorrodeo.com/. 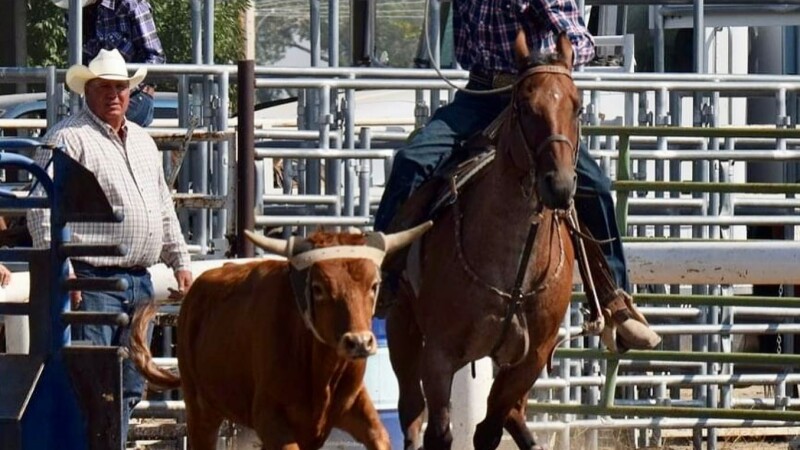 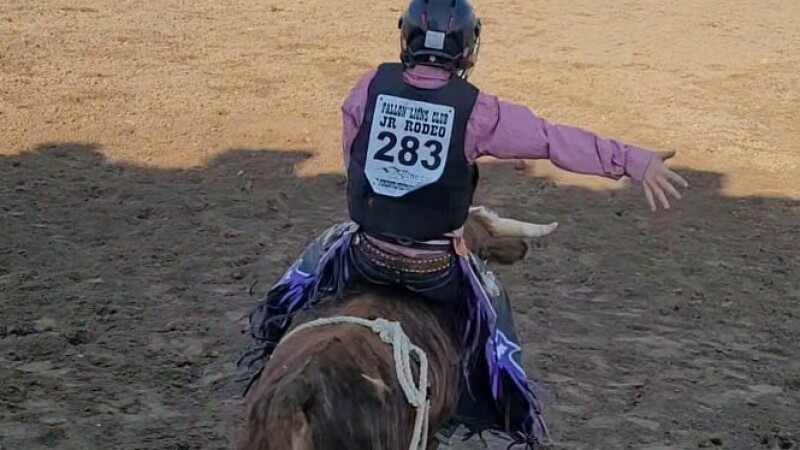 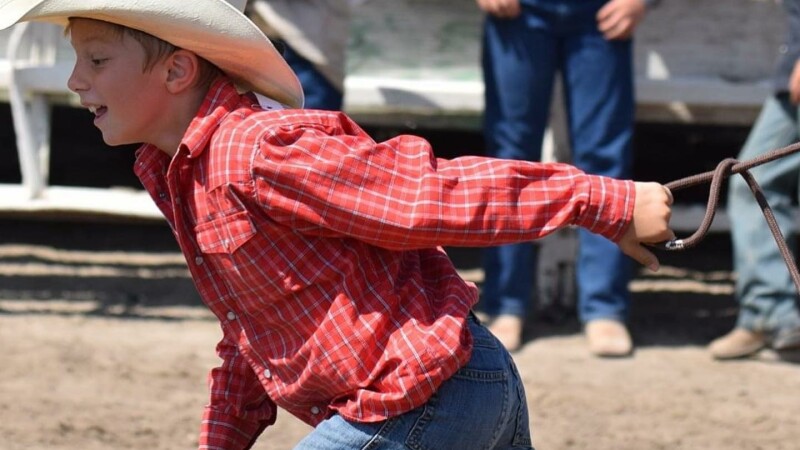 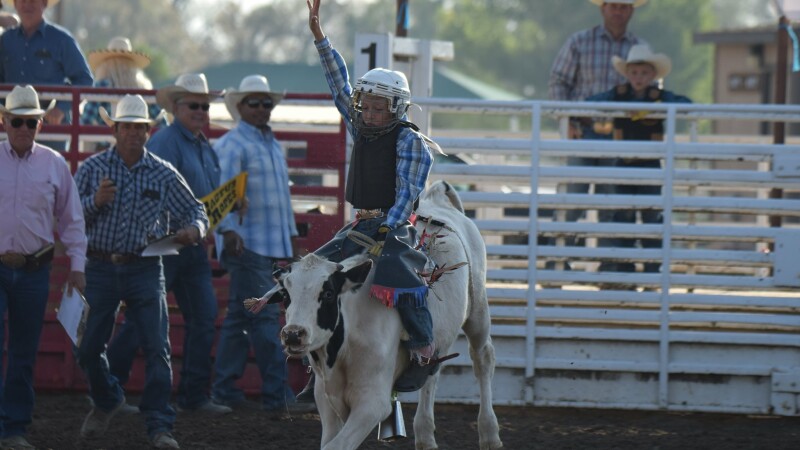 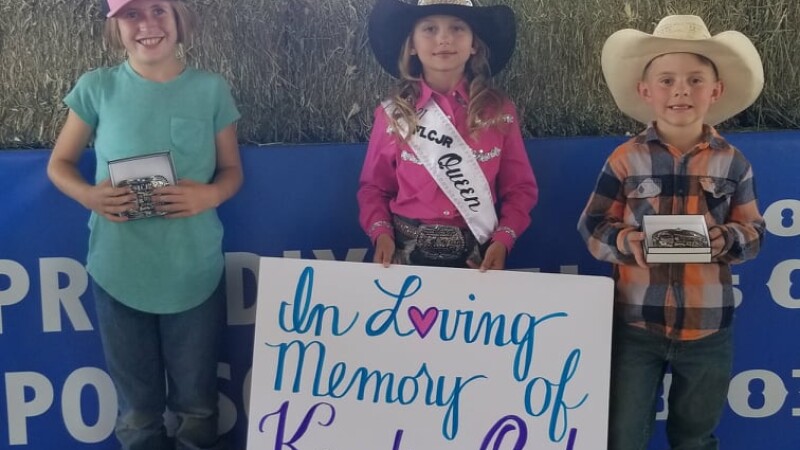 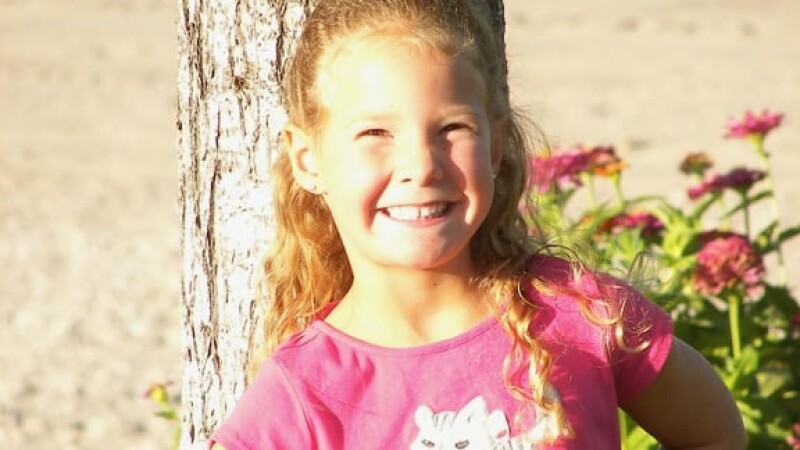 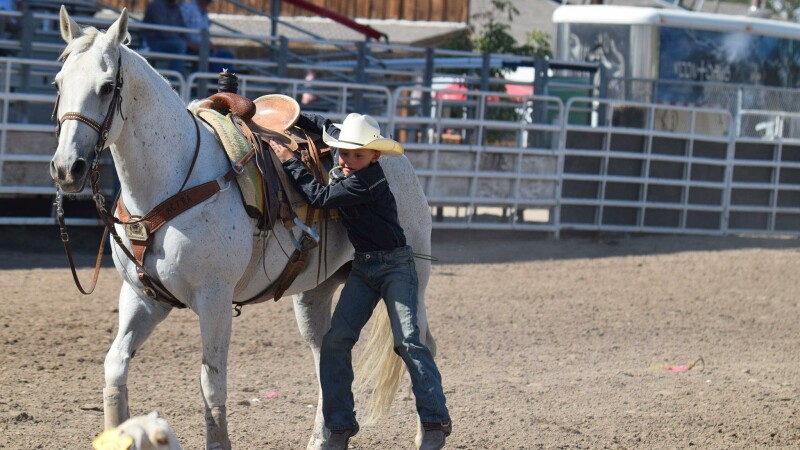 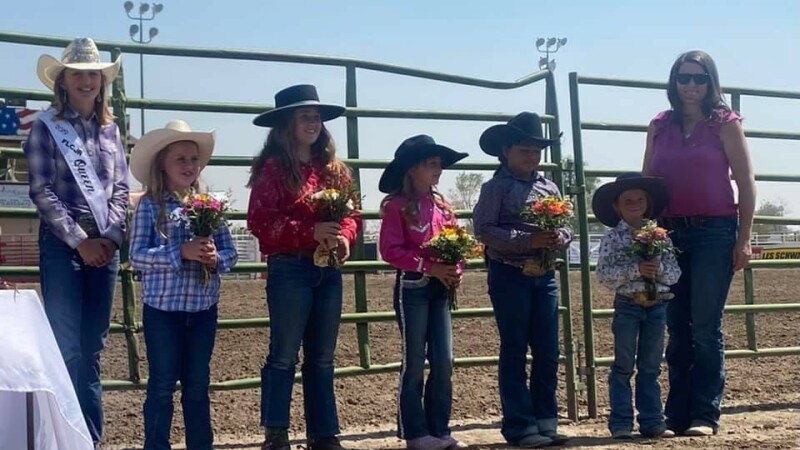 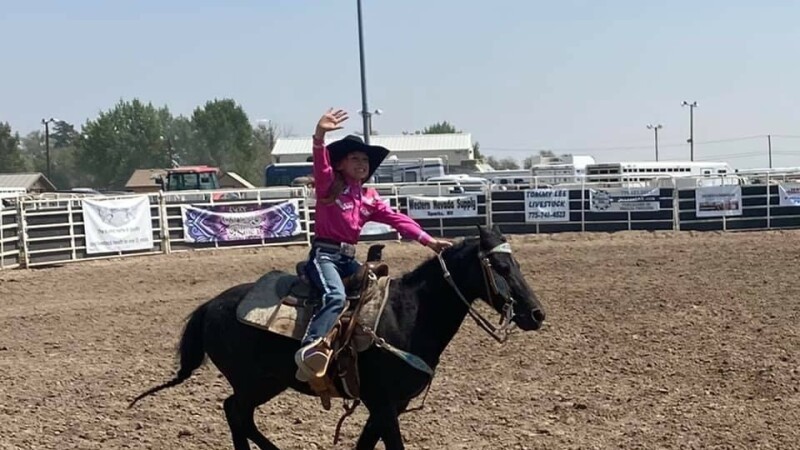 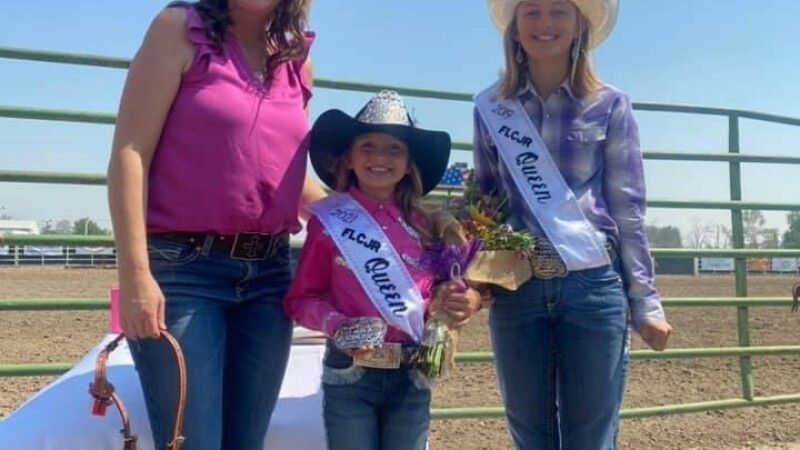 Get Geared Up -- It's Junior Rodeo Time