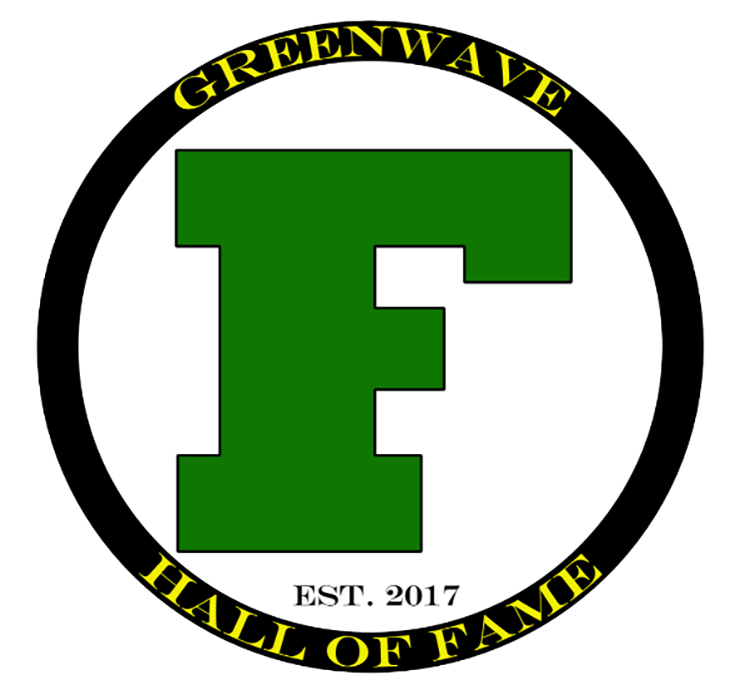 The Greenwave Hall of Fame announces its fifth induction class, which consists of one team, one coach, two contributors, and six athletes.

The Class of 2021 will be honored this fall along with last year’s class after its ceremony was postponed due to COVID-19. The second annual Hall of Fame golf tournament is Aug. 28 at the Fallon Golf Course.

“We are excited about this year’s class and being able to honor these great individuals and teams after last year’s ceremony was postponed by the pandemic,” said Steve Heck, president of the Greenwave Hall of Fame committee. “This year’s class is especially special as it boasts many women who excelled in several sports, including golf, basketball and track. We are looking forward to honoring both the Class of 2020 and Class of 2021 inductees in a combined ceremony this fall.”

The Class of 2021 inductees include:

Information on this year’s inductees, the Hall of Fame’s board and committee, and selection criteria are included below.  Players from teams being inducted into this year’s class need to contact the Greenwave Hall of Fame at [email protected]

About the Hall of Fame

More than 100 years have spanned in the history of the Greenwave, who currently competes in the state’s second-largest class (3A). Many great athletes, coaches and contributors have been part of Fallon’s success throughout the years.

Nominations are accepted by the public year-round and the deadline for next year’s class is May 31, 2021. Nomination applications are available online at greenwavehof.com/nominate.

For ATHLETES to be considered, a minimum of 10 years must have occurred since high school graduation. Athletes are considered as former student participants who are being nominated for their achievements in interscholastic athletics. Should have earned All-League, All-Region, All-State or All-American honors or own NFHS, NIAA, region, or school records.

For COACHES to be considered, they are eligible immediately after retirement from coaching in the sport(s) for being nominated. Coaches are considered on the merits of their high school coaching achievements only. Should have produced a career record above .500 and/or produced region championship teams or teams that have advanced to the region or state playoffs. Should have the recommendation of the athletics director at the time of his or her coaching career (if possible). Must have complied with NIAA rules while at Churchill County high schools.

For CONTRIBUTORS to be considered, they are eligible immediately after retirement but must have a minimum of 15 years of contributions to that sport(s). Special consideration may be made on a case-by-case basis to honor and enshrine other staff members and supporters of the program who have made significant contributions by supporting, promoting, or furthering athletics at Churchill County high schools in a non-coaching or non-playing role. The “Contributors” category is for those individuals who have made contributions to Churchill County athletics in some capacity other than those previously mentioned, including such areas as administration, boosters, officiating, sports medicine, and sports media.

For TEAMS to be considered, a minimum of 10 years must have occurred since achievement for which the team is being nominated. Teams consist of former student participants and are being nominated on the merits of their achievement. Only teams that won regional or state championships will be considered. Should have the recommendation of the coach (if possible). 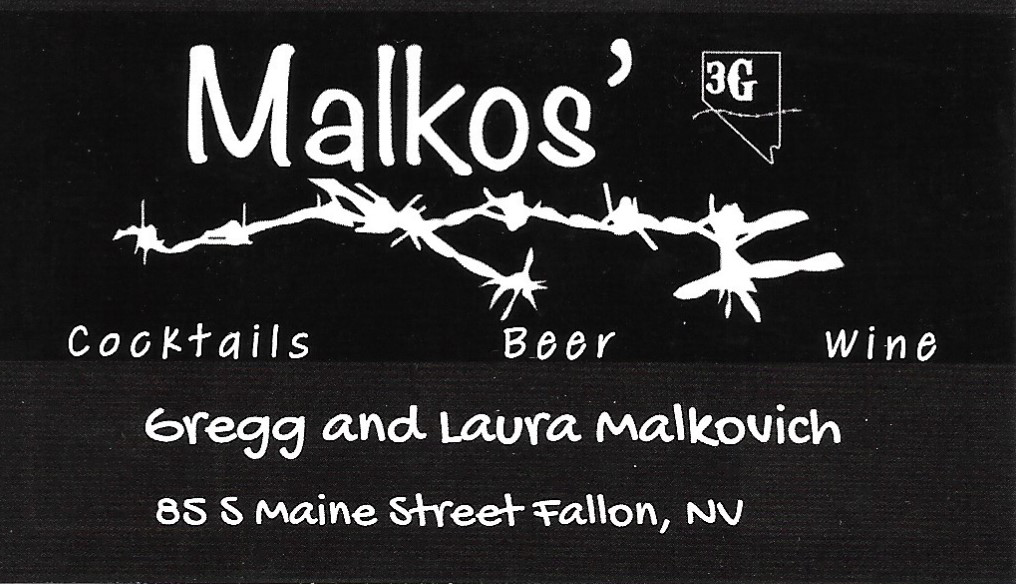