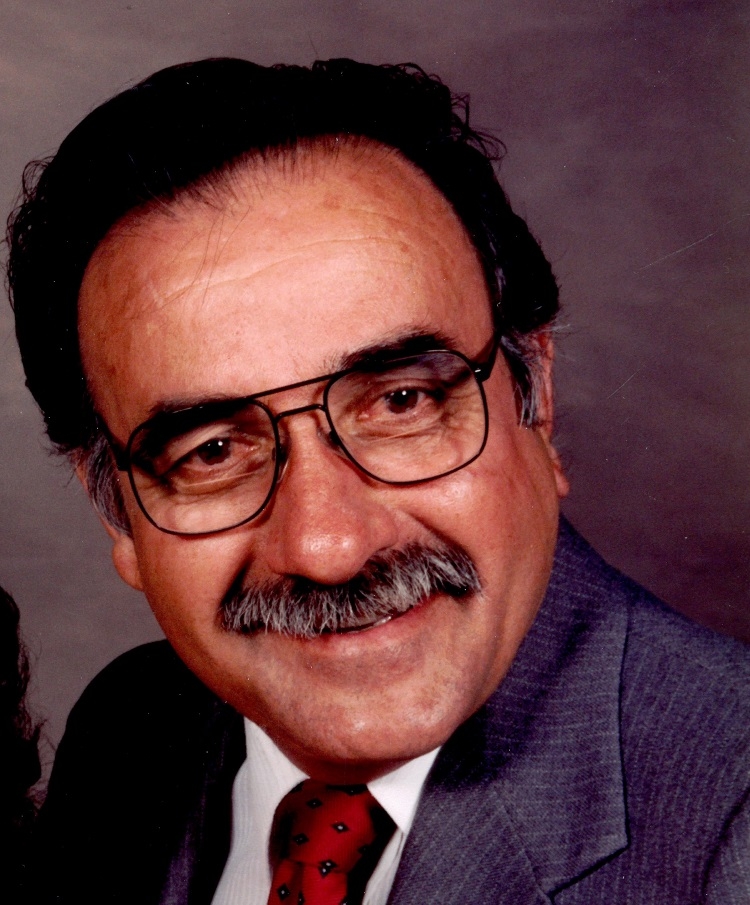 Holy Rosary & Visitation will be from 7 pm - 9 pm at Kayser’s Chapel of Memories on Thursday, June 17th. Funeral services will be at Our Lady of Fatima Catholic Church in Moses Lake, WA on Friday, June 18th, 10:30 am. Bill will be laid to rest at Churchill County Cemetery in Fallon, Nevada.

Bill grew up on an 80-acre cattle ranch that also had 30 dairy cows, which he was in charge of at the young age of twelve.  He attended a one-room schoolhouse from the 1st to the 8th grade. He got there on his mustang pony named Jeep.  Bill loved working on cars. When he was twelve years of age, he put a ‘47 Mercury V8 in a 34 Ford Coupe.  Bill was part of the FFA who won an award for designing a Parlor barn for dairy cows.  A family friend, John Getto, loved Bill’s design and asked if he would build him one. Bill refused, stating that he had no construction experience, but Mr. Getto convinced him that if he could design it, he could build it. He built that parlor barn at 16 years old and spent the next 65 years as a builder. He proceeded to build a Dairy Queen in Fallon at 17 years old, which still stands to this day. He married his High school sweetheart Shirley Jean Taylor. Together their family grew in love and numbers.

He was preceded in death by his parents Joe and Connie Achurra, Brother John Achurra, and his sister Victoria Fowler.

In lieu of flowers please send donations to the Our Lady of Fatima building fund or your preferred Charity.

A special thank you to the staff at Assured Hospice in Moses Lake WA for their loving care and support during his final days.