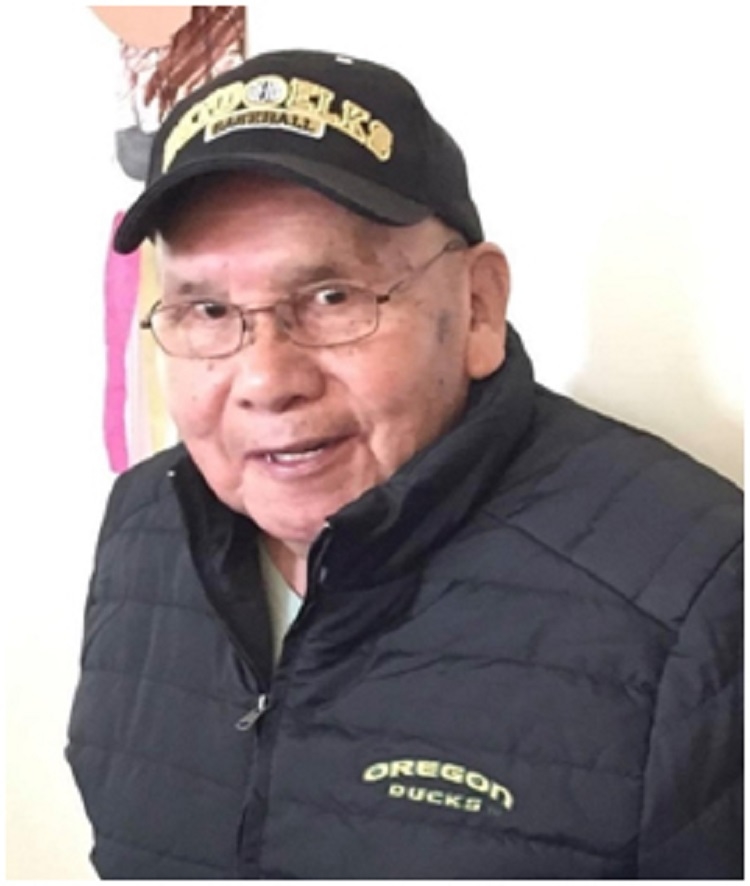 John loved playing baseball and his 1957-58 high school baseball team was recently inducted into the Greenware Hall of Fame (Fallon, NV). He was coached by the late Elmo Dericco and late Ron Engel, assisted by Ed Arcniega, who coached the team to capture Churchill County High School’s first baseball state championship. John’s outstanding pitching skills resulted in him being recruited by the San Francisco Giants to play on their Farm Team. After graduating from Churchill County High School in Fallon, Nevada, John moved to San Francisco to pursue his baseball career and attended San Francisco State University. While in San Francisco he met his wife, Anna Marie Pond.

John worked for United Airlines while living in the Bay Area. He then moved to Eugene, Oregon, where he continued his college education at the University of Oregon. Upon finishing college, John accepted a job in Portland, Oregon, where he spent over 10 years working for the Portland Area Office Bureau of Indian Affairs as a Real Estate Appraiser. Upon retiring from the Bureau, John and Anna Marie moved to Pendleton, Oregon.

Retirement didn’t last very long as John became a Blackjack dealer for Wildhorse Resort & Casino. He moved up the ranks and became a renowned Pit Boss. John formed many life-long friendships and will be missed by many.

Pastor Lloyd Commander will officiate a church service at Tutuilla Presbyterian Church on Monday, May 24, at 10:00 a.m., followed by a burial at the Umatilla Agency Cemetery officiated by Wilson Wewa.

The family will host a dinner that celebrates his life at a different date/time when COVID restrictions are less strict.

Pioneer Chapel, Folsom-Bishop is in charge of arrangements. Online condolences may be sent to www.pioneerchapel.com.