Smith Sentenced in the Death of Miya Bentsen 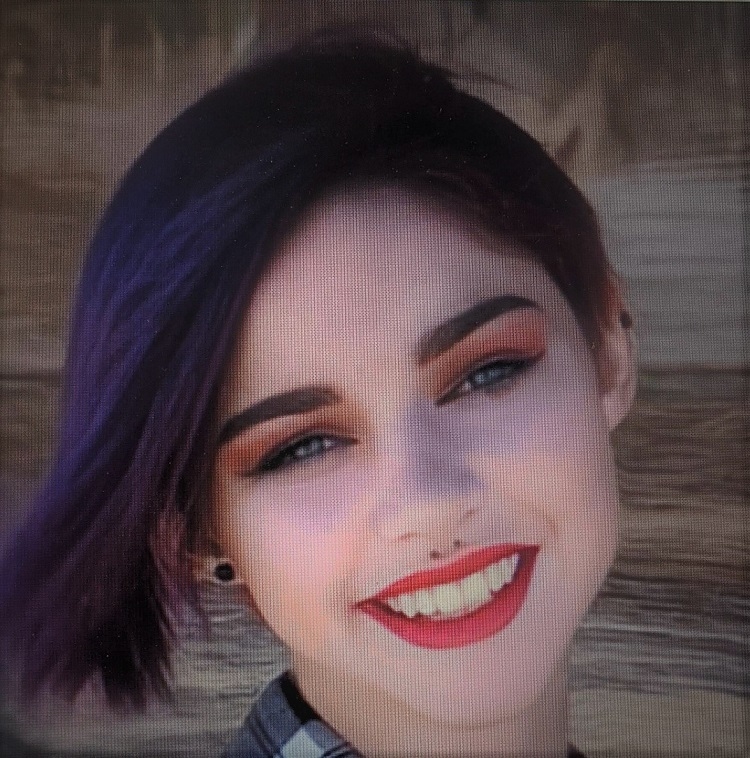 On Tuesday, May 4, Brent Smith was sentenced in the 10th Judicial District Court. Smith, age 22, was driving the vehicle involved in the incident that took the life of Miya Bentsen last September on Indian Lakes Road.

On September 20, 2020, at approximately 12:25 a.m., deputies of the Churchill County Sheriff’s Office, along with Fire/Rescue and Banner medics, responded to Indian Lakes Road north of Leter Road for a report of a single-vehicle accident with a victim pinned under the vehicle. Miya Bentsen, age 18, of Fallon was pronounced deceased on the scene.

In his statement to the court, Smith apologized, telling Bentsen’s family, “If I could take her place, I would.” Emotions ran high in the courtroom as Judge Stockard read aloud written statements from the victim’s family. David Farren, the father of Miya Bentsen, was too emotional to speak during the victim impact statement.

Smith, who previously pled guilty to Driving Under the Influence (DUI) which Causes Substantial Bodily Harm or Death, a Class B Felony that carries 2-20 years in prison, was sentenced to 4-10 years and was remanded into the custody of Churchill County Jail to await transport to the Nevada Department of Corrections.