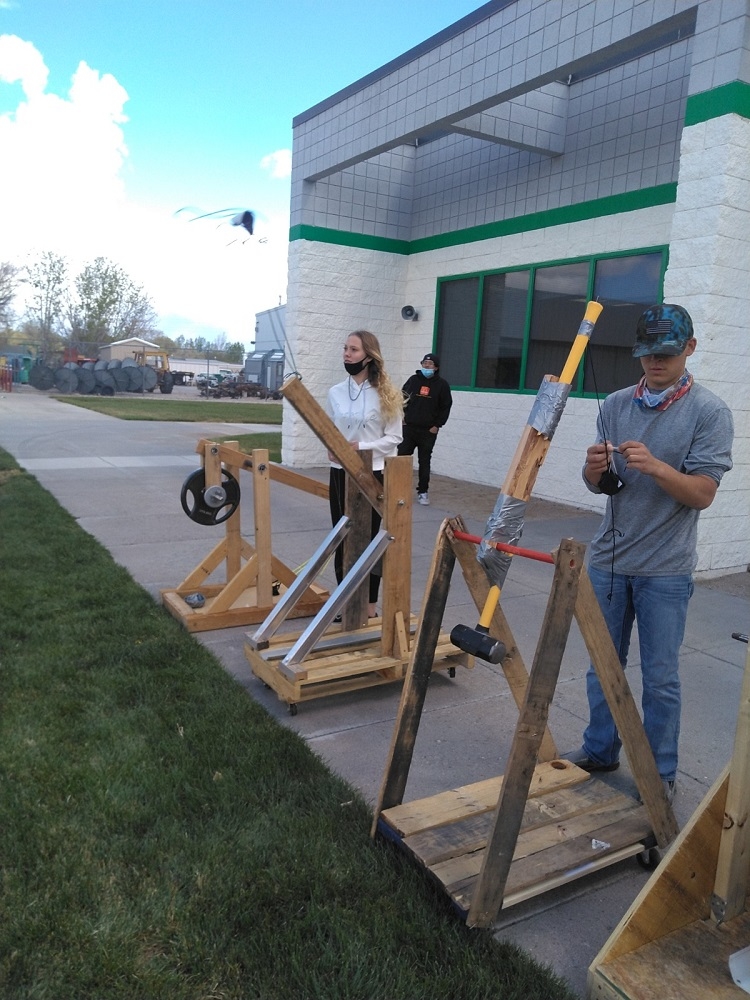 The first semester of physics gives students the basics of physics and then they learn some of the basics of construction. Students do several practice builds with spaghetti, and then the students build a bridge to compete. The bridges are scored based on the mass they hold compared to the mass of the bridge itself. To get 100% a bridge must hold 300 times its own weight.

The second semester of physics is centered around the skills and knowledge that is needed to build and fire a trebuchet. The students are given four weeks to gather materials and build their trebuchet, then they bring them to school where they test them all. Students learn about projectile motion, torque and leverage, and circular motion to help them understand the workings of the trebuchet.

This project gives them an opportunity to both design and build something, applying the concepts they have learned. It is great to see them learn and grow through this project which is also their final assessment for the class. 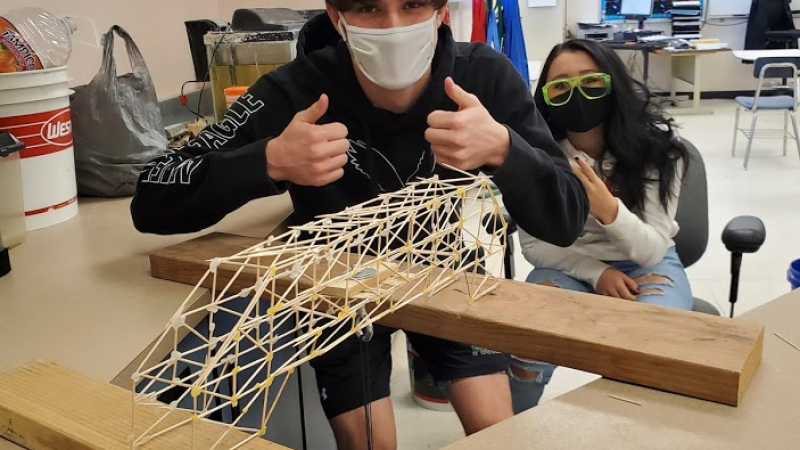 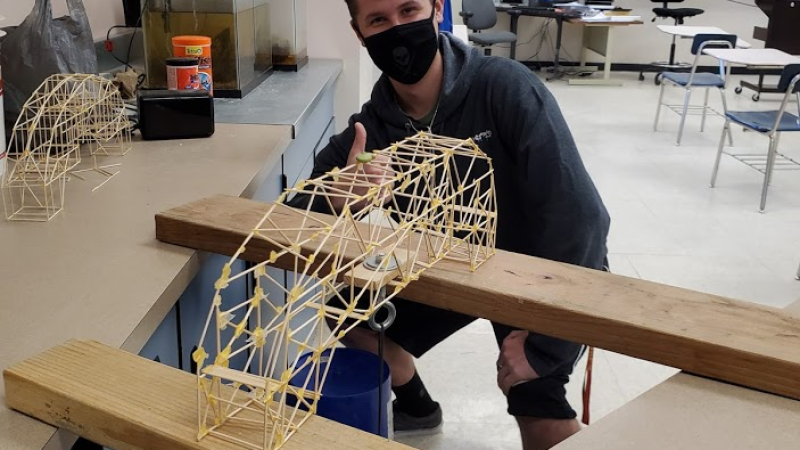 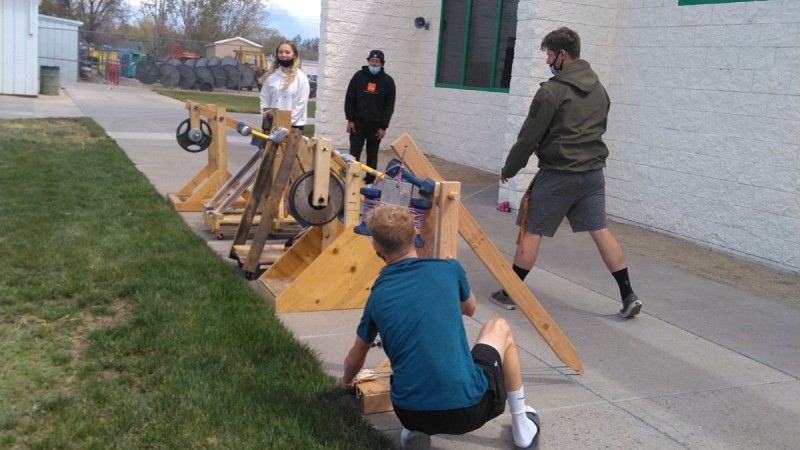 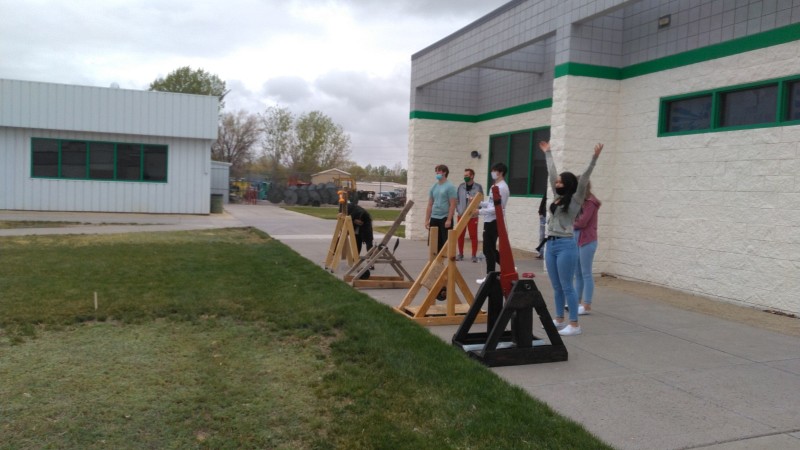 Time to Focus -- No Cell Phones in Class this Year

Beginning the 2022-23 school year, Churchill County School District will prohibit the use of personal electronic devices by students within classrooms at CCMS and CCHS and will continue…

CCSD Back to School Information

CCSD Back to School Updates

Notes from the Churchill County School Board Meeting