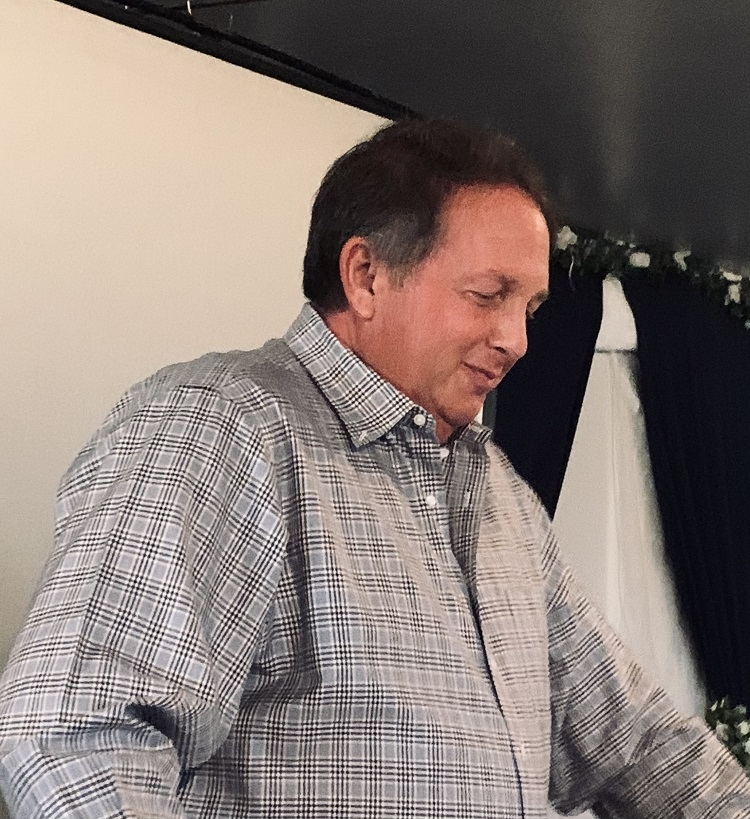 One of the first tasks was to build a website that can be used in attraction efforts. He asked that people review it at CFEDNV.com and let him know what can be improved to be more effective.

Breslow said he is working with a company called Industrial Realty Group that recently bought 250 acres at the old Black Gold terminal on the Churchill County line in Hazen. “IRG is a national, successful company, and they will build a rail park there and they will bring users that will build 100,000 square foot buildings that they offload from the rail, into the building, on trucks, and out to businesses on the west coast. That is going to happen.” He said they also have options on another 500 acres around them.

Additionally, there is a company working to open in Churchill County north of town on Highway 95. Michael Wentz of EnviroSafe Demil has been developing a demilitarization plan that destroys old, unusable ammunition. His development and plant will be located on a 640-acre parcel and when the facility is open will employ 62 people.

There are also several small, California companies looking at the community, along with a company from Arkansas that is the largest manufacturer of frozen rice in the United States. This company is looking to expand a west coast operation that would be closer to suppliers in Sacramento and the Portland area. They would employ 100 people but are in the due diligence process and is addressing partnership possibilities for wastewater discharge. Breslow also mentioned the growth at the base with the F-35s coming to Fallon and the Navy expecting 1,000 new jobs by 2025.

“We have all these jobs coming and I’m supposed to bring more, we have the obvious question, ‘where are these people going to live,’” said Breslow, addressing the obvious results of this kind of growth. He said there are currently eight houses for sale in Reno this week, and the median price is $515,000. “Housing is moving this way,” he said, “Fernley is doing their best to accommodate housing, they have some challenges, and we’re next in line.”

Housing in Churchill county is just over $300,000 median price, which is a 200,000 discount for people in Reno. “This will become a much more robust place for housing. Having a variety of housing products is important.” He said there hasn’t been a new apartment complex build here in 20 years.

DH Horton, the nation’s largest homebuilder is in the process of buying 104 lots in the city, on both sides of Venturacci Lane, just south of Coleman Road, and are planning to begin building houses this summer. “That is a big deal to have a publicly-traded homebuilder come to your community,” said Breslow. “We have to have housing and we have to plan for it.” He said there are three opportunities for planned housing developments in the county, and the Public Works Department will use a robust process to work those projects to completion.

“The developers will have to buy property for roads, they will have to do open space and trails, along with parks. There will be solutions that are good for the community,” said Breslow.

He said right now, as it stands in this community there is a need for 600 apartments. “Developers do not create growth, they respond to it. You get the jobs first then you build rooftops, then you get retail,” he said.

Breslow served as a sportscaster in the ‘80s on Reno television, served as the Mayor of Sparks, and has run several state agencies including Business and Industry and the Department of Motor Vehicles. He heads to Japan this summer where he will do play-by-play for the Olympic basketball games, a gig he has been doing for nine Olympic games. He won the cow chip throwing contest at the Cantaloupe Festival two years in a row and still has the trophies to prove it.

“My job is to bring jobs here that fit,” he said. “If you want to come here, you have to be here for the 4th of July Parade and support the community.”

What should you know about IRA rollovers?