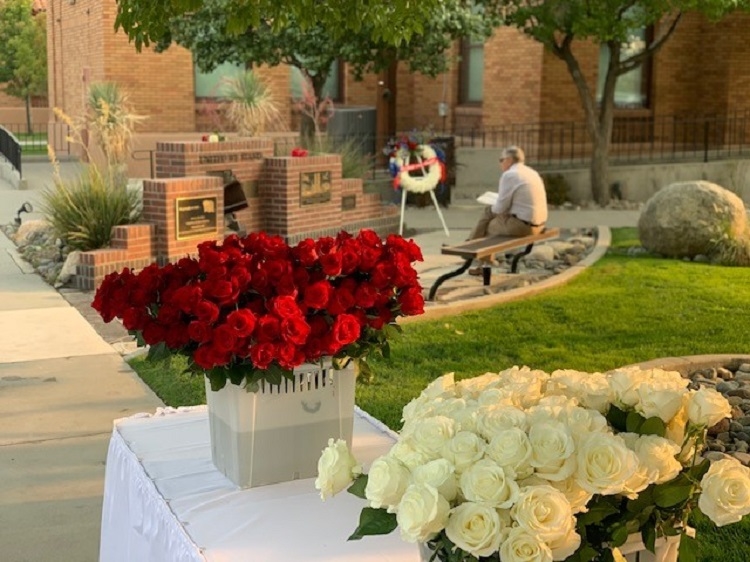 Nineteen years ago, as we on the west coast were getting ready for work and school, the news hit us with the power of two airliners hitting the twin towers of the World Trade Center -- and our world was never the same. We watched as another airliner crashed into a field in Pennsylvania and then one into the Pentagon of all things. My kids were in first grade and third grade at West End. We sat and watched Good Morning America as history unfolded in front of us. We were late to school.

A total of 2,977 people lost their lives at the hands of 19 hijackers, and more than 6,000 were injured. I had the honor of teaching one of the babies who was orphaned that day in New York. She was put in foster care and adopted by a family that ended up living here in Fallon. She was in eighth grade when I met her, and 9/11 that year suddenly had a whole new meaning.

I remember when Anne Pershing and Mayor Tedford worked together with the fire department here and collected money for the victims in the firefighters’ boots at the corner of Maine and Williams, while Beverly Crossland, Debbie Sharp, and Scott Thompson painted the mural on the side of what used to be Mill End Fabrics. Later Mayor Tedford memorialized that mural as part of the 9/11 monument in the courtyard behind City Hall.

Jerry Mayfield traveled to New York to help, as did Tony Klenakis. Jerry brought back an I-beam from the World Trade Center that was also incorporated into the monument. Tony brought back the virus that many first responders contracted as they toiled day and night to rescue victims buried in the rubble. It eventually cost him his job and then his life; it cost his sweet wife Kim her husband. So many losses were never counted.

Mayor Tedford began holding a 9/11 Ceremony on the first-year anniversary of the attack. He relentlessly reads, every year, the timeline of events to a solemn, packed house who sit silent with tears running down their faces. Second graders sing patriotic songs and high school government students get a first-hand look at the price we’ve all paid for freedom. Governors always come speak and there are always the prayers – prayers for peace, prayers for our country and for each other.

Today there was no ceremony. This Governor wouldn’t come speak last year, and this year the ceremony died at the hands of his COVID restrictions. The Mayor was there anyway, very early, placing the traditional wreath at the monument. A veteran was there praying.

There are buckets of roses sitting on the grass for those of us who want to be there too. Go. Pay your respects. Flood social media with our small-town effort to remember. We will not forget. 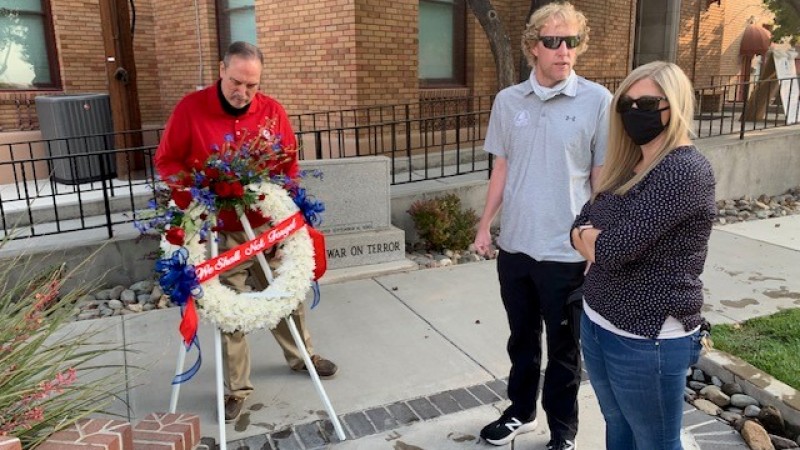 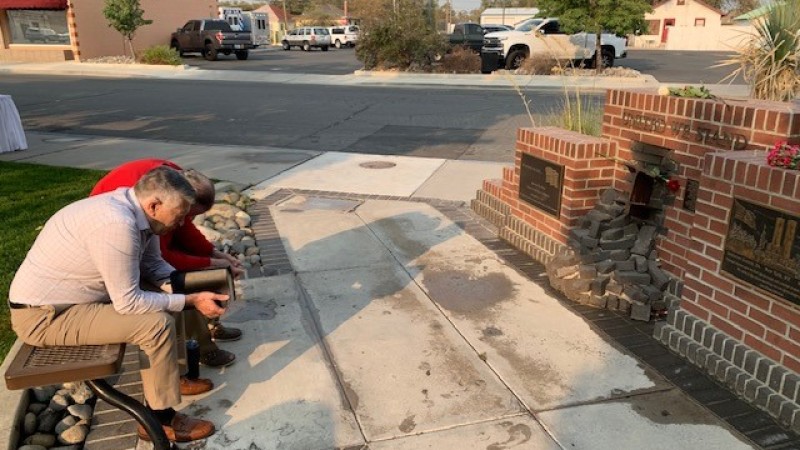 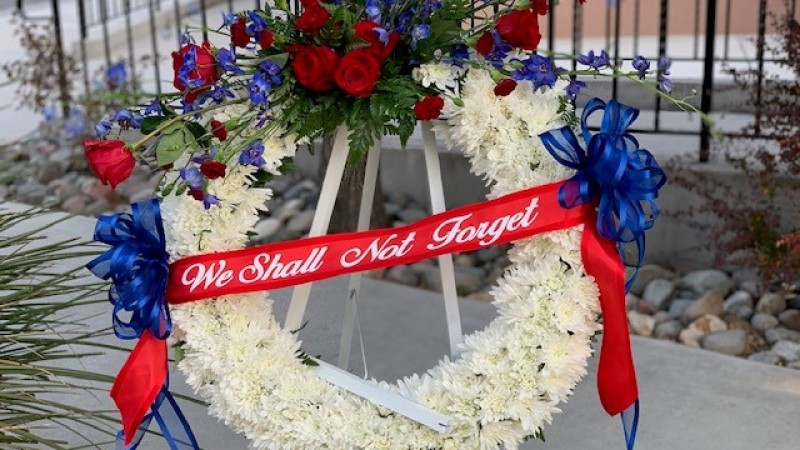 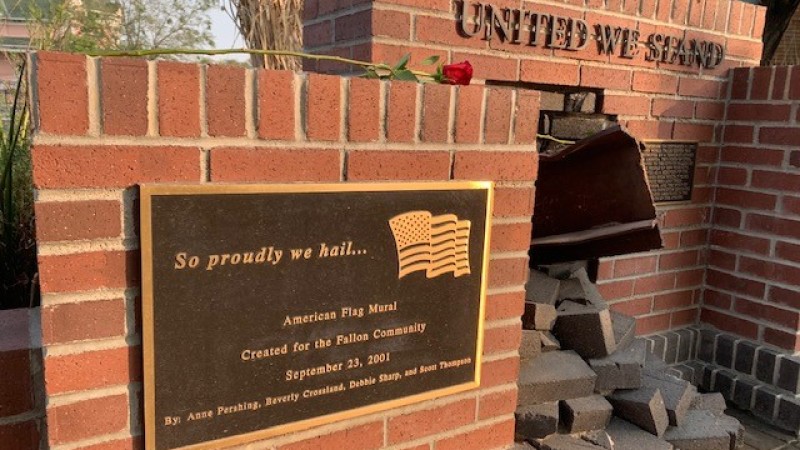 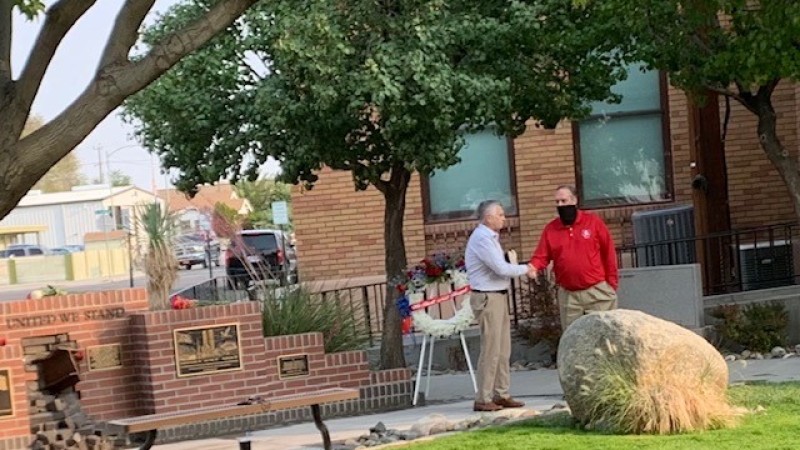