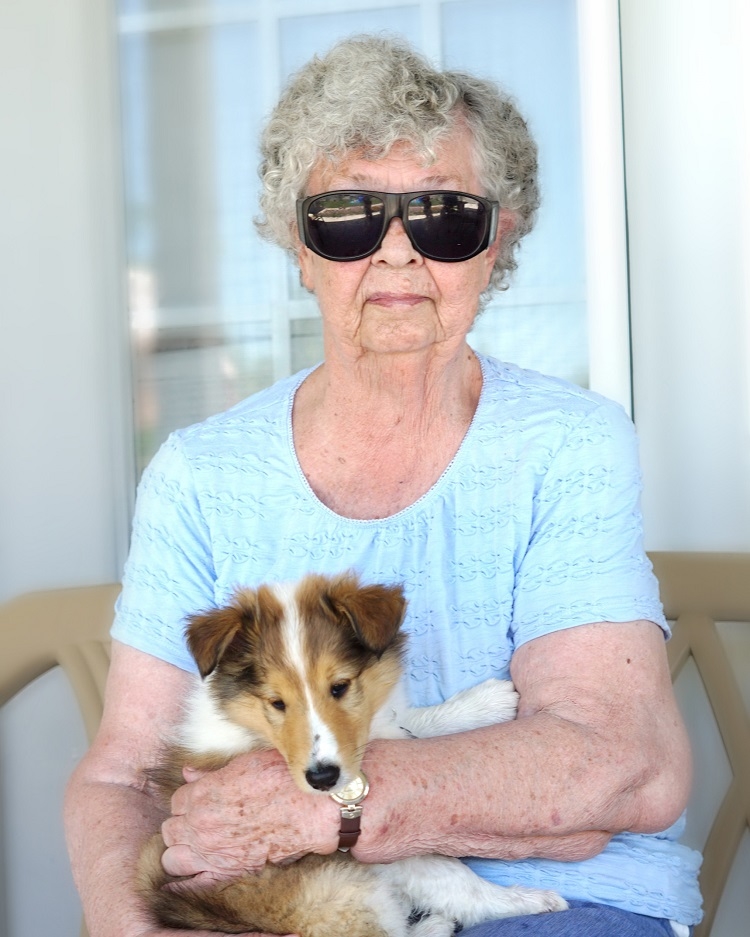 Corrine Turnbow, 90, of Kellogg, Idaho passed away peacefully at Mountain Valley of Cascadia in Kellogg on August 19, 2020.

Corrine’s true love was raising her four (4) children. She was devoted to her grandchildren and great grandchildren. She was the Superintendent of Sunday School at the American Lutheran Church, Kellogg, ID for 25 years. She loved being a librarian at the Kellogg Library and was a member of the VFW Ladies Auxiliary in Fallon, Nevada.

After retirement, Jerry and Corrine split their time between Rose Lake, ID and Tempe, Arizona until settling permanently in Fallon, Nevada in 2008, where she lived until returning to Kellogg in June 2019.

The family would like to thank Mountain Valley of Cascadia for all their kindness and care of Corrine. We would also like to thank those who visited Corrine this past year.

A celebration of Corrine’s life will be scheduled at a later date. Burial will be in Hermanstad, North Dakota.

Critical Thinker
So we have RNA in our cells. The mRNA Vaccine teaches our immune system to attack RNA? or to ignore...

An American... Just like you.
The American flag is a frightening symbol to me these days. Seeing those people storming the Capitol with the intent...