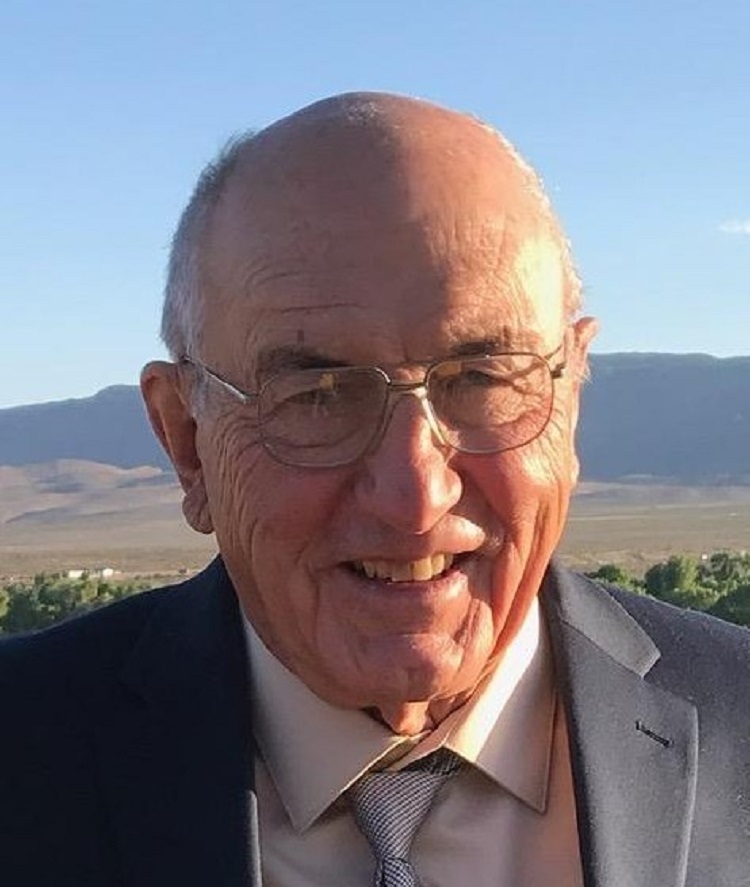 Born July 19, 1942, the son of Betty (Landers) and Bud Ferris. He was raised on the family ranch north of Dillon, graduated from BCHS, served in the army, graduated from Western Montana College with both his undergraduate degree and Master in Education. In 2007, he was inducted into their football hall of fame. His professional career included teaching twenty five years of math in Dillon and ten years in industrial technology in Fallon, Nevada. He retired to southern Nevada in 2002. In 1969, Dick married his best friend, soul mate, and love of his life, Joanne. Their marriage was blessed with four children. He was preceded in death by his brother Steve, his sister Mary and his parents. He is survived by his spouse Joanne: daughter Elizabeth and her children Aidan and Molly; daughter Cynde (Doug Anderson) and their children Koby, Andrea and Delia and great grand-children; son Rich (Trenna), their children Breck and Braedon; and son Dan (Christine), and their children Ethan and Aidan. He is also survived by brothers Dave (Debbie) and Ed (Jennifer), and by numerous nieces, nephews, cousins and cherished friends. Parish services will be conducted at St. Rose of Lima Catholic Church, 226 South Atlantic, Dillon MT. Rosary will be held Monday, August 3 at 7:00pm. Funeral Mass will be celebrated Tuesday, August 4 at 12:10 pm. Interment will immediately follow mass. Memorial donations may be sent to the St. Rose of Lima roof fund, St. Patrick’s House in Missoula or a charity of the donors choice.