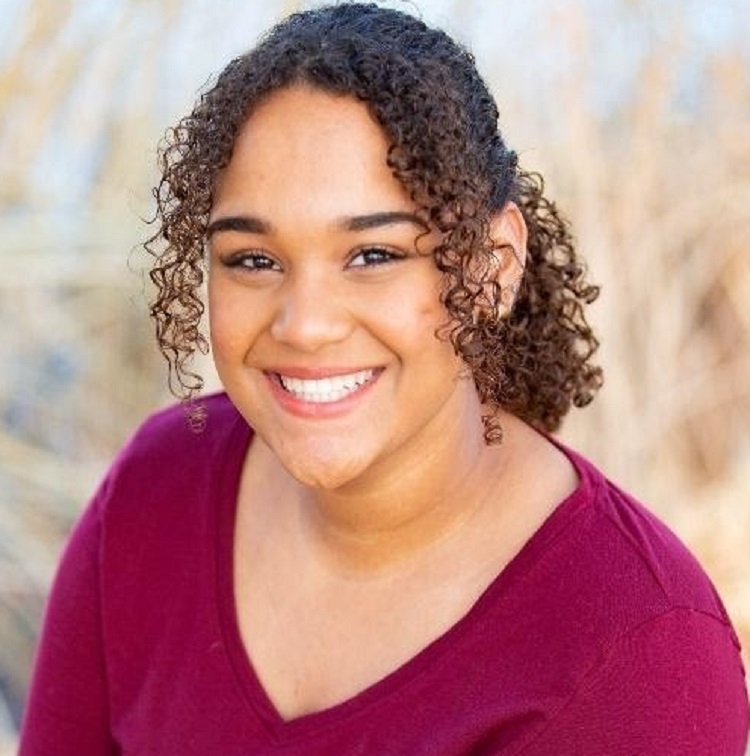 During her High School career, Kynja participated in We the People and Volleyball. Her achievements included Honor Roll for seven semesters and Co-Captain of the Varsity Volleyball Team. She has also served as a teacher’s assistant at both the elementary and high school levels.

Her future plans are to attend Dixie State University, majoring in Business Administration with a Minor in Communications. Ms. Woods plans to graduate with her bachelor’s degree and move right along into obtaining a master’s degree in Business Administration. She stated that after earning her college degrees she would like to dive into the world of Public Relations, or entrepreneurship. Her dream is to own a restaurant one day, with her father.

P.E.O. (Philanthropic Educational Organization) has been celebrating women helping women reach for the stars for more than 150 years. Since its inception in 1869 the nonprofit organization has helped more than 113,000 women pursue educational goals by providing over $366 million in grants, scholarships, awards and loans and the stewardship of Cottey College. Through membership, the P.E.O. Sisterhood has brought together more than a half a million women in the United States and Canada who are passionate about helping women advance through education, while supporting and motivating them. In addition to the educational philanthropies, the P.E.O. Sisterhood provides a framework of support and community for all members.

What started with a bond of friendship among seven women in Mount Pleasant, Iowa, is now one of the oldest women’s organizations in North America with close to 6,000 chapters.

To learn more about P.E.O., its powerful educational philanthropies and see stories of women who have benefited from the programs, visit www.peointernational.org

Hemophilia: The Zoomsical will be a Facebook Live event today, July 31, at 5 pm Pacific