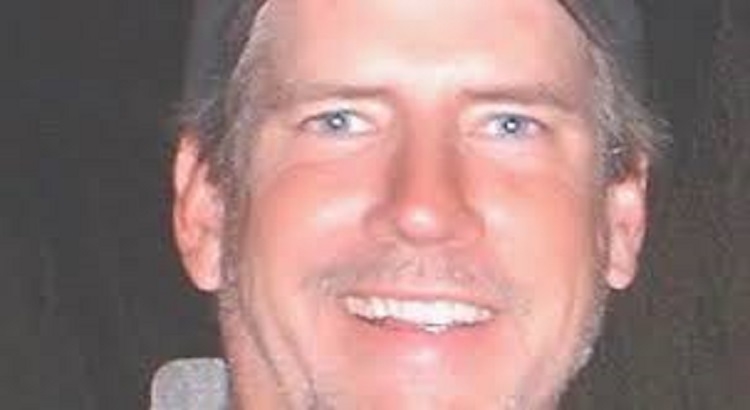 Ken Pedersen, 63, passed away on March 18, surrounded by his loving family. He spent the last two years of his life in Fallon, Nevada.

Pedersen, who had lived in Malibu for 33 years, succumbed to pneumonia which developed into sepsis. He was born in Santa Monica and grew up in Ontario, California. Pedersen is fondly remembered for his wit, humor, business savvy and love of family and friends.

For decades, Pedersen successfully brokered large record deals and helped to launch many musical careers. He began his career as an accountant at Ernst & Whitney and then served as CFO of Capital Records. Later, he was part of the acquisition team at EMI when it acquired Virgin Records, where he served as an executive vice president both in London and Los Angeles. While at Virgin, Pedersen brokered a contract renewal with Janet Jackson for a reported $80 million, rendering Jackson the highest compensated musician at the time. During his tenure with Virgin, Pedersen also convinced major record companies to cooperate as he helped to establish “NOW, That’s What I Call Music,” a popular current-hits compilation,  and he orchestrated the launch of the “Pure Moods” series, the first release of new-age, world music, ambient and smooth jazz compilation albums in the United States.

Subsequently, Pedersen started a label consortium, New River Company – a joint venture between Virgin Records and Milwaukee-based Narada Productions. The label’s initial releases, including the I-10 Chronicles compilations, were produced by Pedersen and John Wooler, both then Virgin Records executives. Pedersen also launched Back Porch Records, an Americana/roots rock label owned by Universal Music Group, that was distributed by Capitol Music Group.

“What amazing memories we have of our times with Ken - both at work and play -  he was a wonderful character and a true professional,” a representative for the label wrote in an email. “We will always remember him as a fantastic champion for Real World Records - he helped us believe in the potential of the label with his ambitious and visionary plans.”

Pedersen also facilitated Virgin’s acquisition of Narada and High Octave, both highly successful sensations, and  his promotions of Greek composing and musical sensation, Yanni, as well as the Now and Moody series, received high accolades.

“Ken was a smart guy and a good executive,” said Wesley Van Linda, Narada’s president and co-founder. “He loved working in the music business - he loved his artists; his co-workers; the label groups - everything about it. “Ken was very supportive of artists and music. He was also kind, friendly and positive and the world has a little less light without him.”

Pedersen’s colleagues and friends mourn him greatly. Boyd Muir, executive vice president of Universal Records, remembers Pederson’s great intellect, affability and affinity for all things Britain and he remembered many a night tipping a pint with Pedersen at The Gloucester Arms, a popular London pub.

“Ken was one of the commercially smartest people I have ever met, because unlike most accountants, he had a wonderful intuition in understanding what would work for the other party in order to secure agreement,” said Peter Knee, who worked with Pedersen at EMI, London, when Pedersen was head of internal audit. “Ken was great in this role in Europe, too, because he was wonderfully well read in European history and the social history underpinning its cultural differences - does anyone else know another American who can reel off all the Kings and Queens of England in the correct order since William the Conqueror?

“Ken’s passion for collecting a gold sovereign for every monarch helped.”

Noting that Pedersen’s family is descended from an ancient Danish king, Knee said, “In the ‘wee small hours’ the pair of us regularly used to raise a glass to King Ken.”

Both Knee and Pedersen’s fellow colleague at EMI, Adrian Cheesley, remember Pedersen as an Anglophile.

“He developed a love of all things England, especially its libations and cultural gems,” Knee said. “There was the time I was visiting Ken at Capitol Records and he was working on a contract with MC Hammer and the artist wanted a Ferrari Testarossa ‘now’ and Ken turned to me and said, ‘You’re in charge of procurement … can you get me one ASAP, please?’ We couldn’t find one in the U.S., and we spent the rest of the day contacting European dealers and bought one that was in transit to the U.S … all in a day’s work in those days.”

“I first met Ken in late 1989, when he was heading up internal audit for EMI Music and he interviewed me over lunch in a London pub where we basically talked about music and he managed to romanticize the role of an internal auditor enough for me to turn down a job in Monaco working with the top Formula 1 drivers,” Cheesley said. “Ken was a charming, intelligent and lovely guy with a gung-ho attitude - we called him affectionately ‘the Dude’ - and, as well as being my boss, we became firm friends, often travelling together to EMI companies around the world until he got asked to step in as acting CFO at Capitol in LA, a very senior role for his age at the time.

“Ken was a great friend to have and we will badly miss his good humor, warmth and upbeat personality.”

Pedersen is survived by his wife, Maggie Pedersen; sons Owen Pedersen and Nick Rapp; his mother, Jan Pedersen; his sister, Kathy Pedersen Nadler and a host of loving friends and colleagues.  He is preceded in death by his father, Kenneth G. Pedersen and his brother, Daniel S. Pedersen. Memorial services are pending.