Author Reading at the Art Center 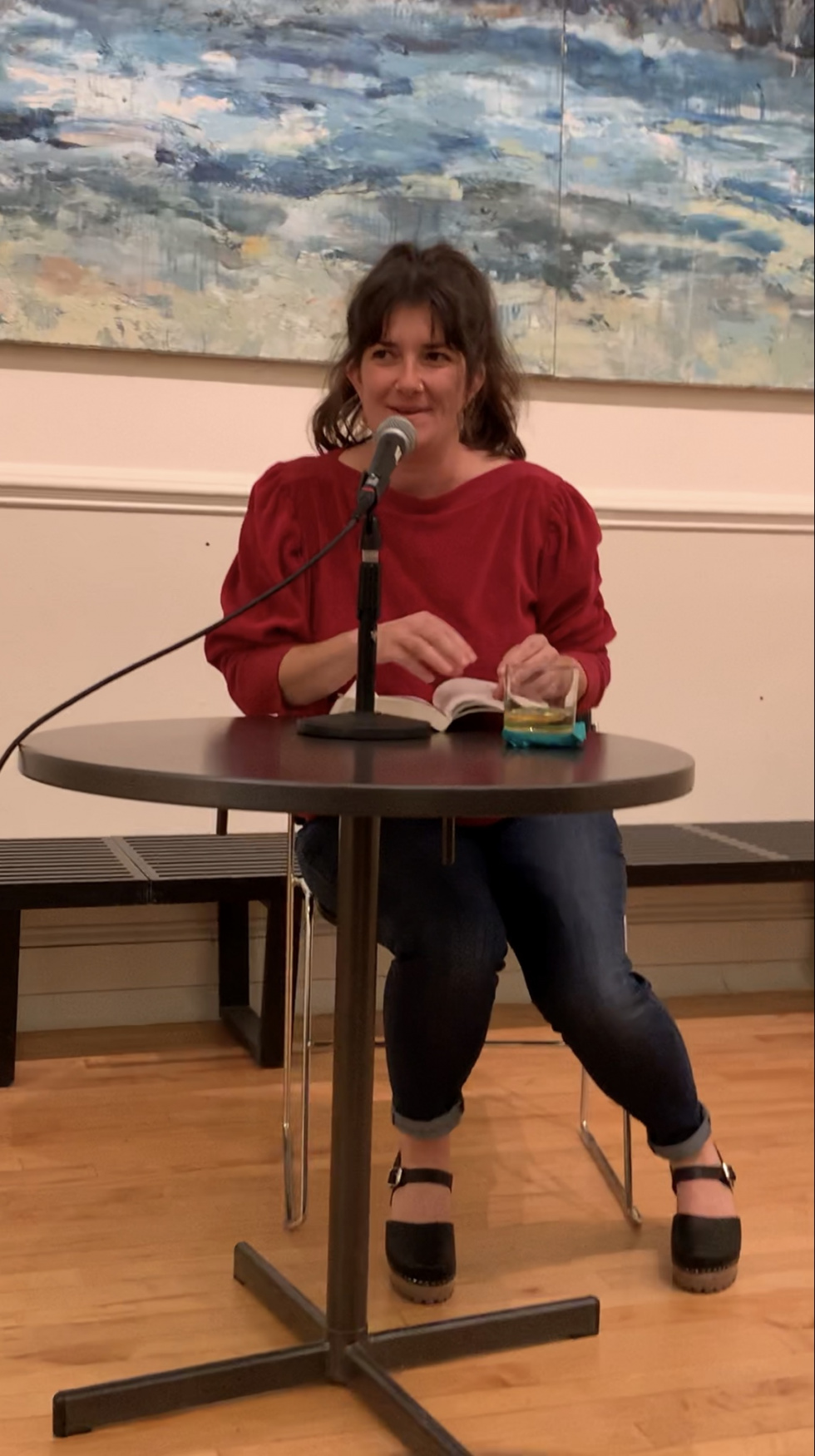 by Rachel Dahl -- Claire Vaye Watkins, a Nevada author, read from her short story collection Battleborn recently at a Churchill Arts Council author event. Watkins was introduced by Gailmarie Pahmeier, a professor at UNR and a member of the Nevada Writer’s Hall of Fame. “One of my favorite blurbs from the back of Gold Fame Citrus” said Pahmeier, “is from the novelist Tom McGuay, ‘with Clair there never was promise, it was achievement from the start.’ Those of us who were lucky enough to have worked with Clair while she was a student at UNR would certainly agree…Claire brought so much to our community and continues to do so; intellectual and emotional depth, passion and compassion, and thankfully her sharp and genuinely delightful sense of humor.” Watkins is a graduate of UNR who earned her MFA from Ohio State where she was a Presidential Fellow. She is the author of the novel Gold Fame Citrus and short story collection Battleborn which has won several awards including the Story Prize, the Dillon Thomas Prize, and the Rosenthal Family Foundation from the American Academy of Arts and Letters. She has received the Silver Pen Award from the Nevada Writer’s Hall of Fame and her stories and essays have appeared in such publications as the Paris Review, Story Quarterly, New American Stories, Best of the West, New Republic, and the New York Times. She has also been recognized as one of the National Book Foundation’s Five Under 35 and one of the best young American novelist. Clair read a story from Battleborn, saying, “since this is the soil that all of those stories rose up out of.” The title came from an Italian song that is played at the Bellagio hotel in Las Vegas, and the epigraph is a quote from Oppenheimer after the Trinity Test, the first successful nuclear bomb detonation, “now I am become death, the destroyer of worlds.” Adding to the many accolades and words of appreciation that have been written about Watkins, she is a lovely person and a great writer who certainly can string words together. She took the time to visit with people before her reading, talking about growing up in Pahrump and going to school in Reno. She was humble and more interested in learning about Fallon and looking at the artist work in the galleries than spending too much time talking about herself. For a look into a brilliant woman’s mind and to enjoy a natural, thoughtful voice, read Claire Vaye Watkins. Both of her books are for sale in the gift shop at the Oats Park Art Center.     Never miss the local news -- read more on The Fallon Post home page. If you enjoy The Fallon Post, please support our effort to provide local, independent news and make a contribution today.  Your contribution makes possible this online news source for all things Fallon. 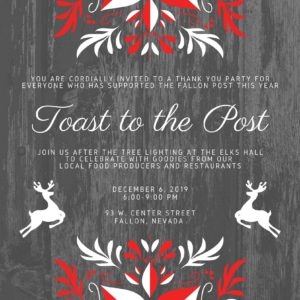 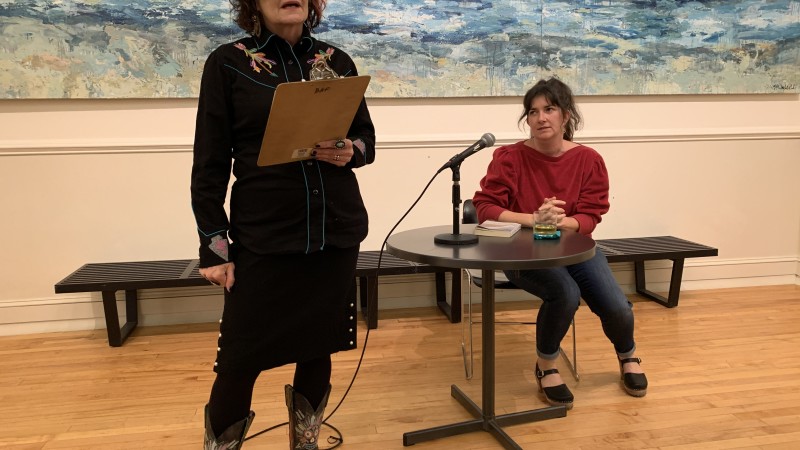 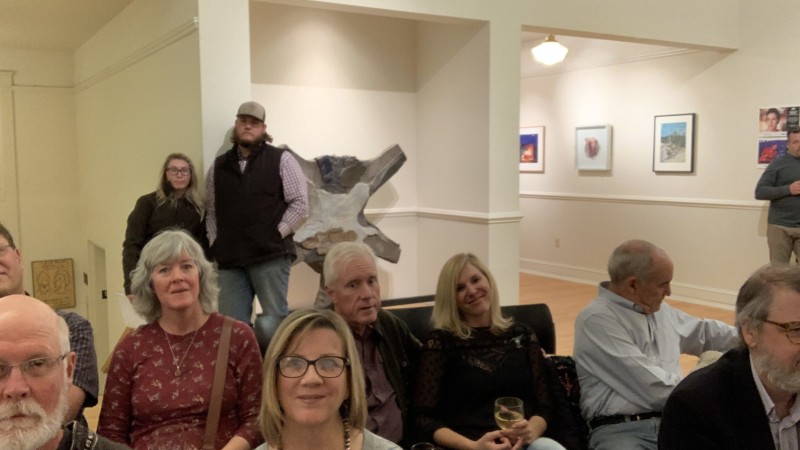 Library and Arts Council Partner on an Art Class