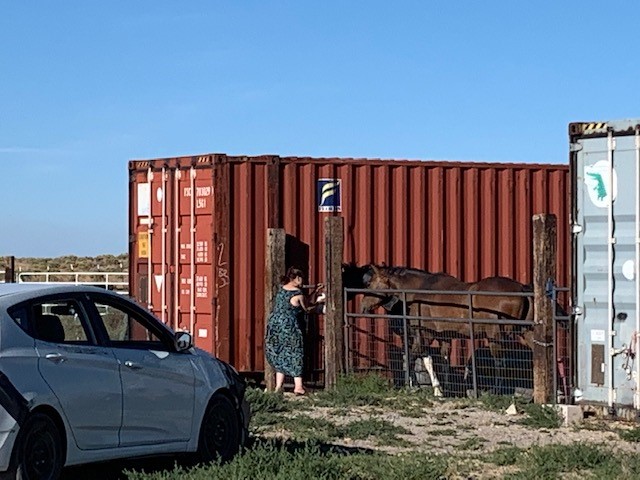 by Leanna Lehman -- Fallon resident, Margo Weldy, lost her Temporary Use Permit at the June planning commission meeting, when the seven member commission unanimously agreed to terminate her permit. A TUP allows individuals to reside temporarily on their residence during the construction or placement of an on-site permanent dwelling and must be renewed annually. Weldy met a less than desirable outcome while seeking an extension on her 2018 permit. According the planning department staff, Weldy has been appearing before the commission since 2017 when she first applied for a TUP allowing her to set up two RVs on her property; one for her to reside in, and the other for her 97 year old mother, for whom she was caretaker. Upon her mother’s death in 2018, Weldy then applied for a separate TUP so that she could begin the construction that was originally slated to begin at the onset of the 2017 permit. During the April planning commission meeting, Weldy applied to renew her 2018 permit, but only received a 90 day extension with instructions from the commissioners that measurable progress would be made on her home construction. During the June meeting, Weldy presented updated photos of the progress she has made along with some of the materials she has onsite and new plans to start construction on 1,300 square foot home. However, Weldy is now facing major surgery and asked commissioners to grant her an additional extension. According to Commissioner Eric Blakey who commented during the meeting, Weldy has delayed construction on several occasions; changing plans from rebuilding a manufactured home to constructing a stick-built house. Blakey reproved Weldy stating, “This is the third time you have given us this information; this is just presented more nicely.” Weldy explained to the commissioners that she has had several unforeseen difficulties, both medical and personal, which have delayed the project. As soon as she recovers from surgery, she hopes to start construction in earnest. The 71-year-old U.C. Berkley graduate paid cash for the property, as well as for all the improvements on her 20-acre parcel. To date, she has fenced the property in its entirety, added a septic system, resurrected a 300 foot well, set two shipping containers for storing tools and materials, and built a wind-break patio type structure. She says there is still a great deal to be done, hopes to have the house built within a year after her recovery. With the assistance of a fellow Berkley graduate who assisted U.C. Fresno in designing course offerings like “Building with Recycled and Native Materials,” Weldy has plans for much more than a structure that compliments the native desert landscape. Her goal is to reuse, recycle, and repurpose. Weldy was a sculptor for many years and hopes to erect large scale 3-D sculptures using natural and recycled materials. Additionally, she plans to install an equine obstacle course on the west edge of the property overlooking Lake Lahontan. At the news of yet another delay, some members of the Commission appeared doubtful that Weldy was any nearer to breaking ground than before. Commissioners also questioned the legitimacy of Weldy’s claim that surgery was pending. Commissioner Blakey probed Weldy about her medical condition during the open meeting, asking her, “is your surgery doctor ordered, or is it elective?” Commissioner Steve Yates further inquired, “What is the prognosis and what is the recovery time?” Weldy reported she was caught off guard by the depth of examination into her private medical condition, yet she answered as openly as possible that she was having a hip replacement. In a later conversation with Weldy, she admitted that she was glad that she didn’t have to discuss a more private medical condition that could have caused even greater embarrassment. Blakey initially suggested the Commission offer extensions tied with incremental reviews to ensure post-surgery progress. However, the Commission quickly rejected the compromise and determined that Weldy had not provided sufficient evidence of progress for her permit to be renewed. Unfortunately for Weldy, her TUP revocation means that she can no longer reside on her property before or after her surgery. As for her housing arrangements in the meantime, she will be staying with friends locally and in the Bay Area. If she continues to pursue this dream once she is recovered, Weldy will have to reapply to the planning commission and building department to restart the process. “I don’t know what I'm going to do,” she said, “I will have to start all over again.”     Never miss the local news -- read more on The Fallon Post home page. If you enjoy The Fallon Post, please support our effort to provide local, independent news and make a contribution today.  Your contribution makes possible this online news source for all things Fallon. 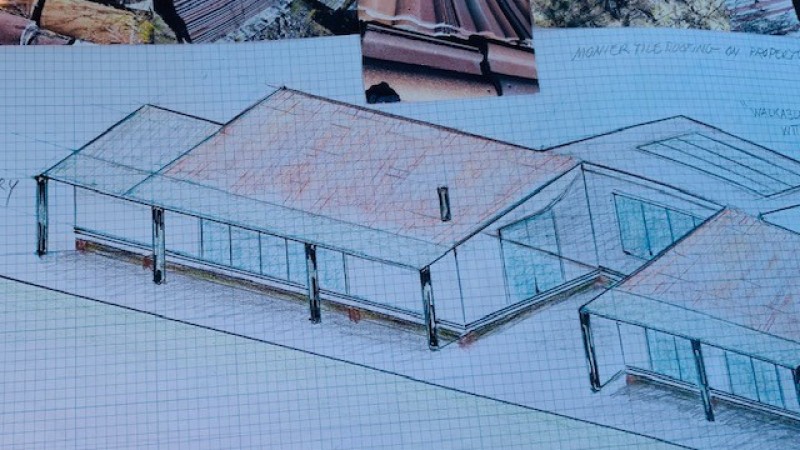 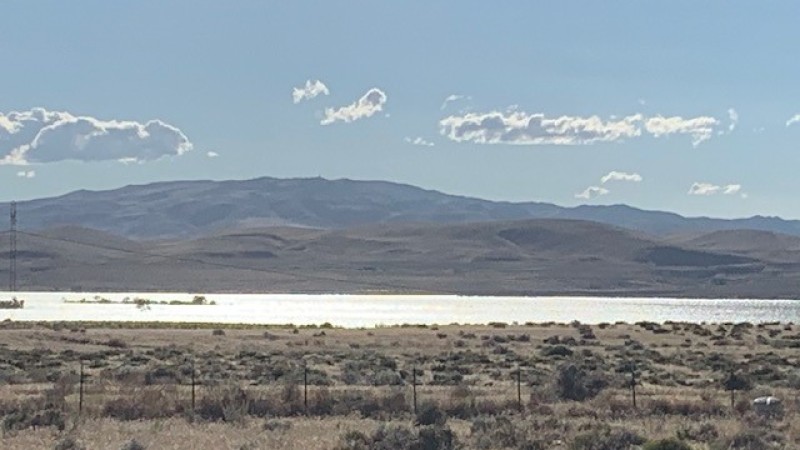