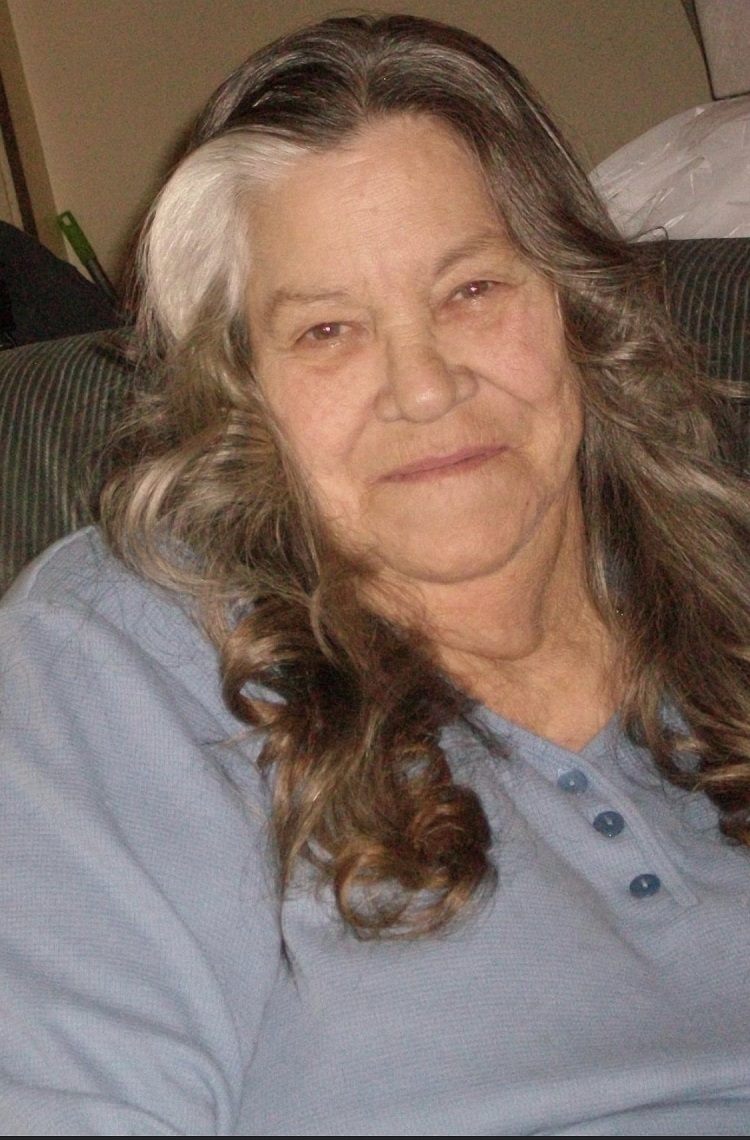 Idice Conway, 79, of Fallon, NV, passed away at home on December 31st, surrounded by her children.

Idice, born on January 25th, 1941 to Evert and Rosie Starcher in Clay, WV, immediately brought love and comfort into the world. Idice was born during WWII. She was the oldest of 7 children and helped her mom Rosie raise her brothers and sisters.

Idice went on to raise children for the majority of her life. Her heart was made to be a mother, she raised her natural children, adopted children, and stepchildren. She also helped raise her grandchildren, great-grandchildren, and any other child who needed a place to go.

Idice was extremely sociable and could become instant friends with complete strangers. She had very little herself but always said she had everything she needed and was willing to help anyone in need. She was very crafty and had many hobbies. She was always sewing, knitting scarves, hats, and blankets. She enjoyed making jewelry, dream catchers, and doing needlepoint. When she was not taking care of kids or doing crafts, you would often find her at the casino where she was “going to just play $10."

Idice had a wild streak, crazy stories, fun times, great friends, traveled, and lived all over the country but her home was in Nevada. Over the span of 40 years she lived in Las Vegas, Reno, Goldfield, Tonopah, Hawthorne, and Fallon, NV.

A private celebration of life will be held on her 80th birthday, January 25th, 2021. We ask friends and family near and far to join in celebrating her life by posting pictures and memories to her Facebook page and sending a balloon, with a message to her, into the air on her 80th birthday.