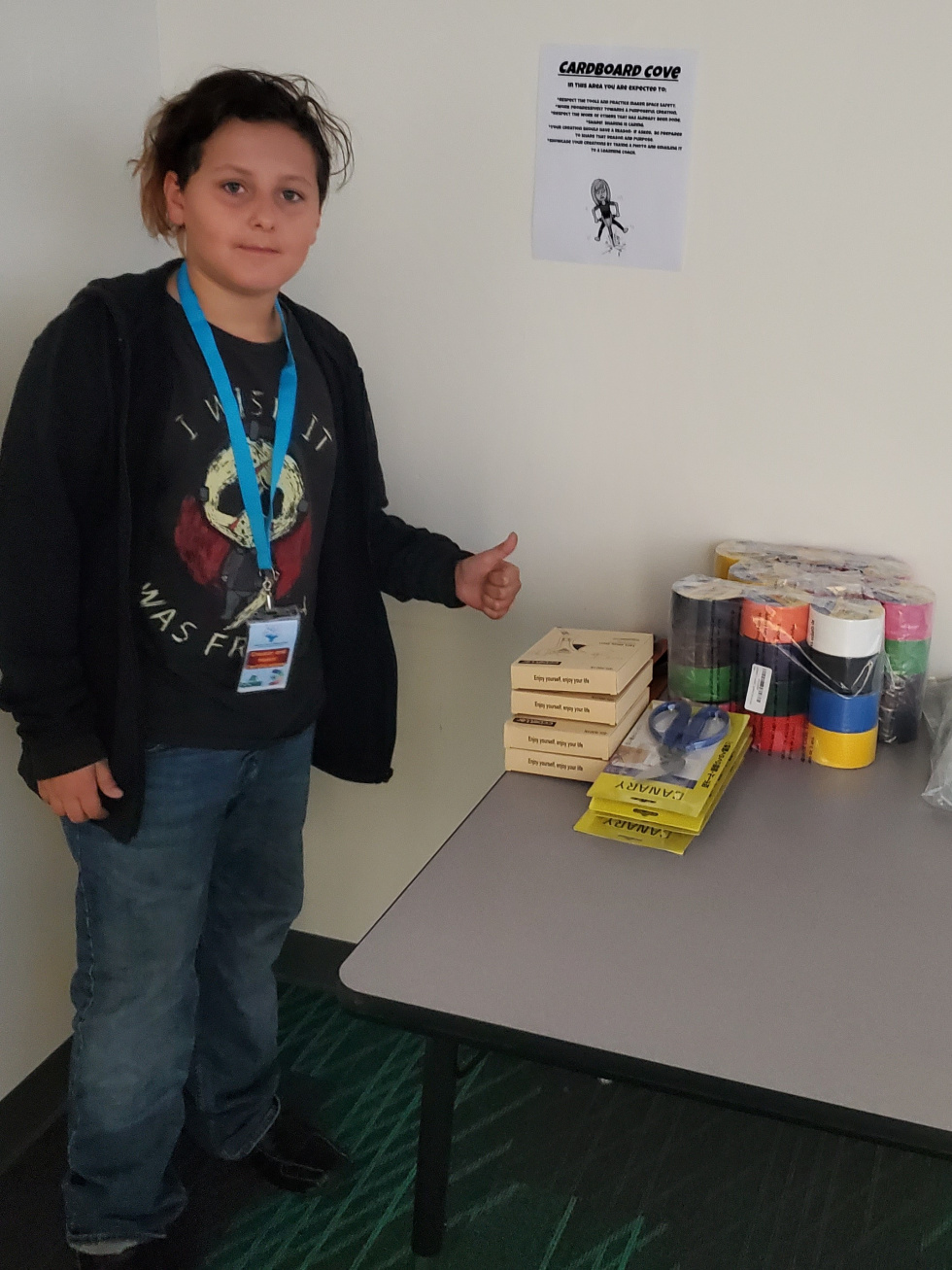 by Robyn Jordan, Parent & Community Engagement Coordinator, ChurchillCSD  During the month of September the CCMS Blended Learning students set up their Makerspaces, areas in the building that will be used for a variety of purposes throughout the school year. These news spaces will allow students to become innovators as Project Based Learning is implemented in the classroom. Spaces include Puzzle Paradise/LEGO Lair, Cardboard Cove, LittleBits and Robot Retreat, the Arts and Crafts Center, Reading Retreat, and the 3D Printing Area. I spoke with Avery, a 6th grader at Churchill County Middle School with a passion for building things out of cardboard. Knowing that the CCMS Blended Learning Community recently unboxed their makerspaces in the classroom and that one of those spaces is titled “Cardboard Cove,” you can only imagine the excitement that Avery felt. I sat down with this eager student to hear about what he was looking forward to most this school year with the BLC Makerspaces. What did Avery have to tell about cardboard? A LOT. According to him, building with cardboard is not that complicated. Well, actually it can be complicated, but not all that complicated. He builds cardboard things, like robots, at home all the time, mostly for fun, but sometimes for school too. It turns out, building robots requires a lot of math, and Avery often has to find the diameter/perimeter/area of the pieces that he is working on to make sure that everything fits and works together. Avery told me that last year he built a full-scale cardboard/duct tape robot that he named Roberto. By using some of the technologies and tools in the BLC, he would like to upgrade his robot this year, making it more lightweight and sturdy, and adding flexible limbs and opposable thumbs. Avery plans to get certified in the LittleBits section so that he can try to use some DC motors to make the legs, arms, and fingers moveable using a syringe-based hydraulic system. He also plans to become certified with the BLC’s 3-D printers so that he can make custom pieces that are hard to make out of cardboard, like bearings (which it turns out are hard to make out of cardboard). He is very excited to have access to the hot glue guns and sturdy cardboard that has been added to the Cardboard Cove’s supply inventory. Once the robot is built, he plans to use gis skills in coding to connect the motors to an app on his phone, so that it can be controlled using the app. The most complicated part of this robot Avery states? Making it able to stand and walk, and figuring out how to add locking mechanisms to joints. Mr. Waite suggested Avery create a well-thought-out plan that connects his project to his studies. It looks like he has a lot of planning to do, but what an amazing young man. The technical skills involved in his endeavor are nothing short of amazing for anyone to have a grasp on, let alone a sixth grader. I also spoke to Mackenzi, an 8th grader who is in the BLC for the first time this year as well. Mackenzi is going to get certified in 3D printing and is very excited about it. I asked her what the most exciting thing about using the 3D Printer and her response was “You get to print and design whatever you want, you get to create different things by mixing images. You don’t just pick an image from the internet.” When they set up the equipment the previous day, Mackenzi and a few other students made a cube with the printers as a test to make sure everything was set up correctly. She noted that it wasn’t very hard—they pre-heated the filament that was inside the printer, made sure it was running correctly, and put in the pre-loaded test design. The process to get certified in 3D printing involves filling out a form and watching videos that teach you how to understand and properly use the equipment. Once everything has been filled out and all of the training pieces are completed, students can get certified by their Learning Coach. What does Mackenzi want to build this year? “Anything and everything, as long as we can use an unlimited amount of our imagination.” One specific thing she would like to make is a lion. When asked how this ties into the things that they are doing in school, and how it will enhance their education, she responded that they learn with projects in STEM and that the Makerspaces will enhance their learning by allowing them to build things that will actually help in the real world. Listening to kids talk about something they are passionate about is such an amazing thing. Imagine if every student felt that way about something they were doing, how amazing would our community be? As we continue to implement ChurchillCSD’s strategic plan and develop our students into life-ready learners, we hope to also inspire, encourage, and enable our students to discover what they are passionate about, and to carry that passion into each step of their learning career. A special thank you to Enel Green Power for their financial support to build some of these maker spaces and labs. 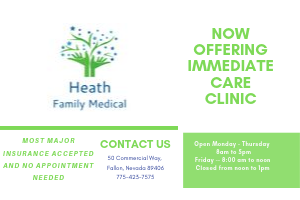 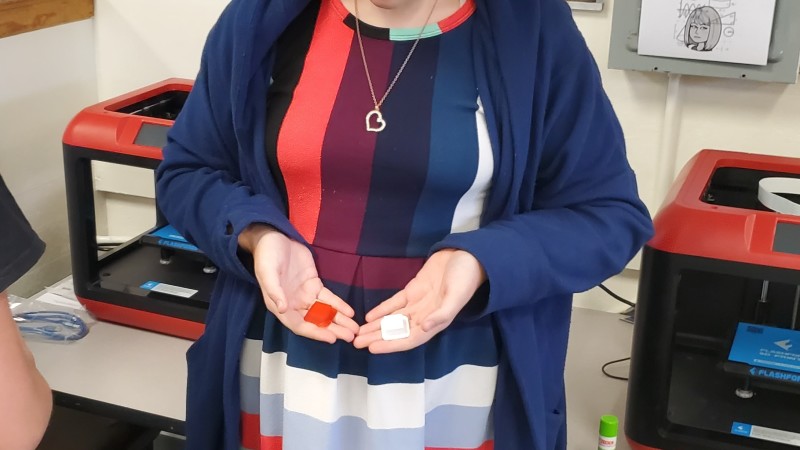 The staff at CCMS are missing their students

Back to School information