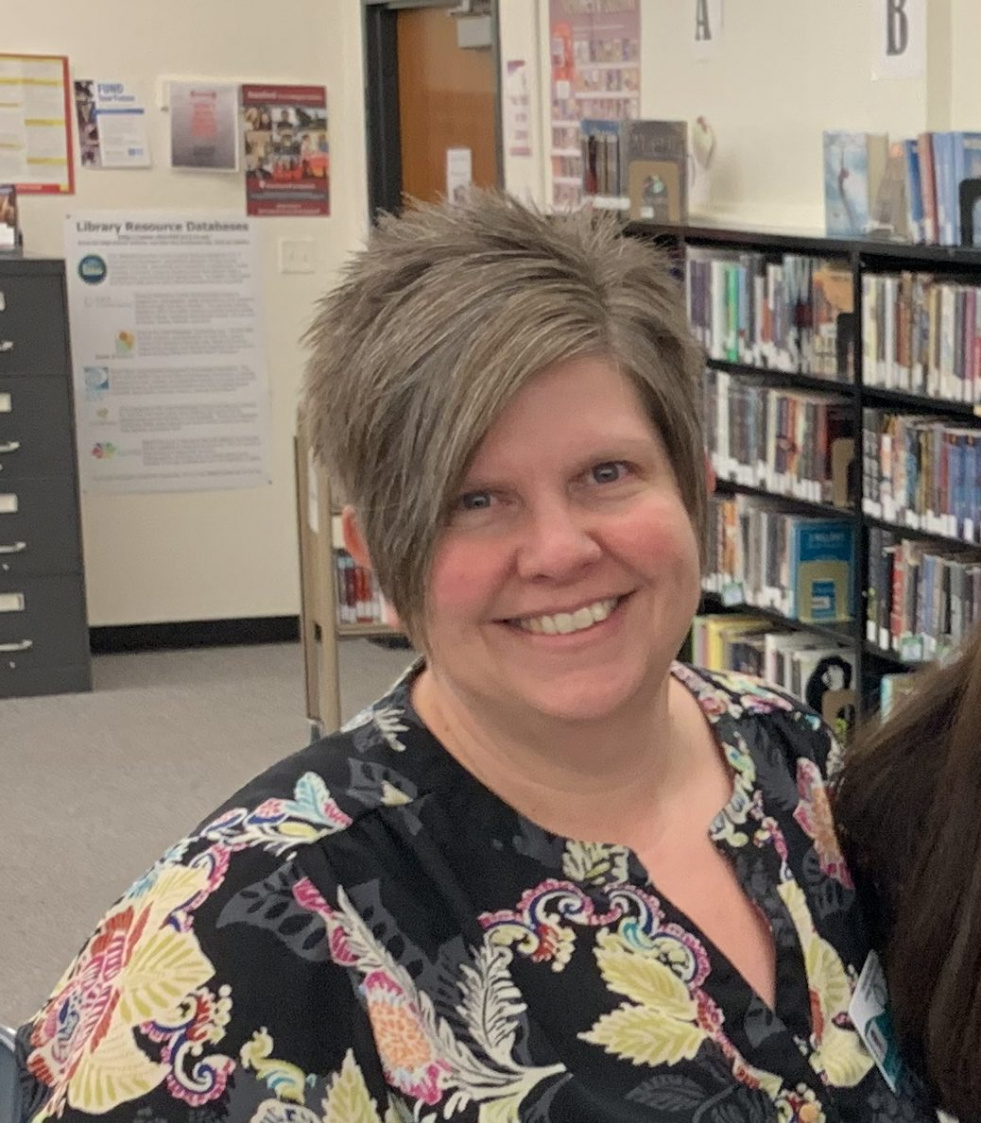 By Rachel Dahl —
The recent winner of VFW Post 1002 “Voice of Democracy” essay contest, Ashby Trotter, attended the state VFW meeting recently where she won the statewide competition, bringing home a $1,500 scholarship.
Traveling to Mesquite, Nevada to compete in the state contest, Trotter went up against five other contestants.  Those five contestants each won $750. Previously, Trotter had won the Fallon contest for $125, and she won the District prize for $250.
Trotter will now get to spend five days in Washington D.C. this March where she will compete for national prizes.  The first place prize is a $30,000 scholarship.
She also will be going on a four‐day Spirit of America Youth Leadership Program trip for high school students this summer that centers around topics such as freedom, civil rights, civic responsibilities, citizenship, public policy, self‐development, and leadership.
Trotter will be attending the national competition in Washington D.C. with 54 other students from across the country.  Her winning essay can be read here:    Ashby’s essay - Why My Vote Matters
Publisher