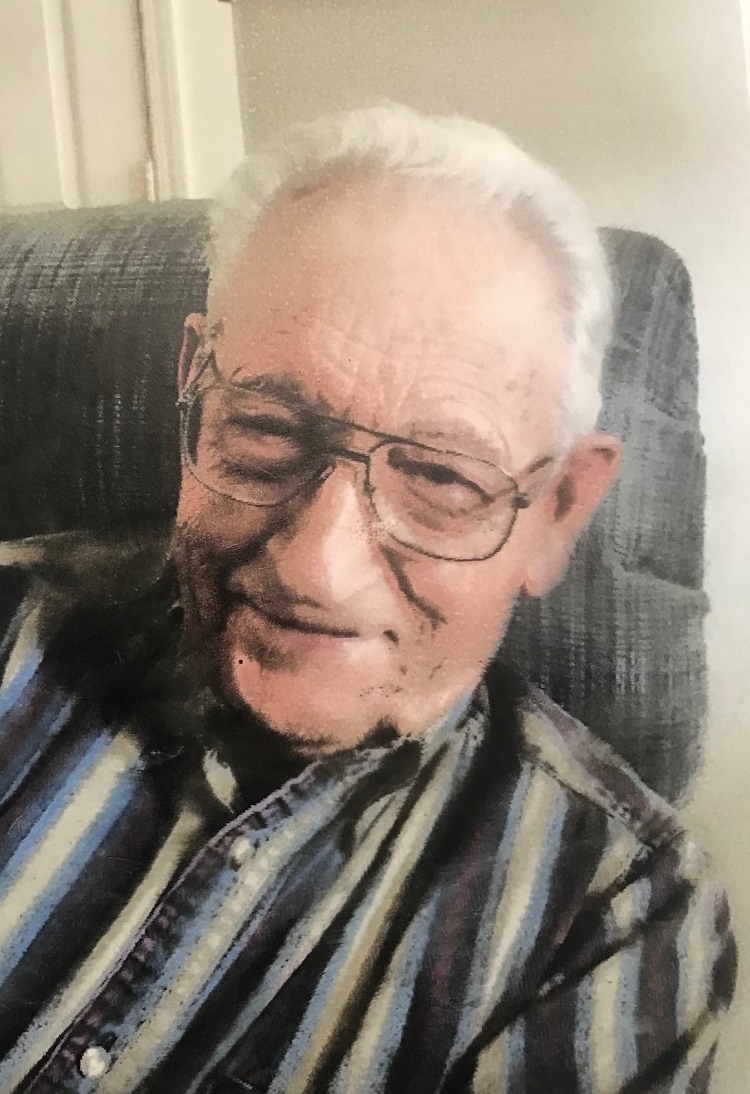 A longtime Fallon resident, Louis John Paladini passed away in Carson City, Nevada on January 17, 2023, at the age of 98.

He was the first son of Guido and Gelsomina Caselli Paladini, born august 22, 1924, in Novato, California. During WWII, he joined the Navy and served aboard the USS Berrien in the Pacific. After his wartime service, he returned to Novato and married Laura Christensen, and they had three children.

Following his dream, Louis moved his family to Fallon, Nevada, in 1961, where they bought a ranch in Sheckler District. Together, he and Laura raised their children, crops, and livestock.

Once he retired, Louis learned to tie flies and enjoyed trying his luck fishing at valley reservoirs and mountain streams. He was a good cook and could make wine out of anything from choke cherries to onions. He liked to grow things, and each summer he tended his vegetable garden and fruit trees.

A funeral mass will be said in St. Patrick’s Catholic Church, 850 W. 4th Street, on Friday, January 27, at 1 p.m. Burial will be immediately afterward at the Fallon Cemetery, and a reception will follow at the church hall.