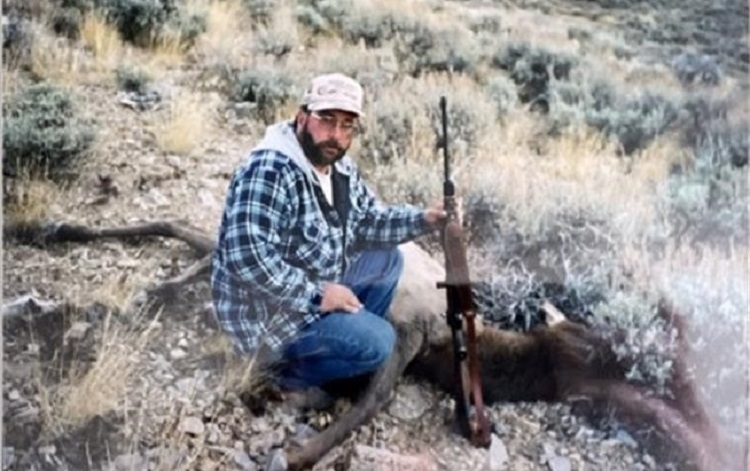 Richard was born May 24, 1960, in Fallon, NV to Melville “Bud” and Alma McAllister Easton and was raised in Austin, NV.  Richard was an avid outdoorsman who enjoyed hunting, fishing, and camping and worked for NDOT, Lander County Road Dept and various mines in northern Nevada and ranches around the Austin area.

There will be a memorial for Richard in Austin in late Spring.