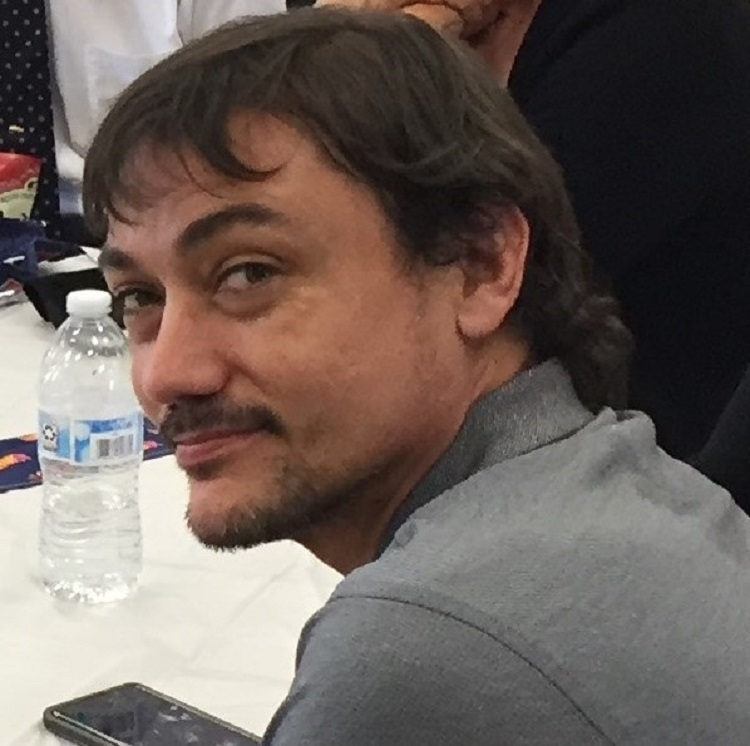 Matt grew up in Fallon, Nevada where he graduated from Churchill County High School. Having been diagnosed with Type 1 Diabetes at a young age, Matt often volunteered his time for diabetic research projects as a way to share what he had learned and help others.

Matt lived a life full of love and compassion, often helping others before himself. He lived freely and found enjoyment, humor, and friendships in his most cherished times. He especially enjoyed time spent with his beloved daughter.

Although he left us too soon, he made a lasting impact on his friends and family. Matt is survived by his daughter Serenity Achurra, parents Robert and Paula Achurra, brother Stephen Achurra (Susan), and grandparents Norma Achurra and Roy and Gail Van den Heuvel.

Services will be announced at a later date, arrangements are under the direction of The Gardens Funeral Home, 2949 Austin Highway, Fallon, NV 89406. Those wishing to offer a gift in Matt’s memory are encouraged to donate to the Juvenile Diabetes Research Foundation (www.jdrf.org) or a charitable organization of your choice.

Connie Snell 2023-01-20, 08:02 AM I loved Matt’s broad smile & twinkling eyes. He was always fun to visit with. I learned many things just by listening to him speak of his interest. My heart is broken for this good family. God bless.