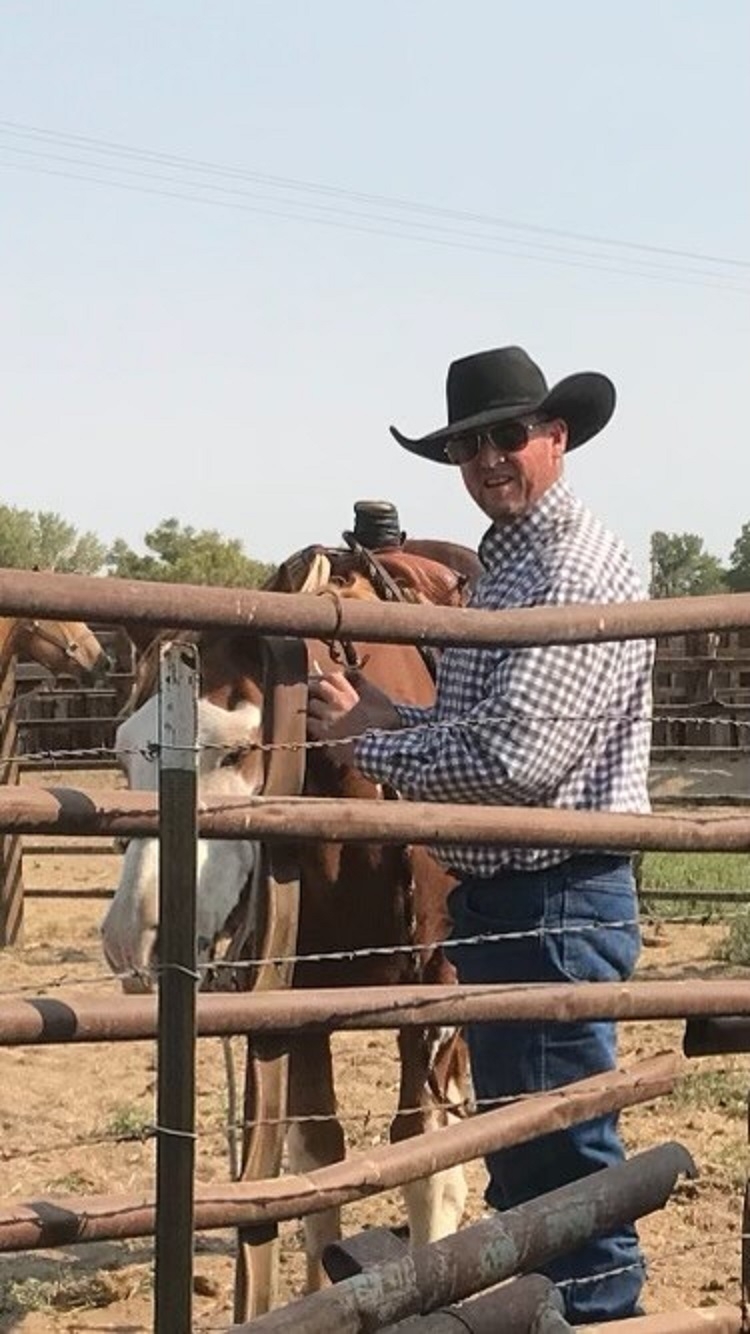 Born to Gerald & Donna Keller, Chris grew up in Fernley, Nevada, and later made Fallon his home. He found his passion in ranching, hunting, and his favorite pastime — bull riding. Chris was a proud member of the PRCA and Bull Riders Only, right out of high school. He later settled down as a father and became very knowledgeable in the construction field. Chris is preceded in death by his mother, Donna Jean Keller. He leaves behind his dad, Jerry Keller; his brother, Anthony Keller (Amber); his sister, Cheri Keller; his three most prized possessions, his children, Kaylee Keller, Devin Keller, and Allyson Keller; his niece, Maddison Keller, and Nephew, Kastin Keller. “Oh, the last goodbye’s the hardest one to say, this is where the Cowboy rides away.” Forever in our hearts. A Celebration of Chris’s life will be held at The Gardens Funeral Home, at 3 p.m. on Saturday. January 21, 2023.