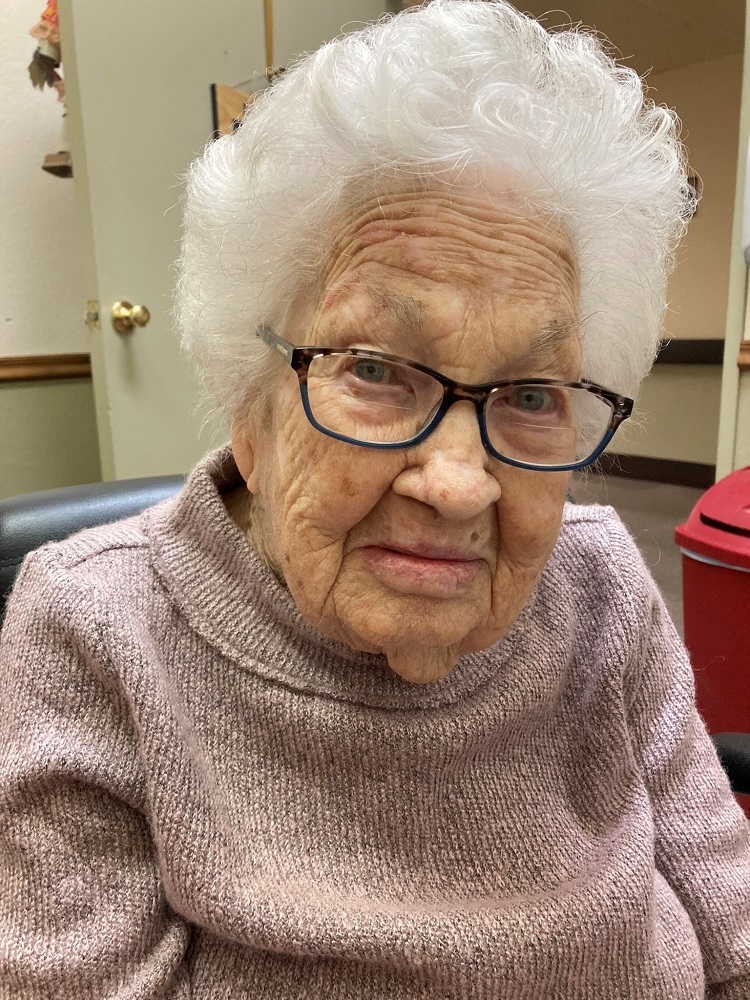 Ruth was the youngest of five children and loved her childhood in the northern hills of Georgia. She met a handsome U.S. Marine named William Karlson in May of 1952 and married him two weeks later.

She was a dedicated military wife and raised their three children alone during his one deployment to Korea and two deployments to Vietnam.

William retired in 1969 and they settled in Escondido, California where Ruth worked in a gift store. She loved people and was very social. She was comfortable talking to anyone, as the saying goes, she never met a stranger.

Her greatest joy was her three children who each had military careers and then went on to have successful civilian careers.

She is preceded in death by her husband of sixty-one years William Karlson and her eldest son William Eric Karlson. She is survived by her son Kurt and his wife Sally, her daughter Devere, William Eric’s wife Lea and six grandchildren, Michael, Aaron, Andrea, Kari, Drake, and Austin.

Ruth requested that there not be any formal service upon her death and that her ashes be spread with those of her husband at a location they chose together. Ruth was 92 years old.