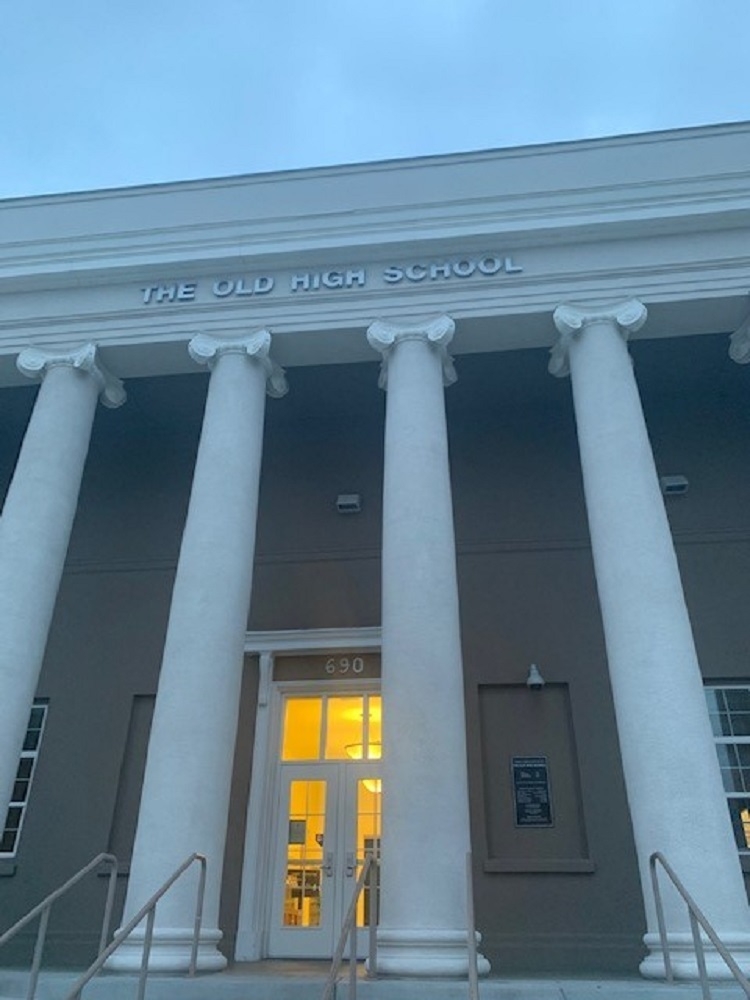 During the last school board meeting held on November 16, Sharla Hales, legal counsel, provided an overview of the Open Meeting Law (Nevada Revised Statute Chapter 241) specifically focusing on public comment. “The question has come up recently under a couple of different scenarios about what can the board say in response to public comment if anything,” she said. “It really is the people’s business when you meet here, and the Open Meeting Law says your actions on behalf of the people are to be taken openly.” The Fallon Post has confirmed that at least one complaint has been made to the Office of the Attorney General regarding the way the district has handled public comments in the past.  Hales said the intent of the public comment requirement is to provide the people with the opportunity to be heard. “To learn about issues the public may have that you may not be aware of.”  Additionally, public comment allows board members to learn about issues of concern to members of the public, to learn about dissenting views of an agenda item, to hear positive views of an agenda item, and to determine future agenda topics.  “It can give a view of how people feel about specific agenda items and what the board may need to understand more fully and what should the board add to the work they are doing to make sure they are taking care of the public’s business,” she said. The district currently takes public comment at the beginning and the end of a meeting and allows for public comment after each agenda item.  Under NRS, the board is also able to adopt reasonable rules that ensure the orderly conduct of their meetings and ensure orderly behavior by those making public comments. Public comment on action items is limited by the board to comments on that specific topic and generally limited to matters within the authority of the board.  Generally, the board has taken the stance that the open meeting law prevents them from answering or discussing issues with the public during public comment. Hales said during her presentation that in fact, the Open Meeting Law does provide the ability for board members to discuss public comments and that they could add to the agenda to specifically notice the public that there will be a discussion.  “Now I know you’re like, ‘What, you…we thought…’ ok, we’re going to go into what does discussion mean. You are allowed to discuss. You are not allowed to deliberate.” She then went through a presentation on the meaning of “deliberate” which is “to collectively examine, weigh, and reflect, upon the reasons for or against the action. The term includes, without limitation, the collective discussion or exchange of facts preliminary to the ultimate decision.”  According to Hales, “discussion” of a public comment is appropriate to ask clarifying questions, summarize the main points of the public comment, and ask the superintendent to follow up with the member of the public or come back with more information. It is also ok to thank the member of the public for commenting, tell the person that you will ask during the “future agenda” item portion of the meeting that the matter be placed on an agenda, ask for additional information, or say the comment will be noted in the minutes.  What is not appropriate is any deliberation on the public comment. Including agreeing with comments made about future matters that could come before the board or indicating how a vote would be cast, disagreeing with comments, telling the board they should not consider acting on the matter or making any other indication that would constitute examining, weighing, or reflecting on the reasons for or against a potential future action, including discussion or exchanging facts before an action.  The Open Meeting Law Manual says that “The public body must allow periods devoted to comments by the general public, if any, and discussion of those comments, if the public body chooses to engage the public in discussion.” It does not mandate discussion with the public, Hales pointed out in her presentation, but it does allow discussion.  Additionally, “A public body may not inform the public that it legally is prohibited from discussing public comments…NRS 241.020 clearly allows discussion with members of the public.” However, no matter raised in public comment may be the subject of either deliberation or action.

Around the Churchill County School District