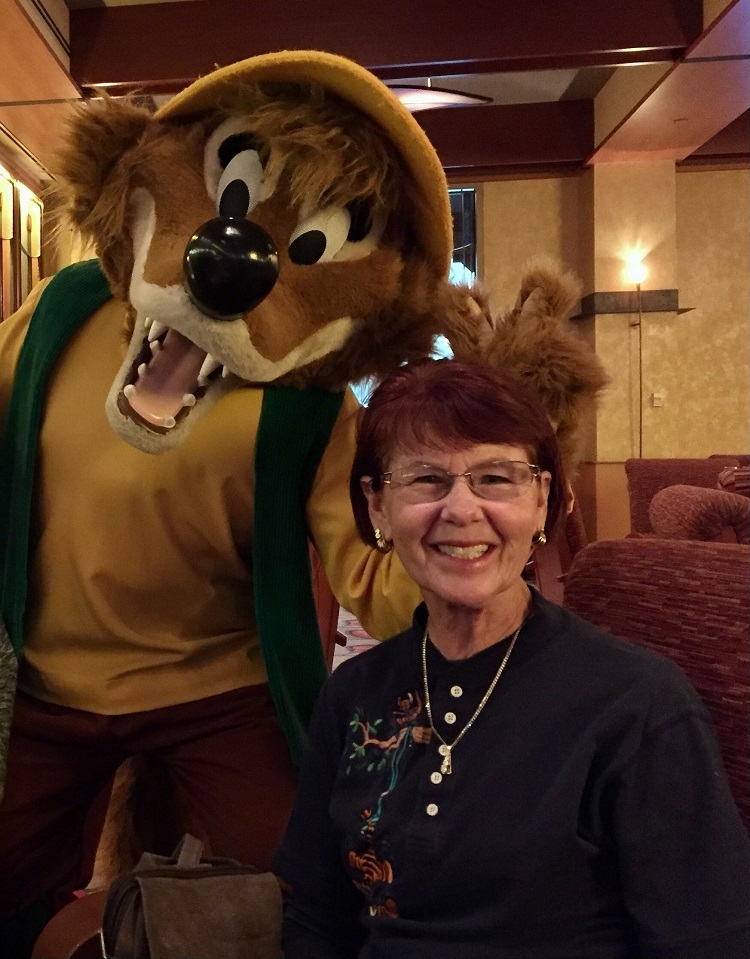 Darling Daughter Dale Deanne Nance went home to heaven on November 26, 2022, after a long and courageous fight with dementia.

Born in Stockton, California on March 13, 1954, she grew up in Calaveras County, California and graduated from Bret Harte High School in 1972. She spent over forty years working as an administrative professional in California and Nevada.

Dale loved Jesus, her daughters, her horses and Disneyland vacations. Her love of horses and Disneyland began at an early age and continued throughout her life. An avid horsewoman, she grew up in the saddle, rode endurance, and could be found outside with her beloved horses while at home. She routinely made trips to the Happiest Place on Earth and was known for her bright Disney apparel and accessories.

She had two daughters whom she loved unconditionally. She was often found practicing cheerleading routines with her oldest, endurance riding with her youngest, and coaching both of their softball teams as kids. While her memory began to fade, her love always remained strong.

Dale is survived by her mother, Phyllis Nance, brothers Robert and Paul Nance, sister Kristi (husband Patrick) Menge, and her daughters Kristin (husband Tim) Deverin and Jenna Montgomery. She was preceded in death by her father, Abraham Nance.

Keith Andersen 2022-12-02, 10:46 AM Went to school with Dale. Beautiful girl and cheerleader. My condolences to all her family.