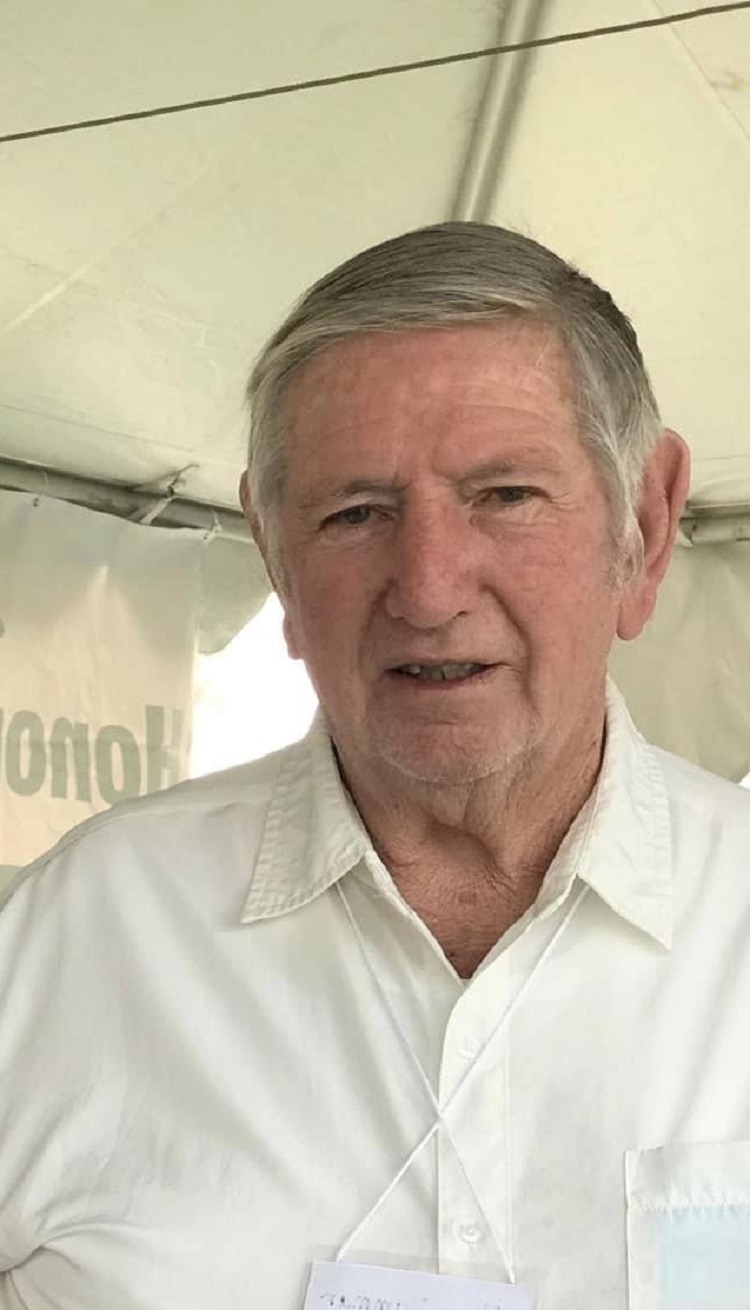 Ray Arnold Dummar, 81, of Gabbs, Nevada, passed away on the 26th of November, 2022, after a lengthy battle with cancer.

Ray was born on the 20th of October 1941 in Fallon, Nevada. After he graduated from Fallon High School in 1960, he began a life of hard work, public service, and wide-ranging entrepreneurship. He worked as a miner, heavy equipment operator, and Police Officer before starting several businesses in his beloved town of Gabbs, Nevada. Among his entrepreneurial pursuits were a Grocery Store, Restaurant, Gas Station, Water bottling company, Mobile Home Parks, and Rental Homes. He always stepped up to fill vital roles for his community, no matter how small or large they seemed. He approached all tasks enthusiastically, from driving the town’s school bus to serving as public works employee, a city council member, Gabbs’ mayor, and president of the Nye County school board. He also led his branch of the Church of Jesus Christ of Latter-Day Saints. His endurance and ability to work were legendary.

In 1961, Ray met Hazel in Gabbs. Ray and Hazel went on to have five children, Ray, John, Tricia, Fredrick, and Annamarie.

Ray was preceded in death by his son John and daughter Annamarie. He is survived by his loving wife Hazel and his children Ray, Tricia, and Fredrick; his nine grandchildren (Charles, Steven, John, Tyler, Joel, Alana, John, Leah, and Anna) and six great-grandchildren (Thomas, Caithryn, Charis, Sawyer, Hazel, and Jayden).

Services will be held at the Fallon Cemetery on the 5th of December at 1 P.M. In lieu of flowers, the family requests donations to the American Cancer Society, an organization the family feels honors Ray’s relentless seventeen-year fight with cancer.

Syvella A Kalil 2022-12-03, 07:30 AM We love you so much Ray, it's so hard to let you go. We know you are again together with John and Anna. We will see you again, until then Rest in Peace. With loving Condolence to Hazel and your loving family. With Love the Kalil's Jay, Syvella, Brian and Nicole