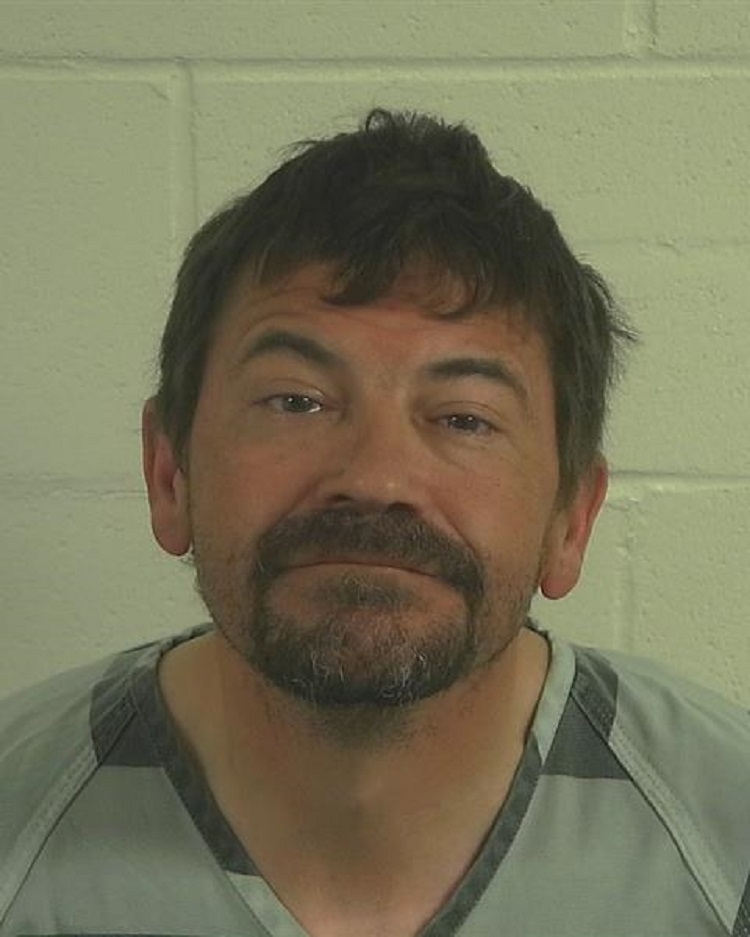 Robert Willis Hoyland appeared in custody, before Judge Thomas Stockard on November 14. He was sentenced on a charge of Prepare, Advertise, or Distribute Pornographic Material Involving a Minor, a Category B Felony punishable by a possible 1-20 year sentence in Nevada State Prison. ADA Lane Mills told the court, “This defendant was caught by the Northern Nevada Child Exploitation and Human Trafficking Task Force in Internet Crimes Against Children.” He said the Task Force reached out to the Fallon Police Department, which was very thorough in its investigation. Mills called the image of a 6-8-year-old child being sexually abused that Hoyland sent to another person the “most vile material.” He said the defendant “obtained, saved, and distributed” child pornography. “The distribution of child pornography is something that cannot be tolerated. It is not something that we can control by putting him on probation.” The state asked for the maximum sentence. Public Defender Sommer began his argument by stating it is important for the court to know that “Mr. Hoyland does not, absolutely not in no way, shape, or form, take joy in this kind of offense.” The defendant recognizes the “absolute depravity of this kind of situation.” The evaluation submitted by Dr. Mahaffey is based not on opinion, but on her ability to use tools that “allow some idea of the risk to our community.” The report indicates Hoyland does not pose a high risk of reoffence, and that the defendant is “low risk of child pornography reoffence and very low risk of hands-on reoffence.” Sommer told the court that although this is a serious offense and not something to be taken lightly, “based on the facts of the case, Mr. Hoyland's lack of criminal history, his clear remorse in the PSI Report (Pre-sentence Investigative Report) these are things that will allow the court to consider probation. "

The judge inquired if there was anything Mr. Hoyland wished to tell him. Hoyland said he was sorry and “I've lost almost everything. I just want to try to get my life back.”

The judge said there are many things to consider, one being community safety, also recidivism, and deterrents. He sentenced Hoyland to 64-160 months in Nevada State Prison with credit given for 138 days served. He told the defendant that he considered probation and "in weighing all the factors, I am not going to grant you that privilege." Hoyland must register as a sex offender within 48 hours of his release from prison. Fines and fees were imposed. The defendant was remanded to the sheriff’s custody for imposition of sentence.