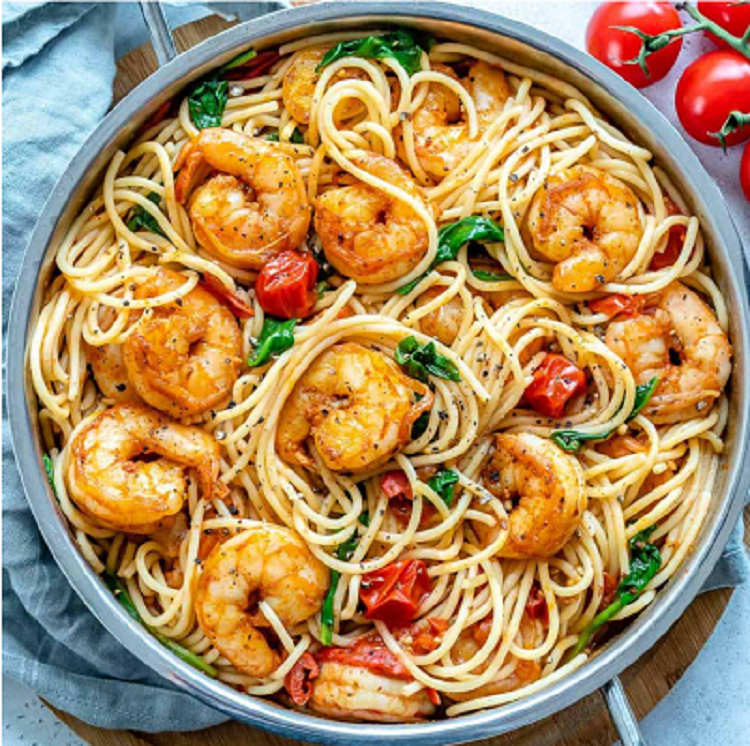 I am a fan of non-fiction books that tell stories about the history of everything through a very specific lens. For example, the book “The Devil’s Cup” by Stewart Lee Allen, explores the history of the world as told through coffee. Allen contends that it was coffee that can be credited for the transition from the Middle Ages to the Renaissance in Europe because people stopped drinking beer all day and instead drank coffee. While perhaps tip-toeing a little close to historical revisionism, I find historical tales about food to be fascinating.

I mention this fascination today because I was all about slurping some noodles this week. Noodles are a perfect example of a food that has had a transformative impact on the world. Both China and Italy claim to be the originator of the noodle. Currently, the first known historical record of a noodle dates back to the third century AD in China. Those noodles were actually closer to tiny bits of bread dough that were cooked in boiling water. The next mention comes from the Jerusalem Talmud in the fifth century where they were described using the term “itrium,” a word that makes an appearance in Syria describing a string-like dough made of semolina flour and dried before cooking. Noodles!

For other foodie-history geeks out there, check out “On the Noodle Road: From Beijing to Rome, with Love and Pasta” by Jen Liu-Liu.

In our house, noodles generally go in one of two directions, Italian or Asian.  Nine times out of ten, I want Asian noodles. While that same ratio describes my spouse's preference for Italian noodles. What a problem.

In my quest to solve this predicament, I discovered a really interesting category of noodle cuisine - Asian Italian pasta-fusion. In Japan, the term to describe this fascinating flavor category is “Itameshi,” literally translating to “Italian Food” in Japanese. I haven’t spent a lot of time considering how different foreign cuisines are interpreted in other countries.  It’s 2022, of course, there are Italian restaurants in Japan, Thai restaurants in Italy, and Spanish restaurants in South Korea. Restaurants were created and continue to exist all over the world as examples of culinary interpretation and adaptation, changing incrementally to accommodate local tastes, preferences, and the availability of ingredients.

I found a dish that was Italian enough to meet Neil’s request for Italian pasta that also incorporated ingredients that met my need for Asian flavors. As a bonus, I was able to source all of the ingredients that I needed in Fallon.