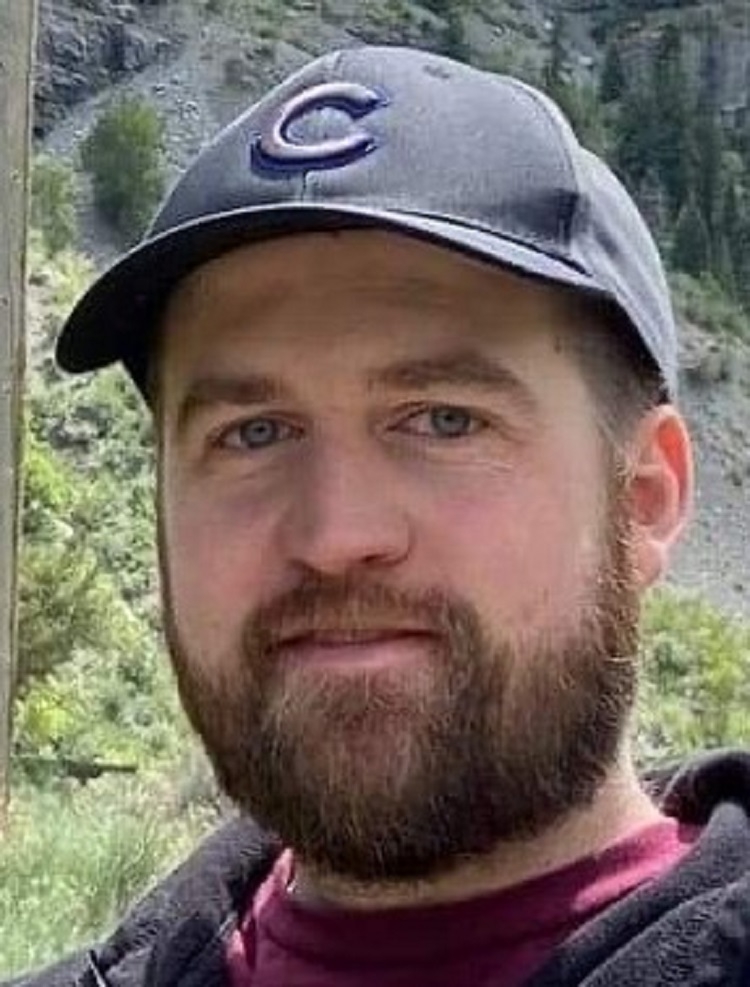 Gunnison/Midvale, Utah - Wade Kenneth Miller, age 35, passed away on August 27, 2022, at his home in Midvale, Utah. Wade was born in Fallon, Nevada, on July 7, 1987, to Eldon Baird and Marsha Gail Spivey Miller. He was the youngest of five children and lived in Fallon until the age of 8. At that time, his family relocated to Gunnison, Utah where he stayed until graduating from Gunnison Valley High School in 2005.

After high school, he attended Dixie State University in St. George, Utah, where he earned a Bachelor's Degree in Accounting and was also married. He later earned a Master's Degree in Accounting from Southern Utah University in Cedar City, Utah. After divorcing, he moved to Salt Lake County to continue his accounting career. As an avid sports fan, he enjoyed watching basketball, baseball, NASCAR, and football, especially the Raiders. He loved rock music and attended many concerts over the years. Wade was a fun uncle to 9 nieces and 2 nephews. Wade enjoyed watching Jeopardy and was a huge Friends fan, quoting it in any possible situation… “I’m not great at the advice. Can I interest you in a sarcastic comment?” Wade is survived by his parents Eldon and Marsha of Gunnison, Utah; siblings: Erica (Craig) Thompson of Pleasant Grove, Utah; Monica (Destry) Johnson of Fallon, Nevada; Jessica (Nick) Manskie of Fallon, Nevada; and Nathan Miller of Albuquerque, New Mexico; his nieces and nephews, his grandfather Jerry Spivey of High Point, North Carolina; and many aunts, uncles, and cousins.

He is preceded in death by his grandparents: Lowell and Flora Baird Miller and Mary Irene Hiatt Spivey.

“Good-bye Mr. Heckles, we’ll try to keep it down.”