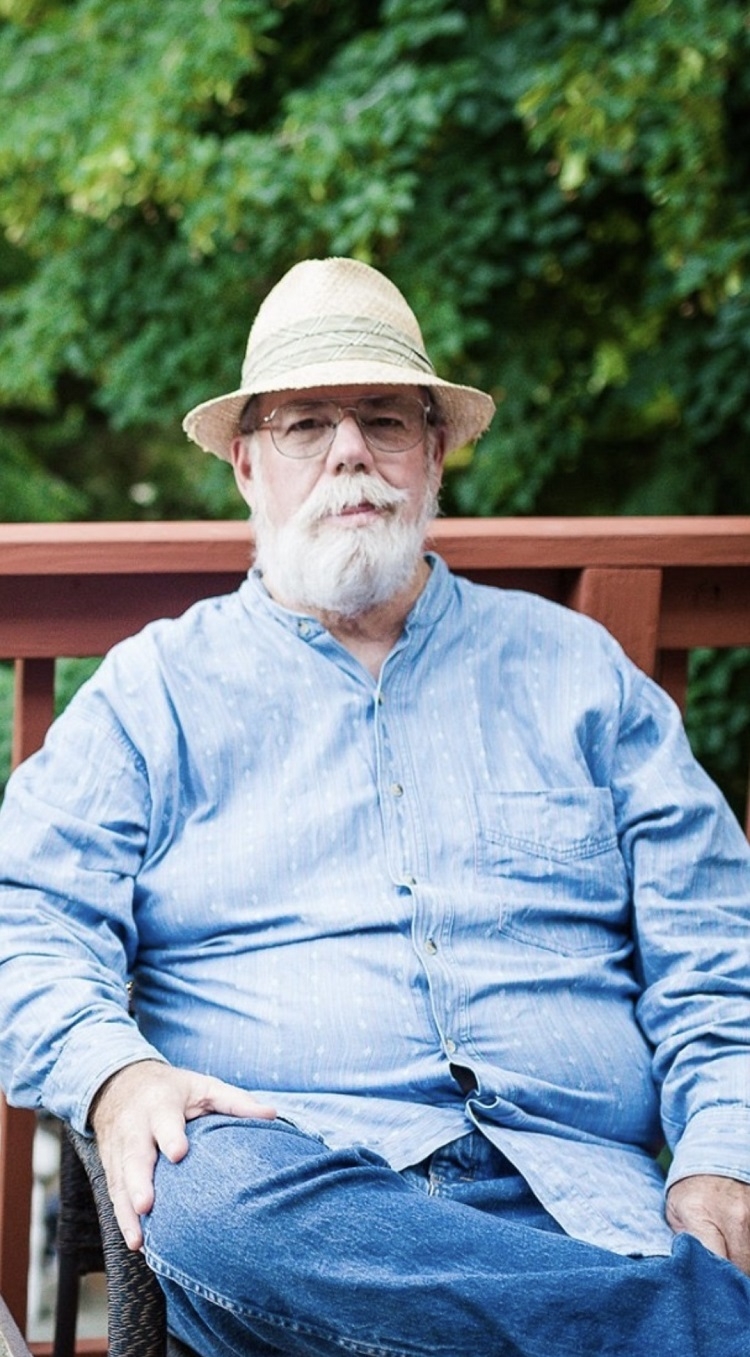 George Ward, 68, of Fallon, Nevada, passed away on August 20th, 2022, in Fallon, Nevada. He was born on August 30th, 1953, to Reginald Ward and Mary Ward in Edmonton, Alberta Canada, and moved to Montana as a child. George attended the University of Nevada, Reno, and graduated with a degree in Industrial Mechanics. He was self-employed at Ward’s Mobile Home and RV Park for many years, and later worked for and retired from the City of Fallon. George competed in NHRA boat racing from 1994-2000 winning three world championships and was well known for cooking and barbecuing his famous tri-tip for loved ones’ weddings, parties, and other festivities. He also loved baseball, motorcycles, traveling, and spending time with his friends and family. George is survived by his two daughters, Chelsea Ward and Shelby Ward, and his cousin Joe Wilcox and family. A celebration of life will be held for George in Fallon, Nevada, and details are forthcoming.